There has not been added a translated version of this content. You can either try searching or go to the "area" home page to see if you can find the information there
NEW EMPLOYEE

The main research interest of Matthew Gichoci, The Department of Comparative Politics' new post-doc, is identity politics and participation. Through the department's "Money Talks" project, he will research how female political candidates are perceived in Malawi and Kenya.
Foto/ill.:
Mariana Q. Rød

In societies where women were long marginalized, how do the social, financial and political resources available to female candidates affect voters’ perceptions of them?

That’s the question being investigated by Matthew Gichohi, a new post-doctoral fellow at the Department of Comparative Politics.

Gichohi is intrigued by questions of identity politics and participation, particularly relating to parties, elections and democratizing processes.

He began his post-doc in August, as part of the project “Money Talks.” Professor Ragnhild Louise Muriaas is the project leader.

Gichohi says he’ll be tackling his research question in several ways, focusing on Kenya and Malawi.

“I’m going to run some field experiments to try and identify the causal mechanisms that affect evaluations of candidates, particularly female candidates,” he says.

“In addition, I’ll carry out surveys with elites to understand the appetite for – or resistance to – laws that encourage increased female participation and representation.”

Gichohi is originally from Nairobi. When he was a teenager, he and his family moved to the United States.

He earned his B.A. (in political science and international studies) at Indiana University. Gichohi then went on to do his M.A. and Ph.D. at the University of California Berkeley.

His dissertation, “Marking Boundaries: Managing Intra-ethnic Competition in Africa,” was completed last year. He is currently turning it into a book.

Gichohi says he has found Bergen to be welcoming – and, he says, “I’m also a fan of just how ‘walkable’ the city is.”

There is, of course, the usual downside: “I had been warned about the amount of rain, I wasn’t quite prepared fur just how much it rains. After a few weeks, I think I’m finally resigning myself to the fact.”

Outside of his research, Gichohi says he enjoys baking, photography and running marathons. 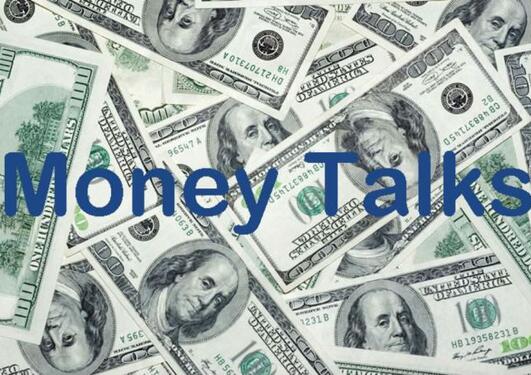