Stein Rokkan would have been 100 years old on 4 July 2021. He was one of the world’s leading political sociologists during the first decades after the Second World War and he played a core role in the development of the social sciences at the University of Bergen in the late 1960s. He established the subject ‘comparative politics’.

Stein Rokkan would have been 100 years old on 4 July 2021. He became the first professor in sociology at the University of Bergen (UiB) on 1 July 1966, “with a special responsibility to teach political sociology”. Through leading positions in the international associations of sociology and political science he had already established himself as one of the most prominent political sociologists in the world by the 1960s. At UiB he renewed Norwegian political science through the creation of the subject ‘comparative politics’. Comparative studies of state- and nation-building became an important field of research and teaching at UiB. Ever since the 1950s he was also a driving force both nationally and internationally for the development of social science infrastructure in the form of data archives and data services to facilitate comparative empirical research.

Rokkan was early on engaged in the study of the growth of modern mass democracies: elections, electoral systems, parties, voting behaviour, and opinion formation. He developed conceptual tools for the study of phases in state- and nation-building and was among other things concerned with the prevalence of social, economical and cultural cleavages in society and how these came to form the basis for different political parties and party systems in Europe. Rokkan’s analyses of Norwegian, Nordic and European political development have provided us with a number of concepts and expressions with enduring importance in political science, such as “numerical democracy and corporate pluralism”, “centre – periphery”, “critical junctures”, “counter-cultures”, “votes count, but resources decide”.

Most of the social science disciplines at UiB emerged in the late 1960s and within the institutional frame of Institute of Sociology (“Sosiologisk institutt”), established in 1966, the year when Rokkan was appointed the first professor of sociology. The institute included the subjects of social studies (“samfunnskunnskap”), sociology, comparative politics, public administration- and organization studies, economics, and information science. In addition, media and mass communication and social policy studies, which appeared as separate organizational units in the 1980s, first emerged under the umbrella of the institute. In the 1970s and ‘80s, the widely cross-disciplinary institute split into several smaller units: information science became a separate department in 1973 and economics in 1977. The remaining disciplines formed the Institute of Sociology and Political Science, which had a short life until 1 January 1980 when a further split-up resulted in three separate departments for sociology; comparative politics; and public administration- and organization studies (from 1985: administration and organization theory).

“Comparative politics” had few teachers and students during Rokkan’s lifetime. The total number of students, at all levels, was below 30 during the first half of the 1970s, and 65 in 1979, the year he died. But he created a very active, internationally oriented research environment. Since the 1980s there has been a significant growth in the number of academic staff and students: As of the summer of 2021 the Department of Comparative Politics has 19 permanent academic staff and more than 700 students.

A biography of Stein Rokkan was published in 2019: Arild Stubhaug, Stein Rokkan. Fra periferi til sentrum, Bergen: Vigmostad & Bjørke (574 pages). The biography contains a complete overview of all his publications and other written works since 1947 until 1987 (including post-humous publications)., a total of 236 titles. An English translation is in preparation.

A selection of Stein Rokkan’s publications

Approaches to the Study of Political Participation (ed.), Bergen: CMI, 1962 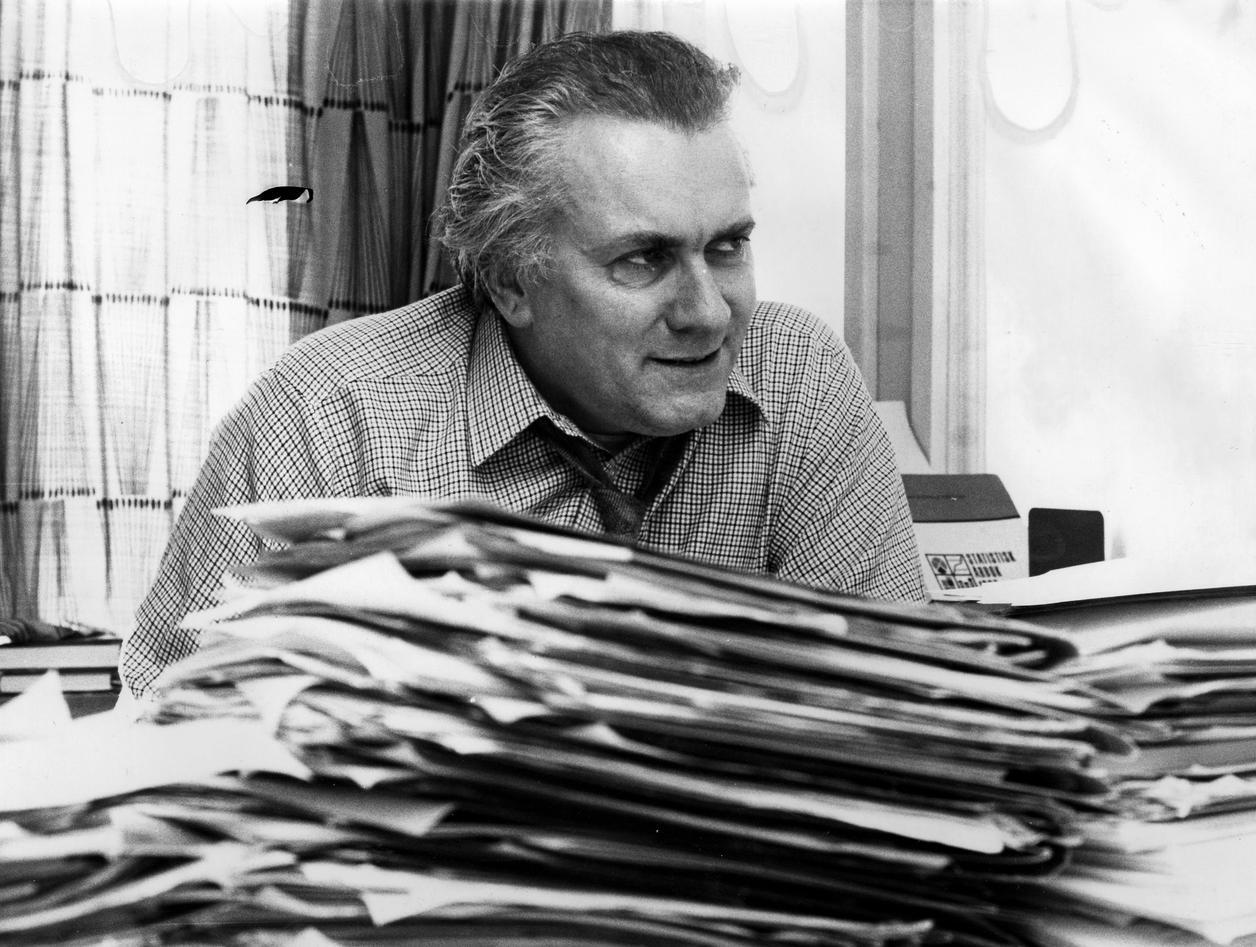