There has not been added a translated version of this content. You can either try searching or go to the "area" home page to see if you can find the information there
OP-ED

Increasing the pressure on mosques can contribute to further radicalization of Muslims, PhD student Olav Elgvin writes in an op-ed in newspaper Aftenposten.

PhD student Olav Elgvin of the Department of Comparative Politics explains in a new op-ed in newspaper Aftenposten how Hollywood blockbuster series X-men is relevant to understand the radicalization of Muslims:

‘The comic which the X-Men movies are based on was written within the context of the situation of African-Americans in the 1960s. Also they were met with skepticism. Some of them embraced America, while others rejected it. In modern Norway similar processes have taken place, but not among groups of African origins, but among Muslim groups’.

- Government pressure can have unintended consequences

Elgvin notes that some have suggested that the government increase its monitoring of mosques and put pressure on Muslims to embrace liberal-democratic values.

While this may have the intended effect in some cases, it would lead to the further radicalization of other Muslims, Elgvin argues. 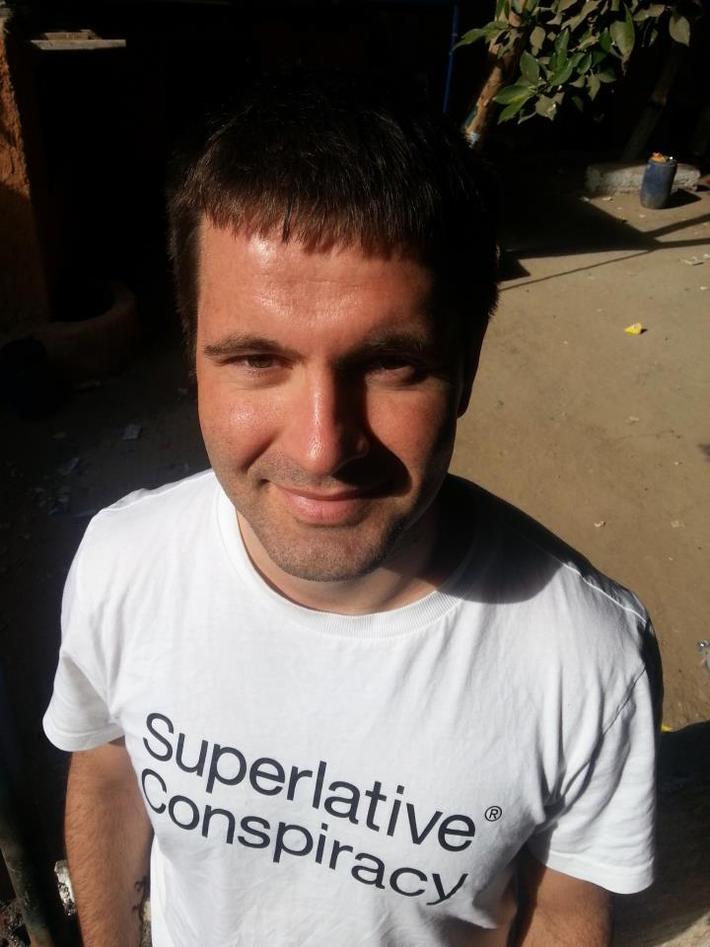