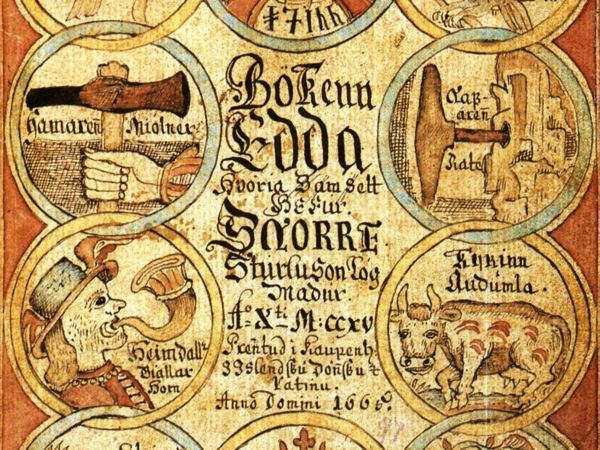 How did Norwegians talk and write in the Middle Ages? What were they engaged in? What did they do with runes? What was the relationship between Norway, Iceland and the Western Isles during the Middle Ages? How can we read and understand the handwriting and European literature of the Middle Ages? Why did Christian Icelanders collect heather poetry?

Norse philology is the study of Norse languages, Norse literature and Norse culture. Old Norse is «the Old Language», as it was spoken and written in Norway and the Western Isles during the Middle Ages. This common linguistic and literary culture lasted for over 500 years from the time of the colonisation of Iceland until the beginning of the 15th century.

Old Norse specialisation will enable one to read and understand Old Norse texts and to experience many different styles of Old Norse, European fiction and scholarly literature. Once you have developed linguistic skills in Old Norse, it is possible to specialise in several linguistic, literary and cultural directions. This subject is very international and offers overseas study trips and contacts in a number of different countries.