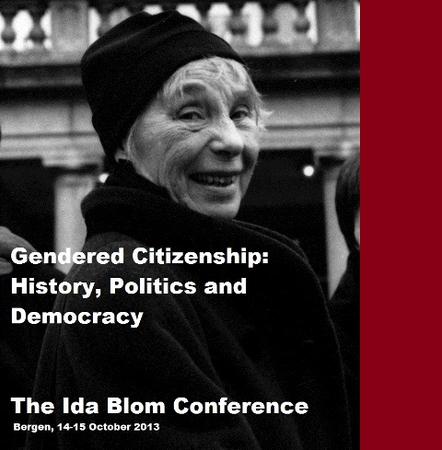 Norway was a pioneer state in Europe introducing the general vote for both men and women in 1913. As part of the 100-year celebration, The University of Bergen and Uni Rokkan Centre will organize an international conference on gendered citizenship. The conference is named after Professor Emerita Ida Blom from the University of Bergen, recently appointed an honorary member of the American Historical Society. Her groundbreaking work on citizenship, women’s suffrage and women’s health issues has inspired academics in Norway and abroad and has also had great public impact.