Speaking with one voice from Norway

In their very first meeting, the board of The Norwegian Marine University Consortium (NMUC) had talks with the executives from the European Marine Board.  The next step is to shape the consortium into a vital bridgehead for cooperation with the EU.

“Our most important tasks in the time to come is to create a platform for better cooperation among the universities, dividing tasks and areas between us as well as collaborating on marine education. The most important thing is that the consortium will function as a bridgehead to the European Research Area, by having a say in how European research policies are shaped,” says professor and dean Edel Elvevoll.

Elvevoll represents UiT´s Arctic University of Norway in NMUC, an institutional cooperation agreement among nine universities with considerable marine and maritime profiles. In May 2018, the board of NMUC met for the first time , hosted by the University of Bergen.

Elvevoll thinks that the marine sciences are not heavily represented in the EU’s research programmes.

“Marine issues need to be part of EU`s framework programmes, more than today. The consortium provides a chance to speak with one voice about Norway´s point of view on marine research,” Elvevoll says.

“The success of the consortium will rely on finding areas and/or topics – both in research, education and infrastructure - where we complement each other; when together we stand stronger rather than each of us alone.  This is the way synergies will arise and we will become more competitive, both at the national and international level”.

Learning from each other

“It is important for universities to work together. From what I have heard today the consortium encompasses both big and medium-sized, old to young universities. They will learn a lot from each other,” says Sheila Heymans.

Heymans is the Executive Director of the European Marine Board.  The board was launched in 1989 by the European Science Foundation and the European Commission´s Directorate General on Research with the purpose of identifying the «the grand challenges» in marine and polar research. The NMUC is one of the three Norwegian delegates to the board, the other two being the Institute of Marine Research and the Research Council of Norway.

The Board strives to develop marine research foresight, initiating state-of-the-art analyses and studies and translating these into clear policy recommendations to national agencies and governments as well as to European institutions.

“In a sense, our role will be to make sure that Norwegian policies are more integrated with Europe, giving the universities and researchers a broader European perspective as well as making it easier for them to speak with one voice from Norway,” Heymans explains.

She has one main advice for the universities and their work together in the marine consortium:

“Do not expect the results quickly. Universities sometimes have different ways of doing things. It may take some time, especially if you are not used to working together. But I also think that it’s definitely worth doing,” she concludes.

Norwegian University of science and technology 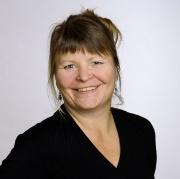 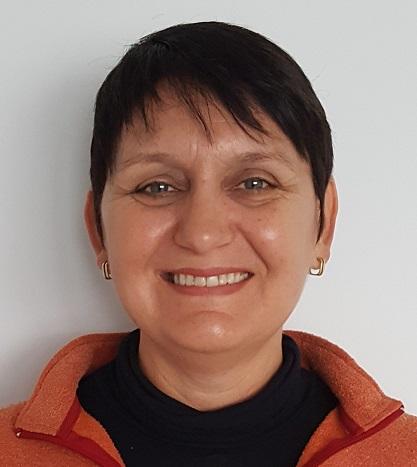 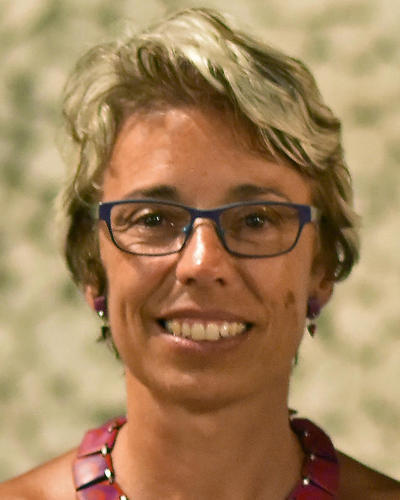