Many systems can be described by complex interconnected networks that result from self-organized processes. In this Horizon lecture, Professor Albert-László Barabási discusses the structure of these complex self-organized systems and and an analytical framework to find the set of driver nodes whose time-dependent control can guide the systems' dynamics.

Systems as diverse as the world-wide web, the Internet or the cell are described by highly interconnected networks with amazingly complex topology. Recent studies indicate that these networks are the result of self-organizing processes governed by simple but generic laws, resulting in architectural features that makes them much more similar to each other than one would have expected by chance.

Professor Barabasi will discuss the order characterizing our interconnected world and its implications to network robustness, and control. Indeed, while control theory offers mathematical tools to steer engineered and natural systems towards a desired state, we lack a framework to control complex self-organized systems. The professor will discuss a recently developed analytical framework to study the controllability of an arbitrary complex directed network, identifying the set of driver nodes whose time-dependent control can guide the system’s dynamics.”

Refreshments will be served before the lecture, which starts at 14.30 pm on Friday 25 of August in Auditorium 1, Realfagsbygget (please note new location!). Everybody is welcome!

Professor Albert-László Barabási is the Robert Gray Dodge Professor of Network Science and a Distinguished University Professor at Northeastern University, where he directs the Center for Complex Network Research, and holds appointments in the Departments of Physics and College of Computer and Information Science, as well as in the Department of Medicine at Harvard Medical School and Brigham and Women Hospital in the Channing Division of Network Science, and is a member of the Center for Cancer Systems Biology at Dana Farber Cancer Institute.

A Hungarian born native of Transylvania, Romania, he received his Masters in Theoretical Physics at the Eötvös University in Budapest, Hungary and was awarded a Ph.D. three years later at Boston University. Barabási latest book is Network Science (Cambridge University Press, 2016). He has also authored "Linked: The New Science of Networks" (Perseus, 2002), currently available in fifteen languages, "Bursts: The Hidden Pattern Behind Everything We Do" (Dutton, 2010) available in five languages, and is the co-editor of "The Structure and Dynamics of Networks" (Princeton, 2005). His work lead to the discovery of scale-free networks in 1999, and proposed the Barabási-Albert model to explain their widespread emergence in natural, technological and social systems, from the cellular telephone to the WWW or online communities.

Barabasi visits at the workshop ”Network Biology/Integromics Bioinformatics – Applications Towards Medicine” , which is organised by NORBIS, the national research school for bioinformatics, biostatistics and systems biology, with support from CBU, CCBIO and Centre for Digital Life. 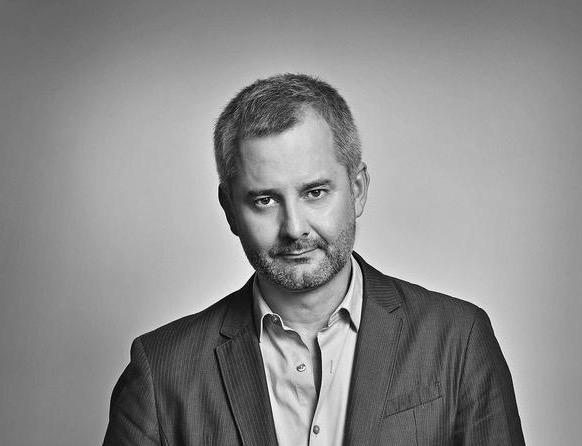