Event Horizon Telescope and the portrait of a black hole

How was the famous image of the black hole made? Tuomas Savolainen presents the process and science leading up to capturing a glimpse of M87.

Tuomas Savolainen will present the Event Horizon Telescope (EHT) project, describe how the now famous image of M87 was made, and discuss future prospects for studying black holes at event horizon scale resolution.

The Event Horizon Telescope is a global, very long baseline interferometry array operating at 1.3 mm wavelength. The combination of a short observing wavelength and long intercontinental baselines between the participating telescopes allows the EHT to make images at exquisite resolution of 20 microarcseconds – enough to resolve event horizon scale structures around the supermassive black holes in the centre of our galaxy, and in the centre of the radio galaxy M87.

The first EHT observations with an array that had potential to image these black holes took place in April 2017. After almost two years of data processing and analysis, we can now report success. The EHT has successfully imaged the radio source in the centre of M87 and the image reveals a bright, asymmetric ring of emission encompassing a central depression in brightness.

The image is consistent with the predictions for a shadow of a Kerr black hole in General Relativity. The observed properties of the ring are in close agreement with a gravitationally lensed photon ring of a 6.5 billion solar mass black hole.

The lecture is organized by the Department of Physics and Technology and Academia Europaea Bergen Knowledge Hub.

He is one of the over 200 researchers part of the international Event Horizon Telescope collaboration, the group responsible for the very first image of a black hole, released April 10, 2019.

Academia Europaea is a Pan European non-governmental association. The Bergen Knowledge Hub acts as the Academia Europaea branch in the Nordic, Baltic and Arctic Regions. It provides a platform for scholarship, science advice, engagement between research and society in these regions. The Hub organizes projects, meetings and workshops, and special events on the science-policy interface. 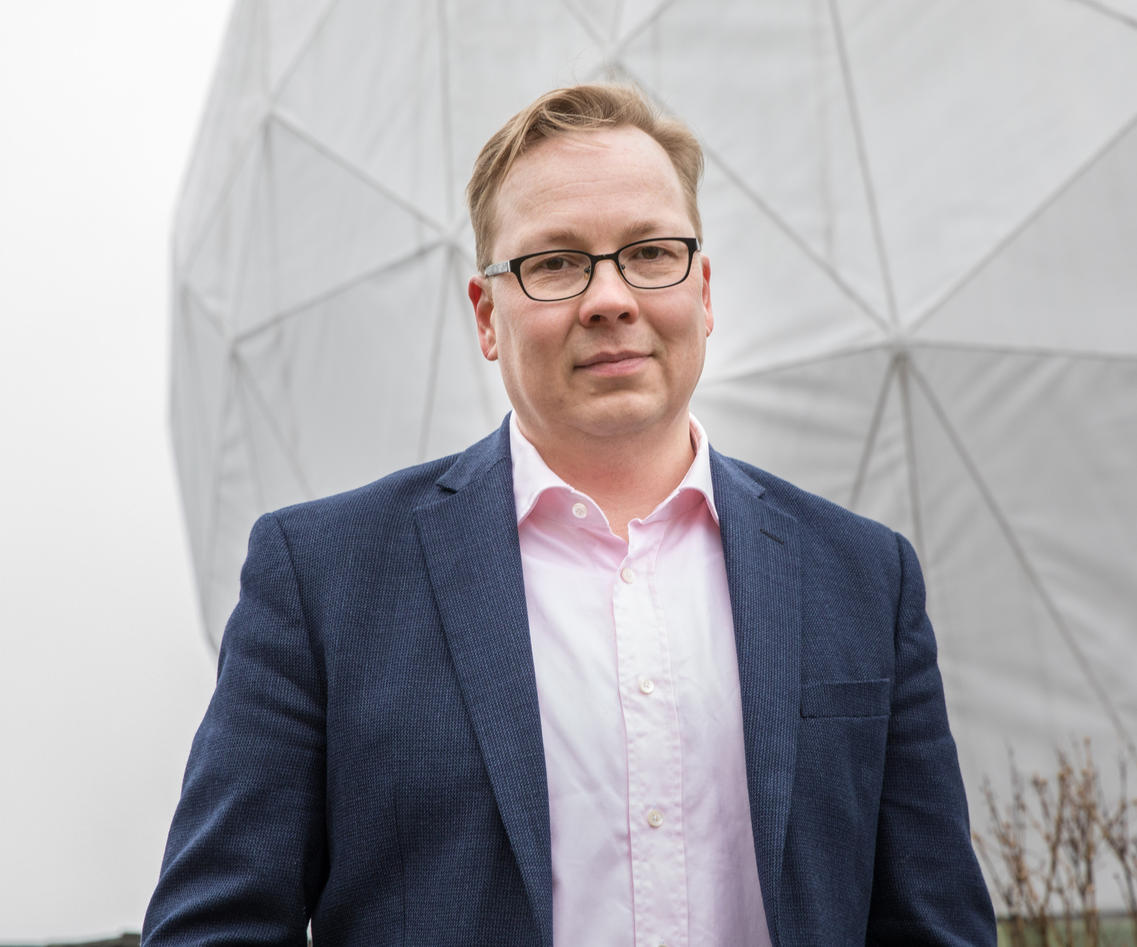