Skip to main content
Faculty of Mathematics and Natural Sciences

There has not been added a translated version of this content. You can either try searching or go to the "area" home page to see if you can find the information there
Horisontforedrag 3. mai i Universitetsaulaen

The lecture (in English)
Until 1991 it was totally unknown that a thundercloud can be a large high-energy particle accelerator. The scientist analyzing data from Compton Gammaray Observatory, a satellite designed to look for gamma-ray bursts from galaxies, noticed that short flashes (<1 ms) of gamma-ray flashes were coming out of thunderstorm active regions.  At that time >1 MeV photons were detected and this satellite detected less than 100 flashes in 10 years. Since then we have learned that >40 MeV photons are produced (comparable to nuclear explosions). New satellites have reported that these flashes are far more common than first believed. Are these flashes just an exotic but rare phenomenon or are they an intrinsic part of all lightning discharges? There are 3 million lightnings per day on planet Earth. The effect on the atmosphere is unknown.

In this talk Nikolai Østgaard will give a status report where we stand on this question. He will show you how his group makes use of all available data, modeling, laboratory experiments to find out how common they are, how energetic they are, what are the processes that leads to the creation of this high-energy particle accelerator.

Refreshments will be served before the lecture, which starts at 16.15 pm, on Tuesday 3 of May in Universitetsaulaen. Everybody is welcome!

Nikolai Østgaard
Nikolai Østgaard is a professor in space physics and leader of the Birkeland Centre for Space Science (BCSS), which is a Centre of Excellence (CoE) at the University of Bergen (UiB). The objective of BCSS is to understand how Earth is coupled to space. In order to resolve this issue, four sub-questions have been identified and assigned four different research groups:

The BCSS is located at UiB, and about 75% of its members are working in the same building. Scientists from NTNU and UNIS are integrated in the Centre both scientifically and by providing data from world-class ground-based facilities. The Centre also includes a number of experts in building state-of-the-art instrumentation for space and ground. This includes microelectronics, optics, radars, mechanical design and experience from ESA projects.

Prof. Østgaard has published several groundbreaking results in space science over the years, including a paper in Nature (that also made the front cover) from 2009 that revealed an asymmetry in the aurora above the Northern and Southern hemispheres.  During the years 2007-2009, he was editor in one of the most prestigious scientific journals in space science, namely Geophysical Research Letters (GRL). During the period 2014-2016 he has been a member of ESA's Solar Exploration Working Group. Since 2004, Prof.  Østgaard has played a major role in the Atmosphere Space Interactions Monitor (ASIM) project. The ASIM payload is an instrument suite to be mounted on an external platform of the Columbus laboratory on the International Space Station (ISS). He is a Co-Investigator and responsible for building parts of the components on the X-ray and gamma detectors that will be put on the ISS in 2017 to measure terrestrial gamma-ray flashes. In 2012, he was awarded an ERC Advanced Grant (18 millions NOK) for the project TGF-MEPPA, that involved pursuing gamma-ray flashes that occur in thunderstorms. 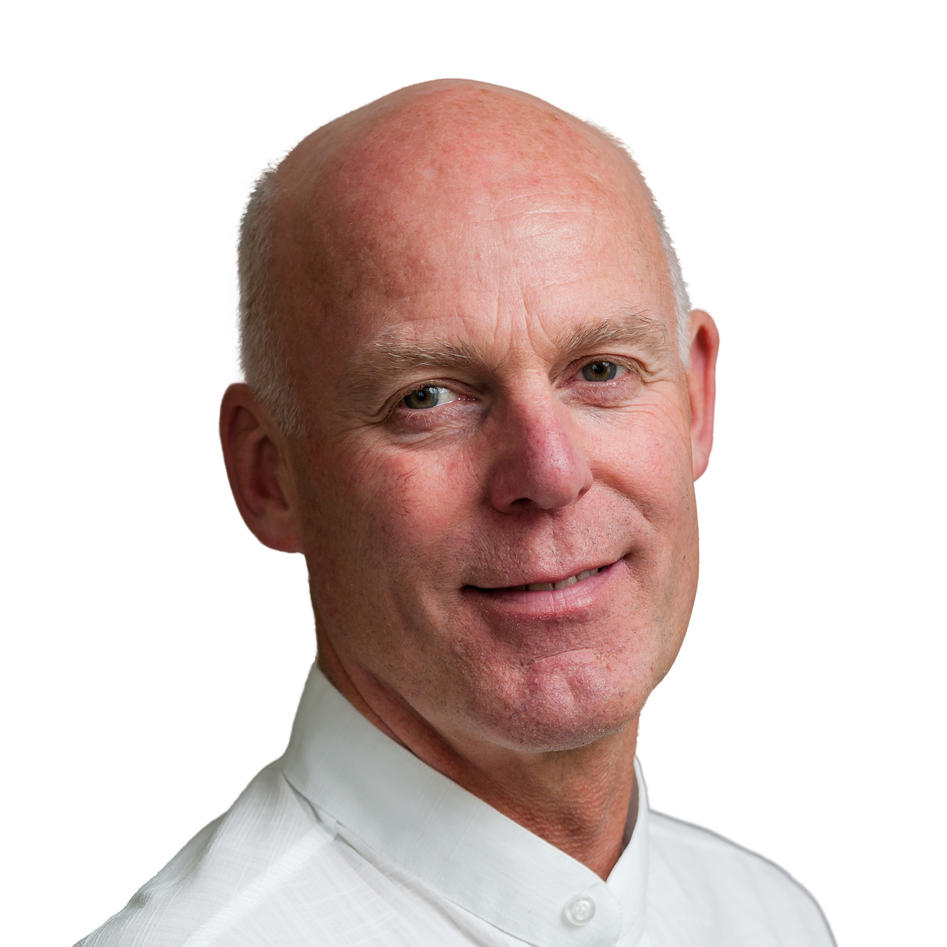