Findings from the research project "Pathways to Energy Transition"

This conference marks the conclusion of a cross-disciplinary research project examining public preferences and realities of different energy transition pathways. Profound changes in the ways we use and produce energy are required to avoid dangerous climate change, which raises significant challenges for existing industries. These changes can only be achieved through concerted actions and public support for relevant policies. With presentations from a network of national and international partners, this conference is a platform for sharing and reflecting on the new knowledge generated by the project, as well as an opportunity to chart future directions for research.

Findings from a research project funded by Akademiaavtalen (a cooperation agreement between the University of Bergen and Equinor; project number 803589)

Roger Sollie is head of the Academia program working in the Research and Technology division at Equinor. Sollie has a PhD in Physics and has worked as an Adjunct Professor at NTNU.

Margareth Hagen is Pro-Rector of the University of Bergen and Professor of Italian Literature; she has been Head of Research at the Department of ForeignLanguages and Dean of the Faculty of Humanities.

Marianne Karlsen is Senior Adviser at the Norwegian Ministry of Climate and Environment. She is also the deputy chief negotiator for the Norwegian delegation to the UNFCCC.

Ann Bostrom is the Weyerhaeuser endowed Professor of Environmental Policy at the Evans School of Public Policy & Governance, University of Washington. She researches risk perception, communication, and decision-making under uncertainty, and is especially interested in mental models of hazardous processes, such as climate change, earthquakes, and hurricanes. Dr. Bostrom holds a Ph.D. in public policy analysis from Carnegie Mellon University.

Bente Wold is Dean of the Faculty of Psychology, and Professor of health psychology. She has managed several large-scale international research projects. She has participated in a number of national councils and committees, including the Norwegian councils of Physical Activity and Tobacco Control, review committees in the Norwegian Research Council and the Swedish Foundation for Humanities and Social Sciences, and is co-editor of several international journals.

Eystein Jansen is Professor of Earth Sciences at the University of Bergen, Research Professor at the Bjerknes Centre for Climate Research, and Principal Researcher at NORCE. Jansen headed the Bjerknes Centre from its founding in 2000 to 2013.He was a coordinating lead author for the paleoclimate chapter of the IPCC Fourth Assessment Report, and was one of the lead authors of the IPCC Fifth Assessment Report.

Gisela Böhm is full Professor of psychometrics and research methods at the University of Bergen (UiB), Norway, and adjunct professor in environmental psychology at Inland Norway University of Applied Sciences (Lillehammer). She is co-coordinator (with E. Tvinnereim) of the 'Climate and Energy' thematic group of the Norwegian Citizen Panel. Her main research interests are climate psychology, and the interplay between risk, morality, and emotion in responses to environmental risks.

Rouven Doran is Associate Professor of general psychology at the Department of Psychosocial Science, University of Bergen. His research focuses on social cognition, risk perception, and mental representation in relation to environmental behaviour. Present projects address public perceptions of climate change and energy, as well as psychological determinants of sustainable consumption across contexts.

Endre Tvinnereim is Associate Professor at the department for Administration and Organization Theory at the University of Bergen and Senior Researcher at NORCE. Tvinnereim is co-coordinator (with G. Böhm) of the 'Climate and Energy' thematic group of the Norwegian Citizen Panel.

Jessica Jewell is Assistant Professor at Chalmers University and an Adjunct Associate Professor in the field of energy transitions at the University of Bergen. She was a contributing author in the IPCC WGIII fifth assessment report, a lead author in the Global Energy Assessment and a lead author of a report by the UN Secretary General's Task Force on the SE4All renewables and efficiency targets.

Charles Ogunbode is a Researcher at the Faculty of Psychology, University of Bergen. He completed a PhD in Psychology at the University of St Andrews. His research interests are in environmental psychology with a focus on the roles of experience, attitudes, values and social influence in public engagement with climate change.

Ole Martin Lægreid (chair) is a Senior Researcher at NORCE. He completed a PhD in Political Science at the University of Gothenburg. His research interests concern the relationship between economic growth, good government, and pro-environmental behavior. 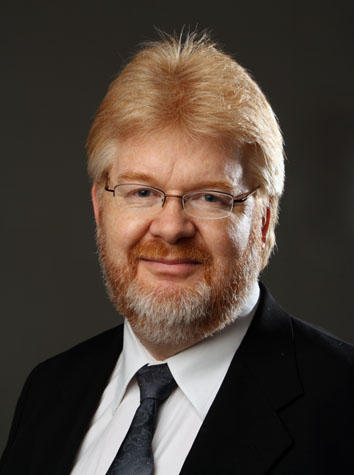 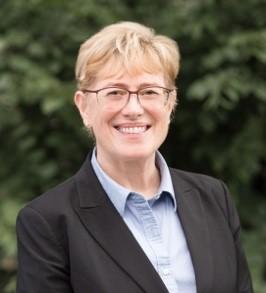 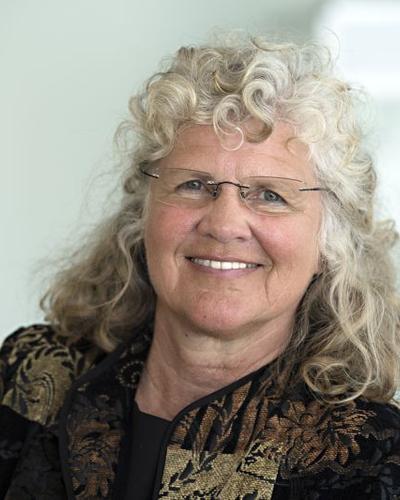 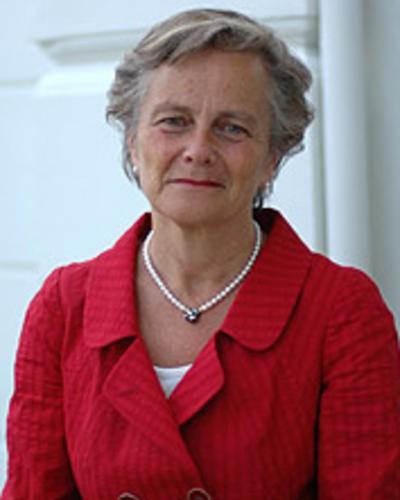 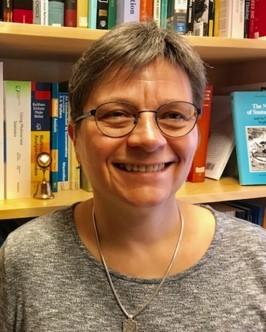 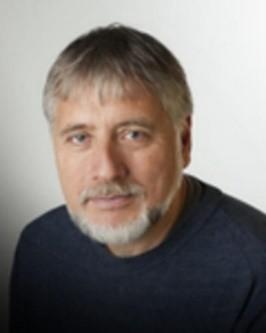 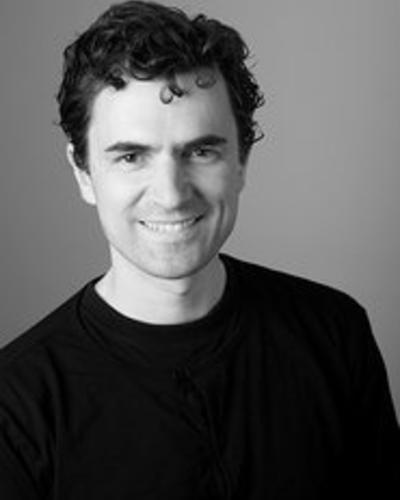 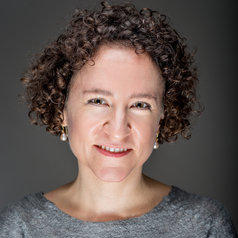 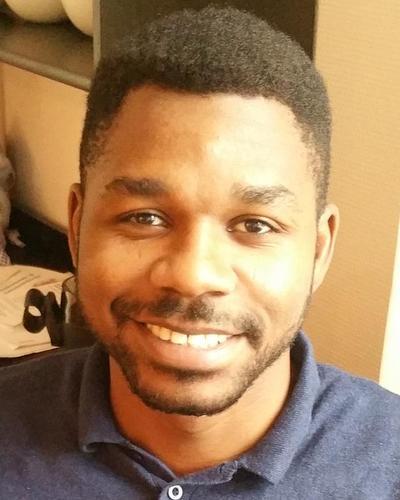 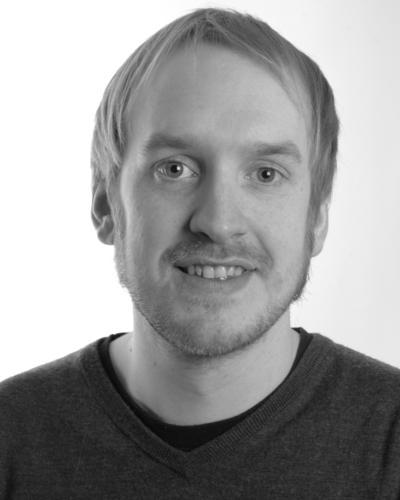