Anne Christine Johannessen was appointed Vice-Rector for International Affairs at the University of Bergen for the period 2013-2017.

The Vice-Rector for International Affairs has a particular responsibility for the development of international cooperation at the University of Bergen in both education and research.

Johannessen has a secondary position in the Department of Pathology at Haukeland University Hospital, responsible for oral pathology diagnostics. She is also in charge of forensic dental identification in Western Norway and is a member the identification group of the National Criminal Investigation Service (KRIPOS).

In her research, Johannessen has worked at the interface between medicine and dentistry and has focused on inflammatory diseases of the mouth and oral cavity cancer. She has published more than 100 scientific articles in these fields. She has worked as a dentist in Cameroon and her research has had a particular focus on developing countries. Because oral cancer occurs especially frequently in certain developing countries, she has collaborated with researchers in Kenya, Sudan, Sri Lanka and Nepal. In particular, a number of students from these countries, funded through the Quota Scheme, have taken a Master’s degree or PhD in oral cancer in association with her research group. Johannessen is also affiliated to the new Centre of Excellence “Centre for Cancer Biomarkers” at the University of Bergen.

Johannessen has been Vice-Dean for Research at the Faculty of Dentistry for two periods (1999-2001and 2005-2008). She was a member of the University Board in 2002. She was Head of the Gade Institute from 2009 to 2012 and after the reorganisation of the Faculty of Medicine and Dentistry was Head of the Gade Laboratory for Pathology until she became Vice-Rector for International Affairs. 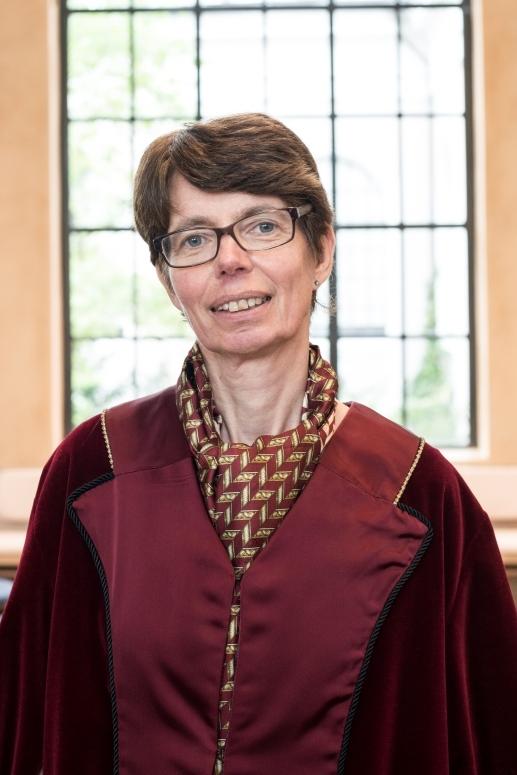