Urbanisation out of control

Researchers at UiB and Birzeit University will study the uncontrolled urbanisation in Palestine and inform decision makers and organisations involved in urban planning on the West Bank.

The project, Urban Transformation in the Southern Levant, funded through the NORHED programme of Norad and led by Birzeit University on the West Bank. The project will study the cities of Jericho, Ramallah, and parts of Eastern Jerusalem (if possible), and some cases in Jordan.

Like other cities in the developing world, the cities in the southern Levant are confronted with problems related to over-urbanisation. This takes the form of seriously insufficient infrastructure caused by explosive population growth combined with poverty, pollution and social polarisation.

“Urbanisation in the Palestinian Territories is totally out of control. There is a general lack of governance and houses pop up where they definitely should not be, often resulting in collapses due to erosion,” says Associate Professor Nils Anfinset at the Department of Archaeology, History, Cultural Studies and Religion, UiB.

The geography of cities is shaped over time by a host of economic, social, cultural and political forces.

"To fully understand the urban fabric and its historical transformation, one must study the structural forces and processes. This assumes that cities and countryside in Palestine are not separated worlds, but a continuum of interconnected time and places,” explains Anfinset.

The project is structured around comparative research, juxtaposing parallel trends in urban transformation on the West Bank. Such comparative analysis will help establish a broad theoretical base and provide models of successes and failures, which will lay the foundation for future urban development where natural resources, rural landscape and cultural heritage are at stake.

He points out that the project will lead to the improvement in existing teaching programmes and help develop the administrative capacity for managing academic programs at Birzeit University.

“Besides research and improved teaching competence in geography and archaeology, we aim to apply, use and share the knowledge we generate - as a feedback process - with schools, the government and tourist agencies,” explains Anfinset.

A core group of high school geography teachers, educated at UiB under Norad’s NUFU program, will be invited back for workshops and networking.

Anfinset plans to develop a website as a resource on the relationship between heritage and community - to be modelled on the methodology developed at Umm el-Jimal.

“UiB has always included cultural heritage aspects and emphasis on longitude studies, especially through the involvement of AHKR.  We think we can learn from how urbanisation has been handled earlier and we see that, in the Middle East, as in other places, big cities appear and collapse in cycles.”

Birzeit University was founded in 1975 as the first Arab university in Palestine, but its history dates back to a small private school for girls in Birzeit, Palestine in 1924. The friendship started with the NUFU project on the Lower Jordan River Basin from 1997-2009, initiated by UiB Professor Leif Manger and Professor Kamal Abdulfattah at Birzeit University. Several joint projects followed on issues such as resource management and interdisciplinary approaches to cultural history with disciplines such as history, archaeology, sociology, planning and religion.

The large Global Moments in the Levant project (2005-09), financed by the Norwegian Research Council, involved several of the students from the Lower Jordan project. At UiB, students and researchers advanced from master and PhD studies to Post-doctoral studies, and later faculty members. Of the eight PhDs that came out of the Lower Jordan project, five are currently faculty members of Birzeit’s Department of Geography, including its Chairman.

“The scientific and administrative cooperation was marked by an openness and mutual respect that soon developed into solid friendship. The benefits of the project can testify to the production of students, and later PhD candidates, types of publications and effects on the involved departments.”

Staff from AHKR has also worked in the geographical area on both shorter independent projects and other larger initiatives. One project which is thematically relevant for the current one is the project called Palmyrena: City, Hinterland and Caravan Trade between the Occident and the Orient.

“As Birzeit University now takes the lead in this project, both academically and administratively, I feel we have reached the natural end to the cycle that started with the Lower Jordan project in 1997. The needs were clearly defined by Birzeit itself, as they should be, and UiB will assist and supplement accordingly,” says Anfinset. His PhD was part of that first UiB-Birzeit project.

Read about UiB's involvement in other NORHED projects: 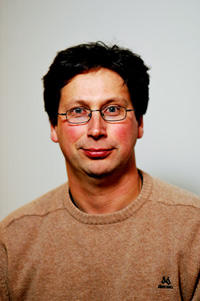 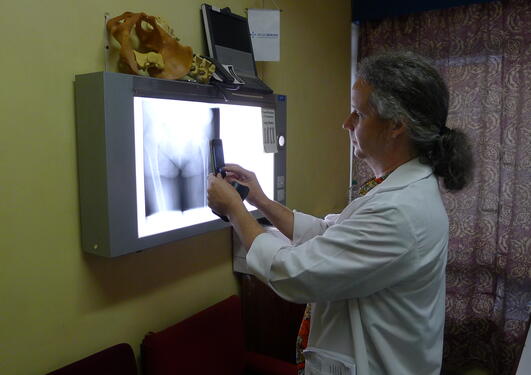 Traffic accidents are a huge burden on the health care system in Malawi. The University of Bergen (UiB) is a partner in a project to train more surgeons in Malawi. 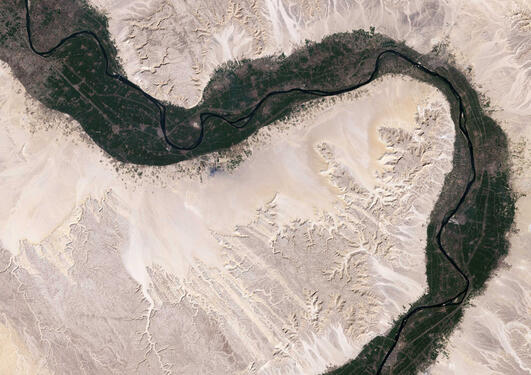 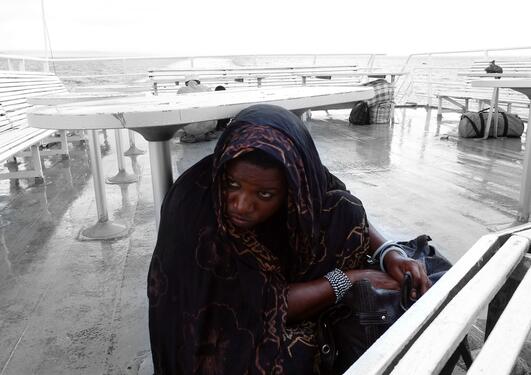 UiB has teamed up with universities in South Sudan, Tanzania and Uganda to develop the meteorological capacity of the three countries. 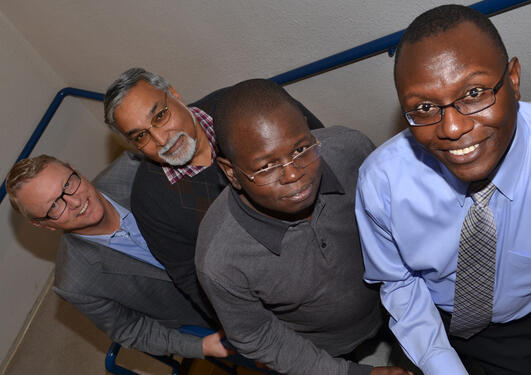 Africa is technologically advanced in several areas, but woefully unprepared for technologies that could revolutionise its health care.