Christian Autenried stayed in the Analysis group as an Erasmus student during the academic year 2010-2011, and on 11th of April he traveled back to Munich, Germany.

We must admit that the Analysis Group has always been lucky to host good exchange students. We still keep the warmest memories of Venda Exnerová from Prague and this year we have been lucky to receive Christian Autenried.

Christian is 25 years old and comes originally from Unterleinleiter, a small village in the northern part of Bavaria, Germany. In 2007 he entered the Ludwig-Maximilians-Universität München, where he studied mathematics and economics. When Christian started considering going on an exchange, his supervisor suggested Bergen and Stockholm. Since some of Christian's friends and relatives had had good experience with Norwegian universities, UiB was a natural choice.

In April 2010 prof. Irina Markina received the first e-mail from Christian where he asked about a possibility to work on some subject in mathematical analysis during his stay at our Department of Mathematics. They found common interests, which finally resulted in an excellent 100-page work dedicated to the study of an infinite dimensional analytic version of the Grassmannian manifold.

'This was a productive and interesting work', says Christian. 'The support of the analysis group was fascinating, and the social atmosphere in the mathematical department impressed me a lot. And of course I loved the cookies in the Analysis seminar!', he adds. 'German universities are much bigger, and it is often hard to get in contact with professors. In Norway, this is totally different'.

According to Christian, the time he spent in Bergen had a strong influence on his mathematical work. Perhaps even more importantly, he met a lot of interesting people he will try to stay in contact with.

It was not the weather that surprised him in Bergen, but the way Norwegians deal with it: 'I think that Norwegians are in average more sporty than Germans, and they spend more time outdoors, no matter what the weather is. In Germany, for example, kids in a kindergarten never go for a walk when it is raining'. The biggest challenge was, however, the prices here.

Christian is not only a hard worker, but also a person enjoying a good company (everyone in the Mathematical department's bar "π-happy" is already missing him) and a great soccer goalkeeper.

Christian is planning to finish his studies in Germany this fall, and then to apply for a PhD position in mathematics. 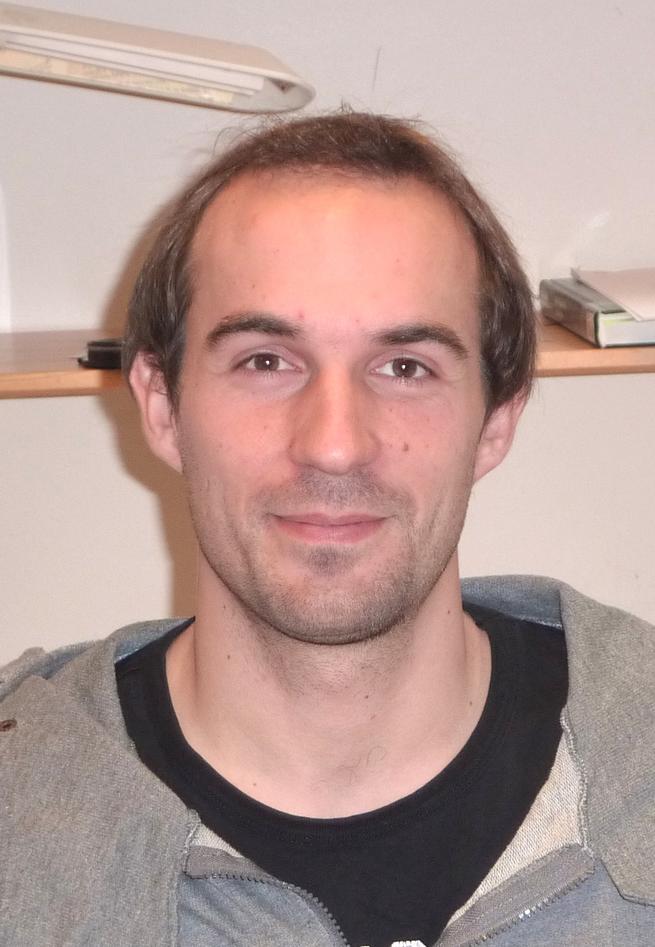