In recent years, there has been a dramatic growth of interest in the dynamical aspects of complex analysis. Most of all, this applies to the so-called Loewner theory, which describes analytically monotonic — expanding or contracting — domain dynamics in the plane and provides in this way a powerful technique in geometric function theory forming a basis for such important achievements as de Branges' proof of the famous Bieberbach conjecture on sharp estimates of Taylor coefficients of univalent holomorphic functions and well-celebrated Schamm's Stochastic Loewner Evolution (SLE) describing continuous scale limits of various classical 2D lattice models of statistical physics.

It has been discovered [I. Markina, D. Prokhorov, A. Vasil'ev: Sub-Riemannian geometry of the coefficients of univalent functions, J. Funct. Anal. 245 (2007) 475-492], [D. Prokhorov, A. Vasil'ev: Univalent functions and integrable systems, Comm. Math. Phys. 262 (2006) 393-410] that Loewner theory has an intrinsic connection to integrable systems and Kirillov's representation of the Virasoro algebra, which constitutes a common algebraic skeleton for such topics in mathematical physics as the KdV non-linear PDE and string theory. For a detailed discussion we refer interested readers to the printed version of the lecture given by professors of the Analysis Group at the 2nd Winter School “Complex Analysis and Operator Theory” (Feb. 5-9, 2008, Seville, Spain), recently published by the American Mathematical Society:

For a long time Loewner theory existed in the form of two parallel and methodologically similar, but still independent, theories: the radial theory dealt with univalent holomorphic functions normalized at the origin, while the chordal theory involved the so-called hydrodynamic normalization at a boundary point. At the same time, in operator theory a lot of attention has been paid to the theory of continuous one-parametric semigroups of holomorphic self-maps, whose natural interpretation reveals an autonomous version of Loewner theory. Recently, Bracci, Contreras, and Díaz-Madrigal [Evolution Families and the Loewner Equation I: The Unit Disc, to appear in J. Reine Angew. Math.], [Evolution families and the Loewner equation. II. Complex hyperbolic manifolds, Math. Ann. 344 (2009), 947-962] proposed a new approach, which unifies and contains as very special cases both chordal and radial variants of Loewner evolution as well as one-parametric semigroups.

In 2008 Pavel Gumenyuk, postdoctoral research fellow in the Analysis Group, started collaboration with professors Manuel D. Contreras and Santiago Díaz-Madrigal from the University of Seville, Spain, in the frames of this new approach. As a result of their joint work, two research papers have been published this year:

From February 2010 Pavel has been a visiting researcher at the University of Seville. His stay in Spain is supported by a grant from Iceland, Liechtenstein and Norway through the EEA Financial Mechanism (NILS mobility project, Universidad Complutense de Madrid) and by Instituto de Matemáticas de la Universidad de Sevilla. His research has been focused on constructing a general version of Loewner theory in doubly connected domains. The results are now available as a preprint: 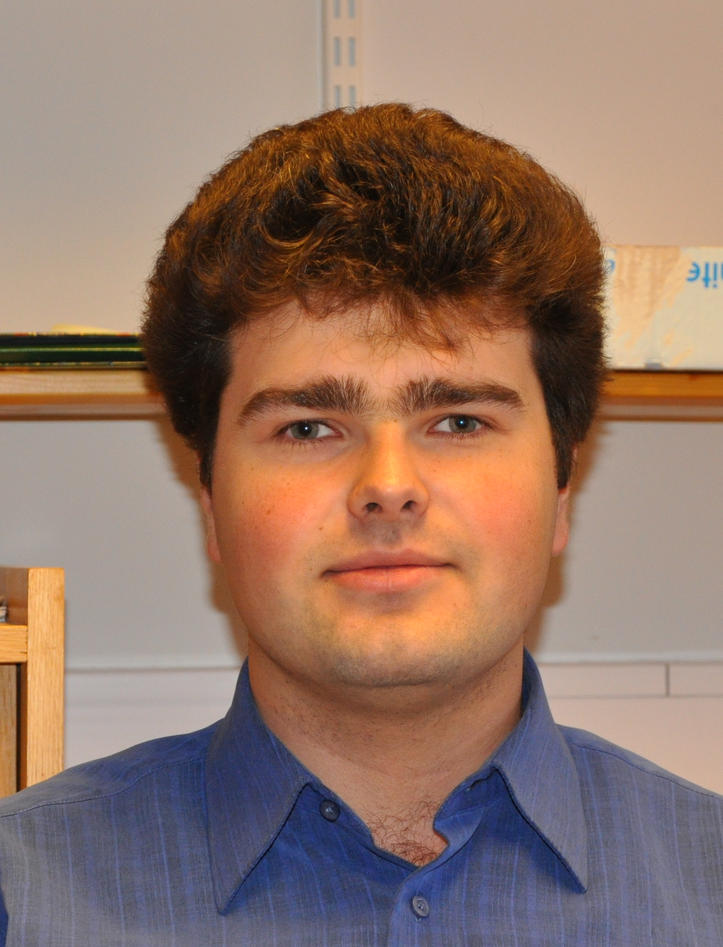 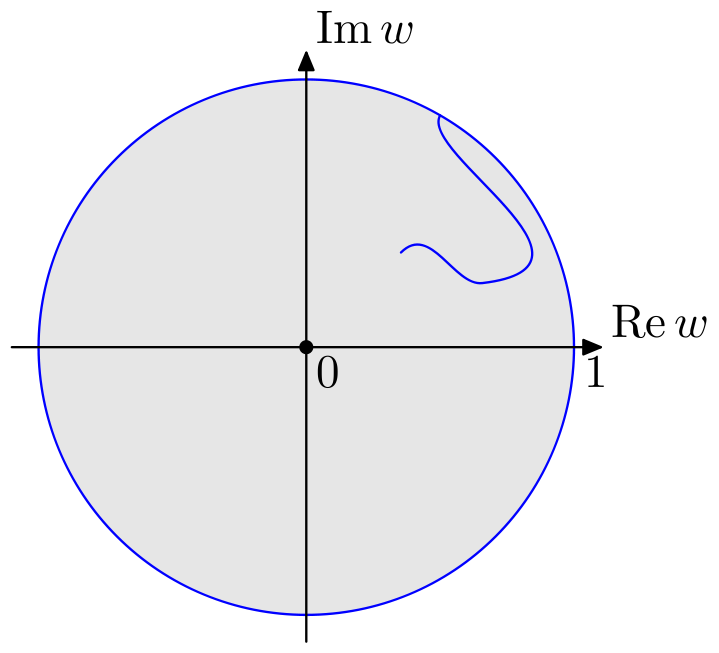