Professor Irina Markina has won a grant of the Norwegian Research Council (NFR) in the nomination FRINAT.

The name of the project is "Analysis and geometry on non-holonomic manifolds with non-degenerate metrics", or shortly "NONHOLONOM". It has been financed with 6,215,000 Norwegian kroner for the period of 3.5 years.

The main objective of the project is the developing of geometry and analysis on non-holonomic manifolds with a special focus on cross-fertilization between  theoretical studies and applications in geometric numerical analysis and optimal control problems. Therefore, the project was presented from four groups working in these areas. The main player is the Analysis Group of the Department of Mathematics of the University of Bergen led by professor A. Vasiliev. The collaborators are the Group of Geometric Numerical Analysis from the Department of Mathematics of the University of Bergen, where the main participants are A. Zanna and H. Munthe-Kaas, and the Group of Geometric Numerical Integration and Numerical Optimization from the Department of Mathematical Sciences of the Norwegian University of Science and Technology led by E. Celledoni and B. Owren. Moreover, we have contacts with the Department of Finance and Management Science of the Norwegian School of Economics in the area of symmetry applications to differential and discrete equations, where the main contact person is R. Kozlov.  The entire research team consists of 7 senior members and a group of approximately 12 juniors including Ph.D. and post-doc fellows. As one can see, the senior members are scientists whose area of expertise lies in the fields of analysis, geometry, and numerical analysis. The team has more than 230 published scientific papers, 3 books and a number of graduated Master's and Ph.D. students. Moreover, the work within  the project is supposed to carry out in close collaboration with a number of internationally recognized leading specialists in analysis, control theory, and robotic systems.

The main objectives of the project are organized into 4 groups. They are:

We plan to open one post-doc position from December 2011, one Ph.D. studentship from January 2012, to invite several researchers for different time periods, and to organize several workshops where we can exchange our knowledge and ideas. 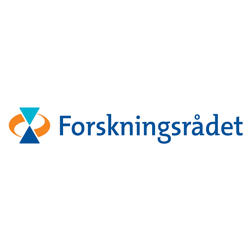 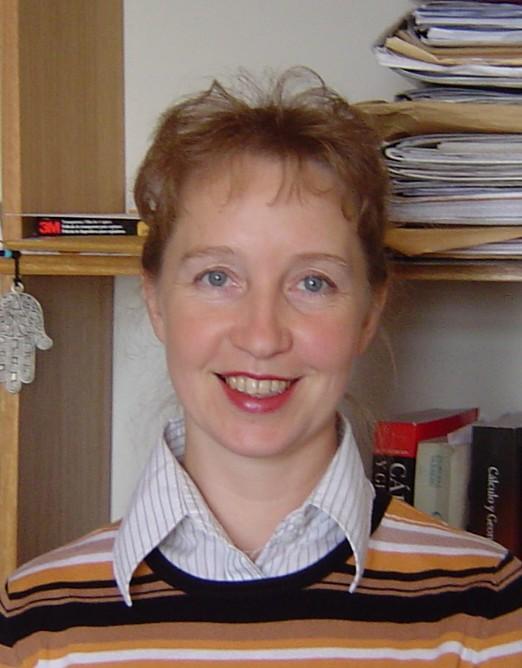