Congratulations to our new PhD who has successfully defended her thesis!

The analysis group would like to congratulate Anna Korolko who successfully defended her PhD thesis “Sub-semi-Riemannian Geometry on Heisenberg-type Groups” on Friday, 4th of February.

Anna Korolko received her MSc from Novosibirsk State University  in 2007. In December 2007 she started her PhD project under the supervision of professors Irina Markina and Alexander Vasiliev.

The topic Anna studies in her PhD thesis – sub-semi-Riemannian geometry – deals with a generalization of Riemannian geometry, where the metric is defined not on the whole tangent bundle, but only on a sub-bundle of it, and instead of being positive definite has positive index. This is a fairly new and unexplored topic in differential geometry, and the research in this area is limited to Anna's own work and papers of Marek Grochowsky (Associate professor, Cardinal Stefan Wyszyński University, Poland), who agreed to be on the examining committee. The other two persons on the committee were Ugo Boscain (directeur de recherche, École Polytechnique, France) and Antonella Zanna Munthe-Kaas (professor, UiB).

Anna is the first PhD student who defended her thesis in the Analysis group.

The official press-release in Norwegian can be found here. 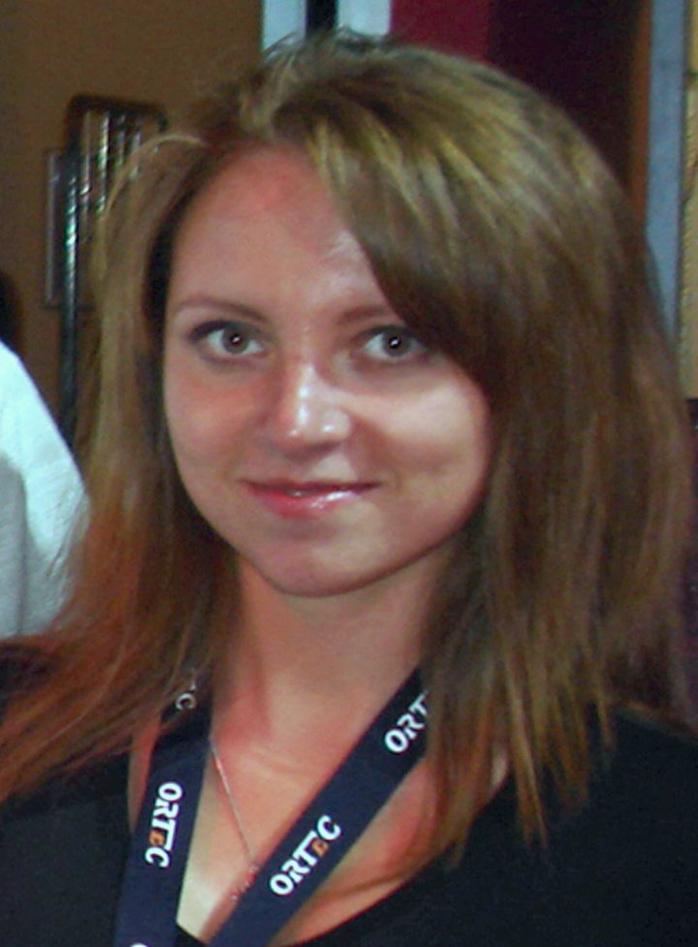