Speak up! A longitudinal study of language development, literacy and mathematics difficulties in children

The main study is still ongoing, and in the phase of data analyses and writing.

Follow-up study: We wish to see how the children who were originally included in the project in 2003 are doing now. Out of a sample of 120, 109 agreed to participate in the project. The children are now 15, and about to enter upper secondary school. Using questionnaires, we would like to collect information about how they are doing, primarily as regards reading, writing and mathematics skills. We would also like to know if they have received any kind of assistance from either the school or the local pedagogical services. Moreover, the study aims to investigate dyslexia from a developmental perspective, and to see how it impacts the lives of a group of young people. Finally, the study will assess whether the dyslexia benchmarks that were identified at age 5 are still characteristic of the groups “at-risk” vs. “control” at 5 years, and “dyslexia” vs. “typical” at 11 years.

Assessment of the language of 5-year olds

The mass media often report that pupils with special needs do not receive the required assistance in school, or that help is provided so late that secondary issues like aggression or withdrawal have already developed. The children in question often have some variety of language disorders.

This study aims to gather knowledge about what factors affect a child’s ability to learn reading, writing and mathematics, and to take part in positive interaction with adults or other children.  More knowledge about the linguistic competence of pre-school children is necessary in order to facilitate appropriate interventions for those who show signs of impaired language development and function, and in order to provide qualified assistance as early as possible. Recent research shows that it is possible to detect signs of future obstacles already in pre-school. This is why we advocate broad language assessment of children who are about to enter formal schooling.

Tell-a-tale – a study of the language of 3rd graders

For those speech and language pathologists who work mainly in schools, increased knowledge of the linguistic competence of school children is vital. This study aimed to augment the knowledge we have about the language capacity of Norwegian 3rd graders by assessing which factors may affect how children construct oral and written narratives. We looked especially at the factors language comprehension, memory, vocabulary, language production and communicative skills. The 3rd grade was chosen because we were especially interested in children who had recently gained functional literacy skills.

The purpose of this study is to validate a new parent report for language development in children between 3 and 4 years of age: the MacArthur Bates Communicative Development Inventories -CDI III. Professor Hanne Gram Simonsen and Professor Kristian Emil Kristoffersen have developed a pilot version of the Norwegian CDI III. In the present study we will investigate to what degree results on the pilot version corresponds to behavioral language tests. Both bilingual and monolingual children will participate in the study. The project is part of an international collaboration lead by researchers at the University of Southern Denmark.

Language and communicative competence play an important role in children’s emotional and behavior functioning and children with unidentified language impairment are at risk of developing behavior problems, which are often more salient and overshadowing the communication problems. This study aims to gather more knowledge about the overlap between different developmental psychopathological conditions and language impairment both in clinical and in epidemiological samples, in order to facilitate appropriate interventions  if communication problems are identified. Data from the present study is derived from the Bergen Child Study; an ongoing population-based study of development and mental health in children attending second to fourth grade in the city of Bergen, Norway in October 2002.

Frøydis Morken (PhD project 2011-2016)
Working title: "Language processing in dyslexia"
- Longitudinal aspects of literacy, neurocognition and functional brain imaging in a group of children from the age of five to the age of eleven. Part of the Bergen Longitudinal Dyslexia Study (Speak up!). (Supervisors: Turid Helland and Karsten Specht). 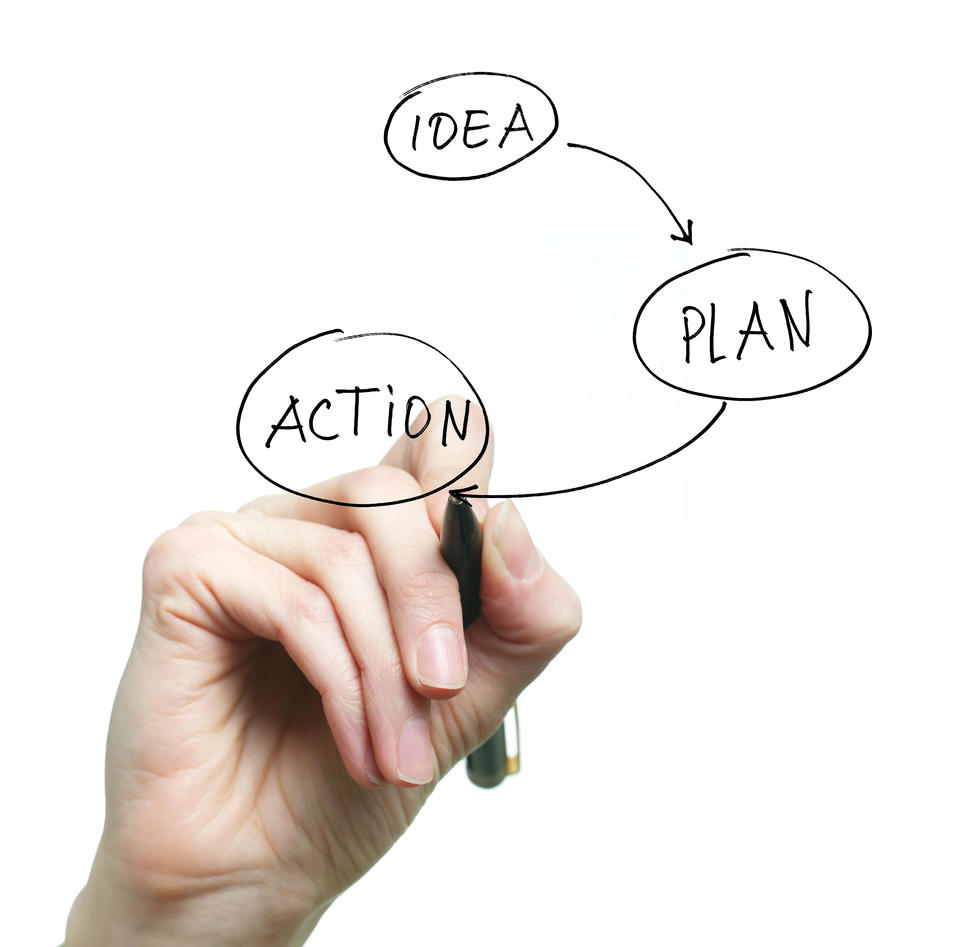