UiB's Scott Rettberg is to lead a major European project exploring the emerging field of electronic literature as a networked, creative community.

Shortly before Christmas, Scott Rettberg, of the University of Bergen Linguistic, Literary, and Aesthetic department’s Digital Culture Group received some excellent news from the Humanities in the European Research Area (HERA) review panel. The project “Electronic Literature as a Model of Creativity and Innovation in Practice” has been recommended for funding, pending final contract negotiations with the European Science Foundation to be completed in January 2010. Dr. Scott Rettberg will be the Project Leader. The total budget for the project as a whole will be just under one million Euros.

ELMCIP involves seven European academic research partners and one non-academic partner who will investigate how creative communities of practitioners form within a transnational and transcultural context {#0B}in a globalized and distributed communication environment. Focusing on the electronic literature community in Europe as a model of networked creativity and innovation in practice, ELMCIP is intended both to study the formation and interactions of that community and also to further electronic literature research and practice in Europe.

More information, including a website for the project, details of planned public events, and calls for projects and positions associated with ELMCIP, will be forthcoming soon.

ELMCIP is the only HERA-funded project to be led from Bergen, but there will be potential for fruitful collaboration with the project Web Wars: Digital Diasporas and the Language of Memory, coordinated by Ellen Rutten of the Department of Foreign Languages 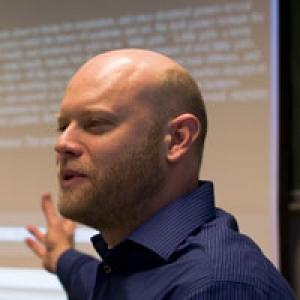 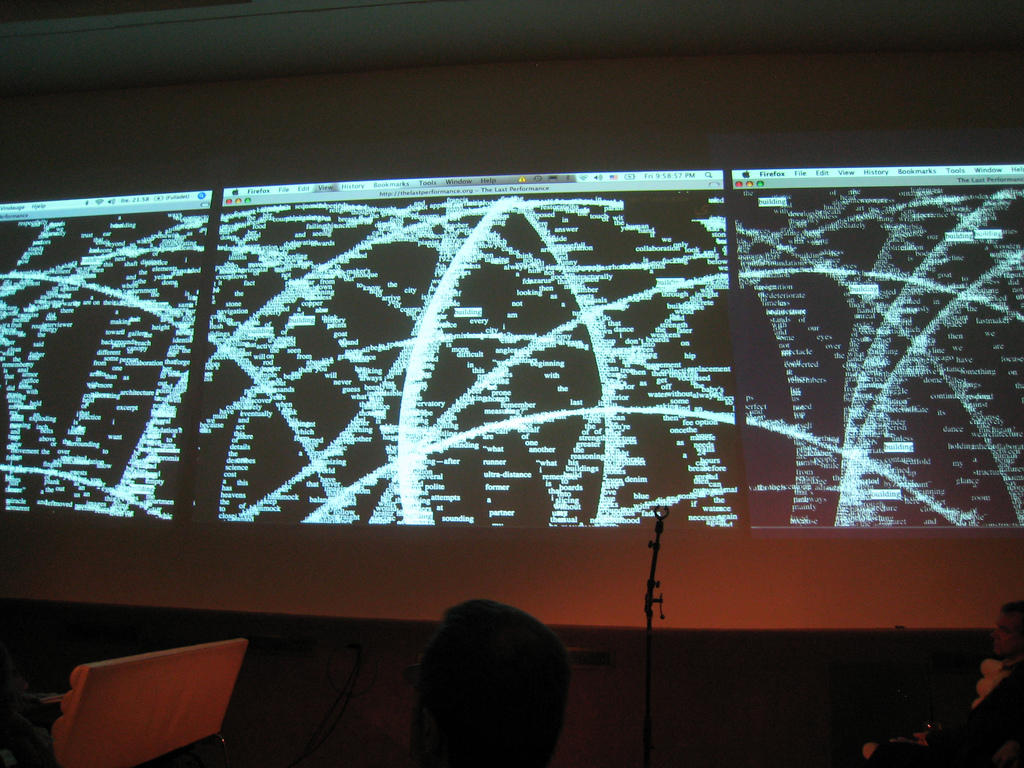