Grenadiers (family Macrouridae) are a species typically found ranging from the upper continental slope to the abyssal plains (~200-700 m). The life-history characteristics of grenadiers are not conducive to intense exploitation, either in targeted fisheries or as bycatch. One of those that has been commercially fished on both sides of the Atlantic is Coryphaenoides rupestris, or roundnose grenadier (skolest). Roundnose grenadier have life-history characteristics typical of deep-sea species: long-lived (max. age 60 years), late maturing (13-16 years), slow growing, low fecundity (Devine et al. 2012), and long recovery times to exploitation (under no fishing, 14-80 years; Baker et al. 2009). Although this species has not yet been assessed for the International World Conservation Union (IUCN) Red List, it is a clear candidate for the list. In the Northwest Atlantic, exploitation of this species has resulted in its listing in 2008 as endangered by the Committee on the Status of Endangered Wildlife in Canada (COSEWIC) (COSEWIC, 2008).

A small population of grenadier, Coryphaenoides rupestris, exists in Masfjord, which has a maximum of depth of approximately 500 m and is separated from Fensfjorden (and subsequently the open ocean) by a shallow sill at 75 m depth. It is not known how much of an exchange occurs between fjordal and oceanic roundnose grenadier populations, or if any exchange (mixing) occurs. If there is a connection between the fjord and coastal populations, it is most likely that this occurs by early life stages (egg or larvae stage) entering the upper pelagic water masses, which are in contact with coastal waters (see. Fig. 1). Individuals originating from the fjord are then transported to coastal areas by the water masses, and later settle in deep coastal waters or vice versa. No study has yet addressed fjord-coast connections for roundnose grenadier. Some work on its population genetics structure in the North Atlantic shows populations in the Northwest are different from those in the Northeast (Knutsen et al. 2012),while otolith microchemistry and shape analysis show there are even finer spatial scale differences in the Northeast Atlantic populations (e.g., Skagerrak populations were different from Mid Atlantic Ridge populations; Longmore et al. 2010). 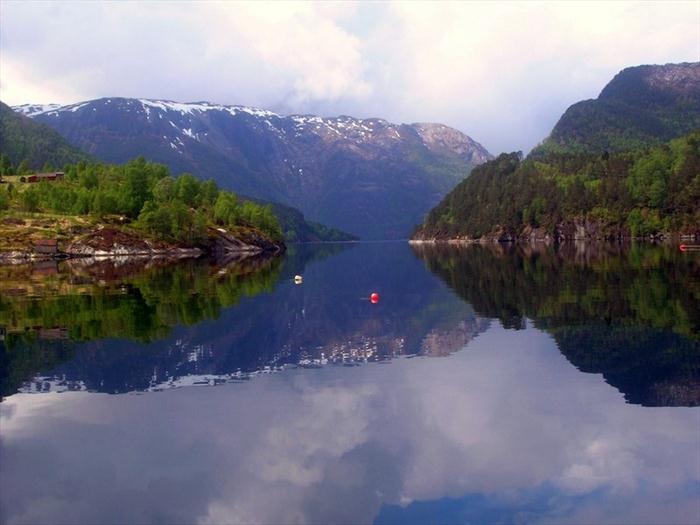 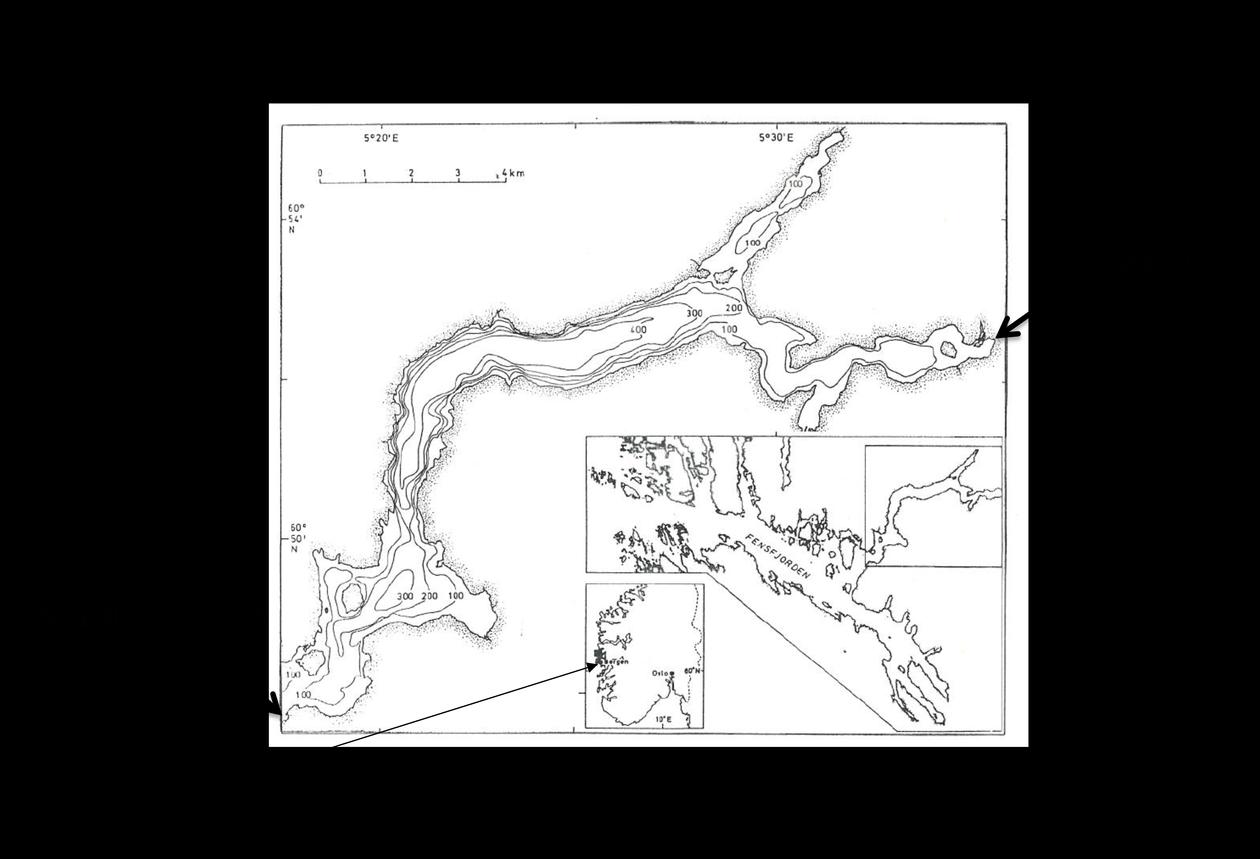