The marine microbial community contributes to almost 50% of the earth’s total carbon production and thus plays a major role in the ecology of our biosphere. But do we understand how it works? Can we predict how it will respond to changes such as those involved in climate change? Increased understanding of the earth’s geo- and bio-sphere, and its bio-geochemical cycles, particularly in marine ecosystems, is crucial for setting sustainable and manageable goals for global resource management.

The newly funded project on "trait-based ecosystem models" (TBECO) will first and foremost contribute to a new generation of ecosystem models that are based on traits. According to project leader, Øyvind Fiksen, better ecosystem management, better understanding of how fish productivity is affected by environmental shifts as well as how climate change will influence marine and freshwater ecosystems is dependent on improved aquatic ecosystem modelling approaches. Simply stated, better models mean better tools for managing ecosystems.

The TBECO project aims to develop new models where evolutionary and ecological processes will generate ecosystem structure and energy flow and will thus provide better understanding of such systems from an individual and biodiversity perspective. Essentially a trait-based approach avoids splitting organisms into a limited set of functional groups, for example small- or large zooplankton, but instead allows the size-structure emerge as a result of a continuous evolutionary process. Fiksen's research strategy will start with simple models and gradually increase the level of complexity or realism in the models.

To address such broad and complex issues, the project will build on the synergy effects of shared expertise. Locally it will involve tight collaboration between two research groups at BIO, the Modelling group and EvoFish. Project researchers will also work closely with researchers at the Institute of Marine Research, and are establishing a new collaboration with the Department of Geophysics, which will enable them to consider aspects relating to the interface between oceanography and general and evolutionary ecology.

The group has chosen two important aquatic communities to test their new approaches: the microbial- and the mesozooplankton ecosystems. The microbial ecosystem is particularly well suited for developing and testing trait-based ecosystem models because of the short generation times involved, and the fact that so much has been studied and documented in such systems. In addition, this part involves collaboration with Frede Thingstad, who is already developing trait-based models for bacteria and viruses. There are several labs internationally working on trait-based approaches in phytoplankton, while mesozooplankton has received relatively little attention. However, mesozooplankton is important as food for fish, and an obvious research question is to ask how the zooplankton community is structured by the feeding conditions and densities of fish.

TBECO is an ambitious project. If successful, Fiksen says that it will result in a new tool for evolution-based community and ecosystem models that will take advantage of the recent developments in individual and organism models. He adds that even if they are less successful, they will still be on the path towards developing such models because Fiksen is convinced that at some point this approach will become commonplace!

*this article is strongly based on Fiksen's NFR application. 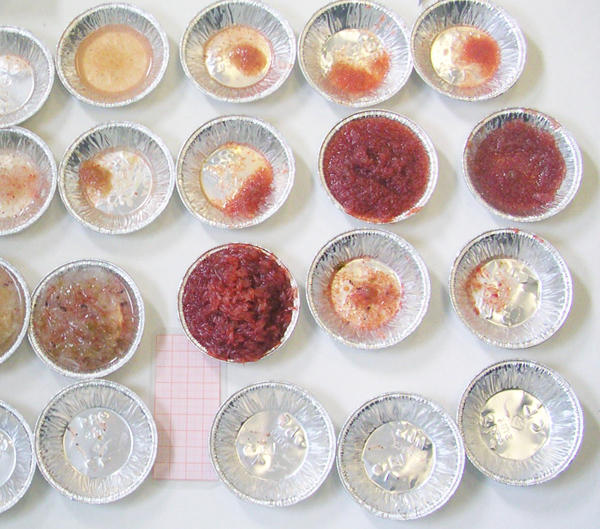