Animal models of early life stress have shown that long-term lack of tactile stimulation from the mother can cause aberrations in cognition and exploratory activity, lead to alterations in sleep architecture and brain activity (EEG-electroencephalography), and impair episodic-like memory in offspring after they reached adulthood.

Male rats (Wistar rats, n=64) were exposed postpartum to three early-life conditions: BMS (brief-maternal separation), LMS (long-term maternal separation), NH (non-handling); and two later life conditions: CMS (chronic mild stress) and CTRL (no stress exposure). A battery of tests was conducted to investigate exploratory activity (latency to first contact with objects, time in object exploration and number of contacts with the objects, and total distance moved) and properties of both short- and long-term episodic-like memory. EEG was recorded continuously before and after behavior tests in a subgroup of BMS and LMS offspring exposed to CMS (n=14).

Results showed that exposure to LMS and NH conditions can reduce exploratory activity in adult rats compared to BMS conditions, whereas exposure to CMS in adulthood was found to have an activating effect on object exploration in both BMS and NH offspring. There was no effect of postnatal stress, neither an interaction effect between early and later life conditions on short- or long-term memory. However, animals from the NH condition showed a tendency to better short-term memory compared to both BMS and LMS animals. No correlation was found between sleep (time or quality) and cognitive behavior, but the results showed that quality of wakefulness can be associated with both long-term memory and object exploration.

Overall, our findings suggest that postnatal stress affects cognitive behavior in adulthood, although exposure to CMS later in life can modulate this effect in a different way in animals from different early life conditions. Episodic-like memory and exploratory activity can be predicted by qualitative changes in brain activity caused by early and later life stress.

Julija Stilas' master's project was a part of the project The early life condition - A translational study of affective and behavioral outcomes and genetic modulation. 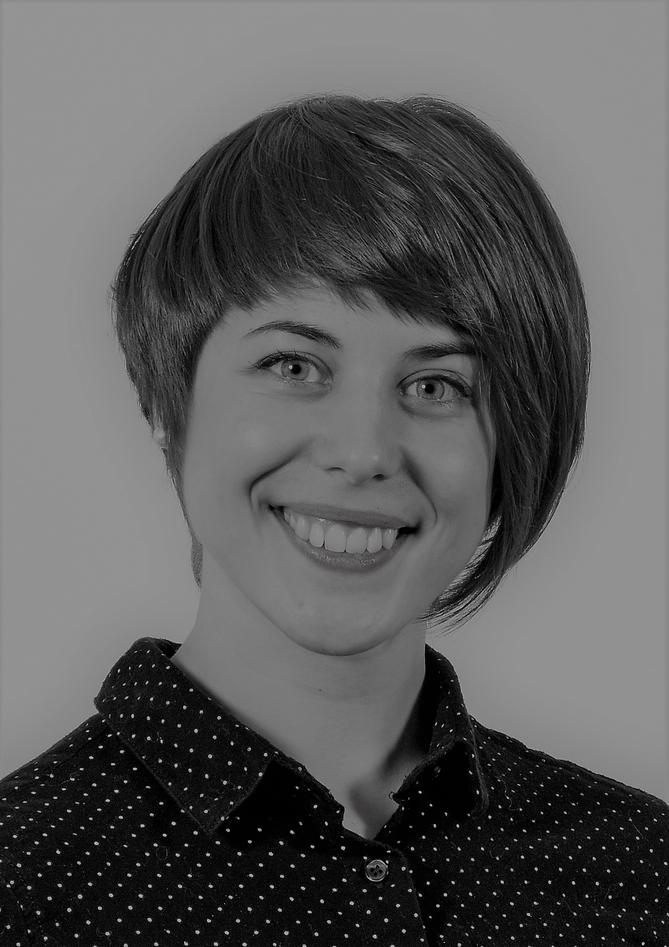