During the last 10 years, we have uncovered key features on ligand recognition and structure-activity relationships of specific regulators of inflammation. The early work in the group has paved our current activity which focuses on the development of inhibitors with a diagnostic or therapeutic potential in chronic inflammatory diseases.

Taking advantage of the knowledge and expertise built in the group we further designed ketomethylene-based peptidomimetic inhibitors for Proteinase 3 that show IC50 values in the low micromolar range. We found that the best inhibitor (Abz-VADnV[Ψ](COCH2)ADYQ-EDDnp) displays a competitive and reversible inhibition mechanism, and it was also found to be selective for Proteinase 3 compared to the Neutrophil Elastase. (Budnjo et al., J Med Chem, 2014). 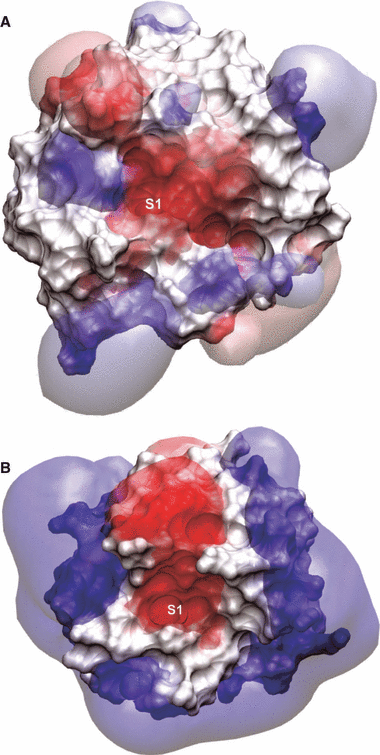