Philippe Van de Perre
Professor of medicine and virology at the faculty of medicine of the University Montpellier, and Director of the INSERM research unit “Pathogenesis and Control of Chronic Infection”

The nutritional and immunological benefits of human milk consumption through exclusive breastfeeding (EBF) on child health, development and survival have led to the universal recommendation of EBF as the “gold standard” for early infant feeding worldwide. Breastfeeding is associated with a lower incidence of globally important infectious diseases like infectious diarrhea and pneumonia, as well as increasingly important chronic diseases such as diabetes, cancer and auto-immune disorders.

It has been estimated that 823,000 child deaths and 20,000 maternal deaths could be prevented each year by scaling up breastfeeding.

Although the benefits of breastfeeding considerably outweigh potential risks, breast milk is also the source of infections transmissible to the breastfed infant, such as HTLV-1, HIV and CMV. Each year, approximately 100,000 infants get infected by HIV worldwide, as a result of transmission by breastfeeding.

Very recently, transfer of maternal cells from breast milk to the breastfed infant has been demonstrated. Some of these transferred cells may participate to microchimerism. Microchimerism is defined as the presence of two genetically distinct cell populations within the same individual. Breastfeeding-induced microchimerism may contribute to neonatal immune maturation and regulation, tissue healing and control of auto-immune phenomenon. It  may however also contribute to viral transfer and establishment a persistent viral reservoirs in infants born to infected mothers.

A better understanding of this window of opportunity for human milk immune cell transfer and breastfeeding-induced maternal microchimerism may have important implications for early post-partum care of mothers and their newborns and for longer term child’s health. This would provide further evidence in support of public health messages that reinforce the importance of early initiation of breastfeeding.

He is the head of department of bacteriology-virology and vice-president of the directorate of the University Teaching Hospital in Montpellier. He is also the director of the INSERM research unit “Pathogenesis and Control of Chronic Infection”.

He has been invited in multiple experts consultations for WHO, UNICEF, UNAIDS and EU/EDCTP, mainly on breastfeeding and HIV prevention. So far, he has authored 453 scientific articles and chapters, with more than 14,000 citations and an H index of 65.

The keynote is open to all! 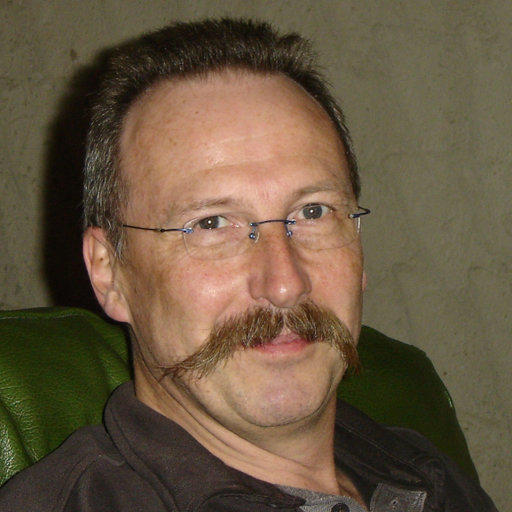 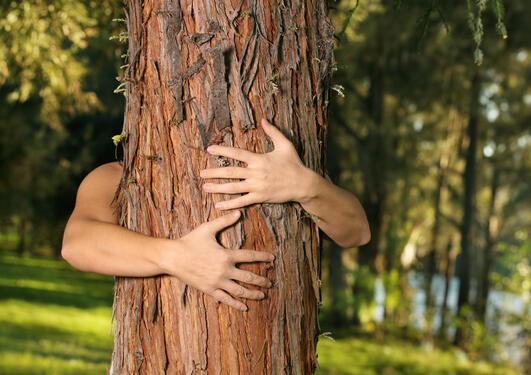 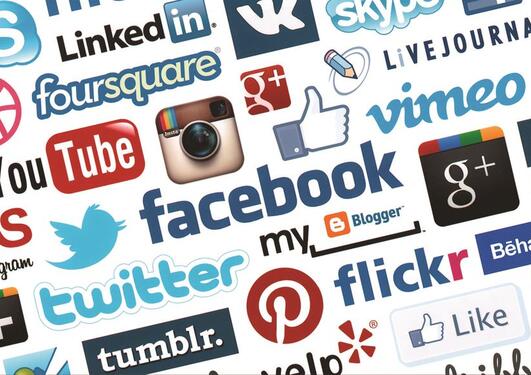 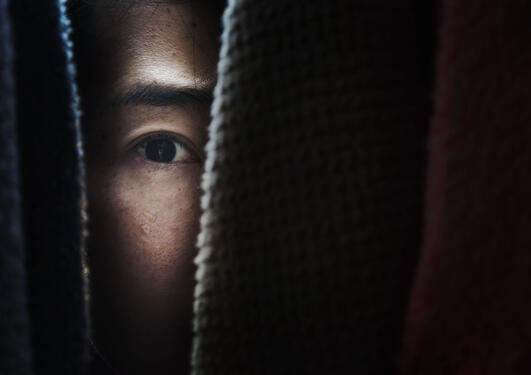