Smoking has long ranked among the top risk factors for premature death worldwide. WHO estimates that one billion people will die of tobacco-related causes during the present century if present trends persist, even though vigorous tobacco control efforts are reducing the smoking rate in much of the world.

For those who cannot or who choose not to stop smoking, devices such as electronic cigarettes that provide aerosolized nicotine without burning tobacco leaves may provide an appealing alternative to cigarettes that would vastly reduce the risk of death. But electronic cigarettes and other alternative nicotine delivery devices are presently regarded in much of the world mainly as a threat to health, and tobacco control scientists and authorities are mainly concerned with how to limit their use.

Insufficient attention is paid to the prospects for achieving enormous reductions in premature mortality worldwide by vigorous promotion of these devices to smokers. The moral calculus at stake in this debate is of immense global health importance.

Daniel Wikler is the Mary B. Saltonstall Professor of Ethics and Population Health at the Harvard T.H. Chan School of Public Health, where he is also affiliated with university-wide programs, including the Harvard Program in Ethics and Health and the Safra Center for Ethics.

His public service includes service as “staff philosopher” for the President’s Commission for the Study of Ethical Problems in Medicine and Biomedical and Behavioral Research, and as the first “Staff Ethicist” for the World Health Organization, where he remains a consultant to several programmes, including its consultative group on ethical dimensions of universal health coverage (2014). He was co-founder and second president of the International Association of Bioethics.

The keynote is open to all! 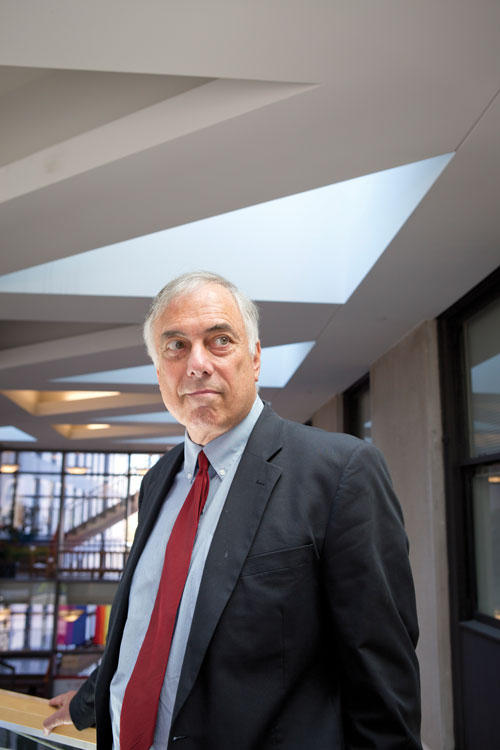