The Impact of Diplomacy

– and how to work with diplomats. BSRS keynote by May-Elin Stener of the Ministry of Foreign Affairs of Norway.

When the 193 countries of the United Nations sit down to negotiate, they seldom agree at the outset. But often, they do reach agreements. How do these agreements impact people in the countries represented by the diplomats? Is diplomatic work worth the effort, and do the diplomats listen to their people?

Some cases will be considered to explore the link between diplomacy and the people: The Mine Ban Treaty was adopted by a diplomatic conference in Oslo in 1997. Since then, most countries have followed the norm of the Treaty not to use anti-personnel landmines. Thousands have been saved from losing their life and limbs. Secondly, The Sustainable Development Goals were adopted by the UN General Assembly in 2015, setting a new path for development until 2030. Ghana has been the first country to link its budget directly to the 2030 Sustainable Development Goals. Does this make the solutions for their people better?

May-Elin Stener is a Director in The Ministry of Foreign Affairs of Norway. She currently leads the section for the Horn of Africa and West Africa, covering Norway’s policy and development relations with 25 countries in Sub-Saharan Africa. Until July 2018, May-Elin was Norway’s Deputy Permanent Representative to the United Nations’ headquarters in New York. She has worked for the Norwegian Foreign Service for 24 years, and has had postings to the UN offices in Geneva and at the Norwegian Embassy in Pretoria, South Africa.

The session will be moderated by Professor Edvard Hviding. 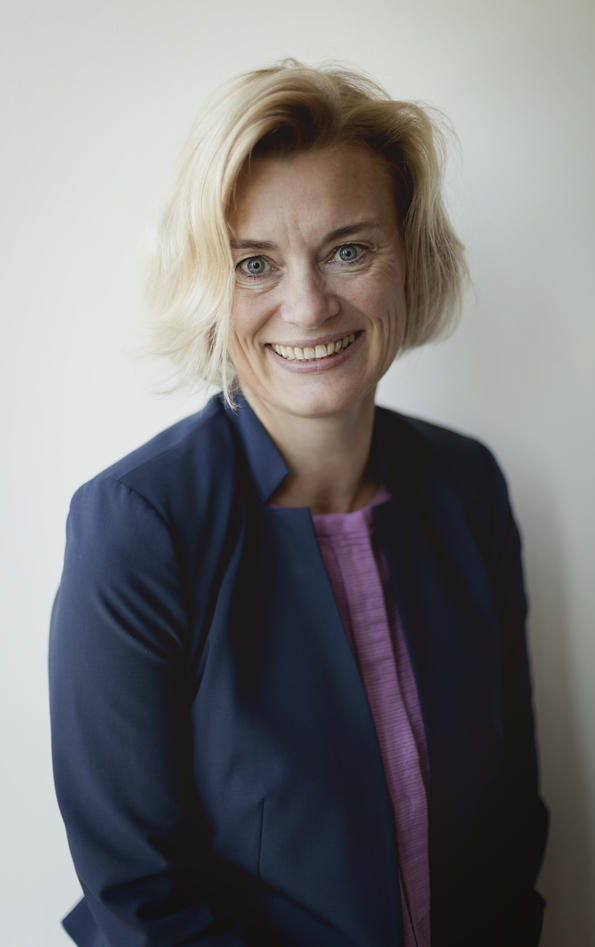 May-Elin Stener, Director in The Ministry of Foreign Affairs of Norway.
Photo:
MFA
20.06.2019