The Political Economy of Governance and Equality - the Nordic Lessons

Governance of a society is the nexus of political and economic institutions construed broadly.

Kalle Moene
Professor of Economy at the University of Oslo

In this lecture, I emphasize the influence of the political power of different groups in society, such as whether or not they can solve the collective action problem, exert influence, and exploit connections.

Such institutions determine the aggregation of preferences in society as well as what distribution of income and wealth arise over the long run.

Governance also refers to the implementation of collective choices once made, including state capacity and the ability of the state to implement policies and the extent and impact of corruption.

Among my main examples, I emphasize the Nordic countries of Denmark, Finland, Norway, and Sweden. All four countries have small wage differentials, large welfare state, and a broad public sector without, it seems, much corruption. How come?

Kalle Moene is a Norwegian economist. A professor at the University of Oslo, he has published extensively in scientific journals, as well as regularly contributing to public debate on economic issues. His research interests include companies owned by and ruled by workers, the Nordic model and the welfare state, and development economics. He has published more than one hundred scientific papers.

Professor Moene takes part in public debate on economic issues, and is a regular columnist for the Norwegian Business Daily. In 2011, he was awarded the Research Council of Norway's Award for Excellence in Communication of Science. In 2017, he gave a TEDx talk on Universal basic share (UBS), which is variation on Universal basic income (UBI).

He is a fellow of the Norwegian Academy of Science and Letters. He is director of the GiWES: Globalisation, Institutions and the Welfare State Project which is part of the NORFACE Welfare State Futures Programme network.

Please join the discussion by using the chat function! 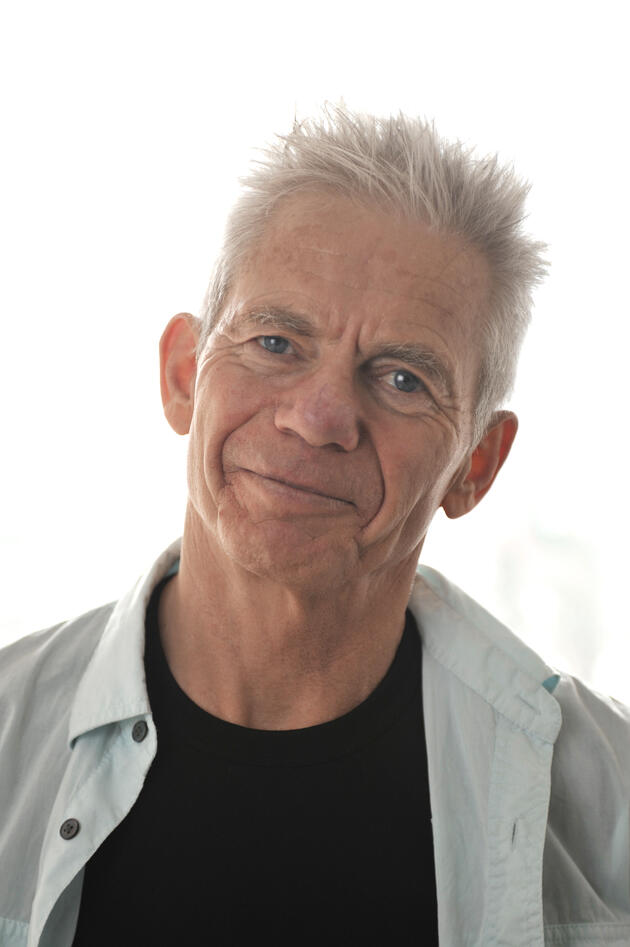