Universities seeking to enhance the global impact of their work may benefit from developing a global strategy.

Yale’s global strategy has developed over the past two decades, focusing on education for global citizenship, research with worldwide impact, and effective international networks.

This lecture will explore the relevance of this approach for universities in various international contexts. As a case study, I will focus on Yale’s recent university science strategy and in particular its planetary solutions initiative. The emphasis is on how to develop an academic strategy in the context of multiple stakeholders.

The session will be chaired by Professor David G. Hebert, Western Norway University.

Reporting to the president and the provost, he is responsible for ensuring that the broader global initiatives of the university serve Yale’s academic goals and priorities. From 2012 to 2017 Professor Lewis served as founding president of Yale-NUS College, a collaboration between Yale and the National University of Singapore. Under his leadership, the college developed into a thriving model of residential liberal arts education much admired and studied throughout Asia and the world.

Since returning to New Haven, Lewis has led the planning for the Schwarzman Center, set to open in 2021, and the new Yale Jackson School for Global Affairs, which is scheduled to open in 2022. He provides oversight for the Poorvu Center for Teaching and Learning and the MacMillan Center for International and Area Studies and works closely with the leadership of Yale-NUS College, the Paul Mellon Centre for Studies in British Art in London, the Yale Center Beijing, and the Yale Institute for Global Health. He chaired the Academic Continuity Committee that made plans for the 2020-21 academic year in response to the COVID-19 pandemic.

A former member of the advisory board of the American Comparative Literature Association, Professor Lewis is the author or editor of six books and has written for academic journals as well as the Chronicle of Higher Education, Times Higher Education, and the Los Angeles Review of Books.

Please join the discussion by using the chat function! 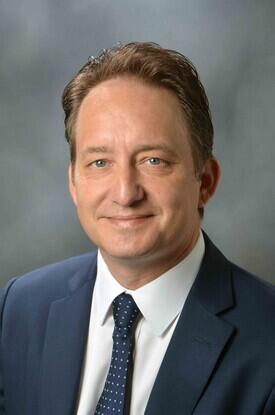 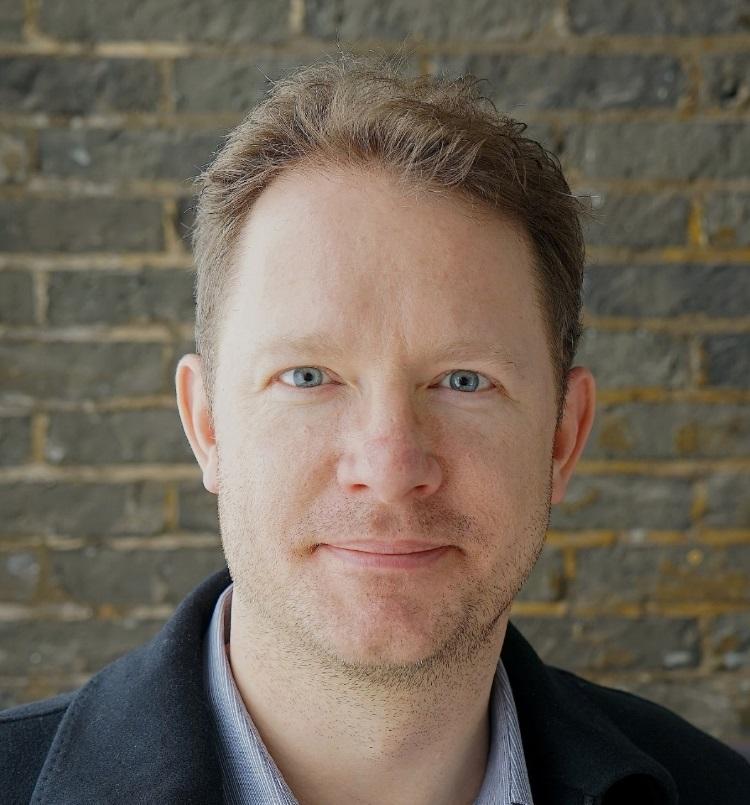