The displacement of historical communities is one of the morally most challenging issues that climate change brings. Christine Straehle discusses the argument that the situation of climate induced migrants should be considered equivalent to that of political refugees and argues that the needs of climate induced migrants cannot be met with the tools of asylum, i.e., membership in a new state.

This session will be chaired by Assistant Professor Johannes Servan, University of Bergen.

Christine Straehle is Professor for Practical Philosophy at the University of Hamburg. Her work is at the intersection of moral and political philosophy and public policy, which is to say that she examines the moral justifiability of existing public policies and makes normative recommendation on how to design just public policies.

Straehle starts from the premise that addressing societal challenges such as labour shortages or the ethical implications of technologies of assisted reproduction benefit from philosophical analysis and reflection, and interdisciplinary collaboration.

Results of this work are numerous articles, several edited collections, including The Political Philosophy of Refuge (Cambridge University Press) and Vulnerability, Autonomy and Applied Ethics (Routledge 2017). Her latest work is Debating the Surrogacy (Oxford University Press, forthcoming) and her monograph on Vulnerability, Territory, and Migration (in preparation).

Straehle has received prestigious fellowships and prizes in recognition of her work: she has been awarded a DAAD Professorship to spend the academic year 2015-2016 in Hamburg, has been a CEPPA fellow at the University of St. Andrews, at the Fondation Brocher in Switzerland, and Justitia Amplificata in Frankfurt, and is an Associate Member of Nuffield College, Oxford. In 2019, Straehle became a member of the College of the Royal Society of Canada, and was awarded the Kitty Newman Prize for Social and Political Philosophy. Since 2021, she has also been a member of the Hamburg Academy of Science. In 2022-2023, Straehle will be senior research fellow at the Swedish Collegium for Advanced Studies in Uppsala. 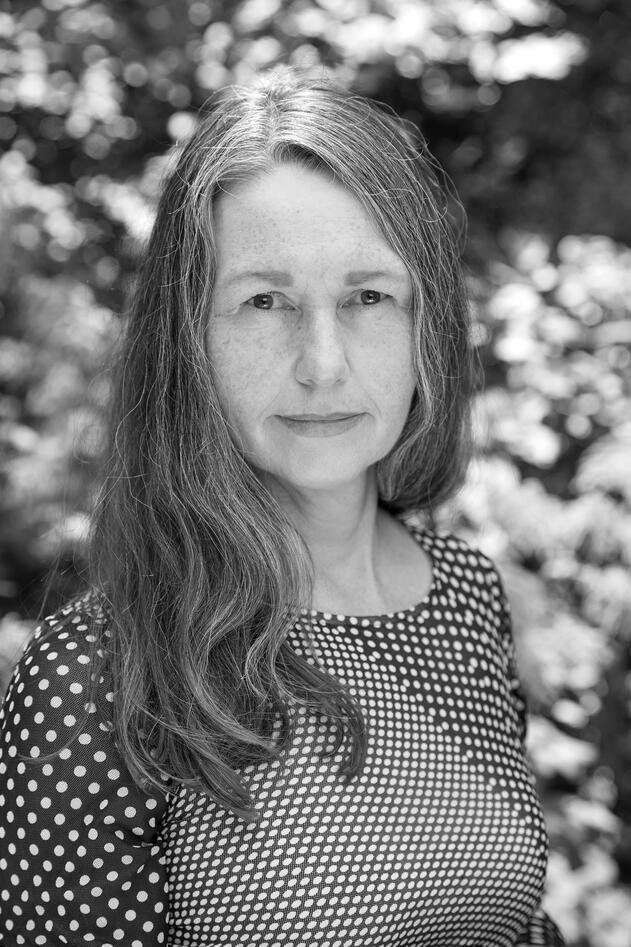 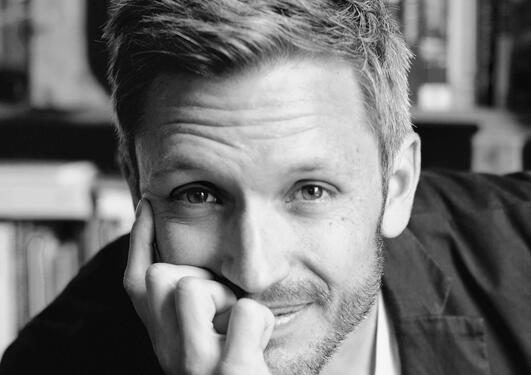 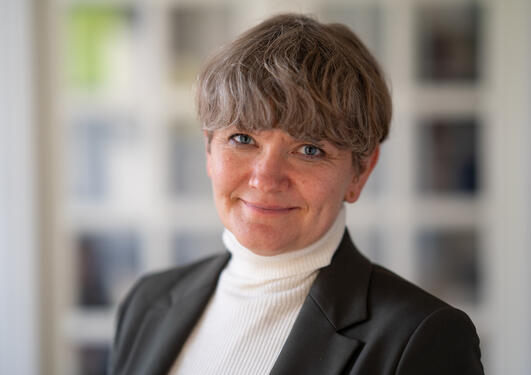 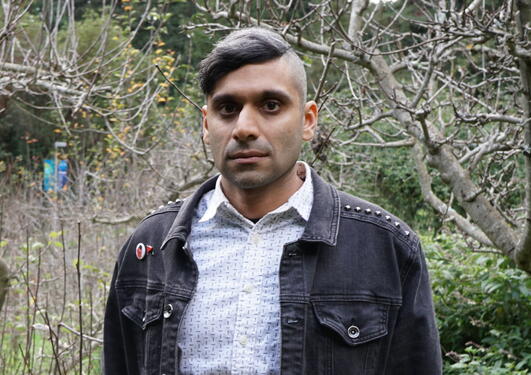 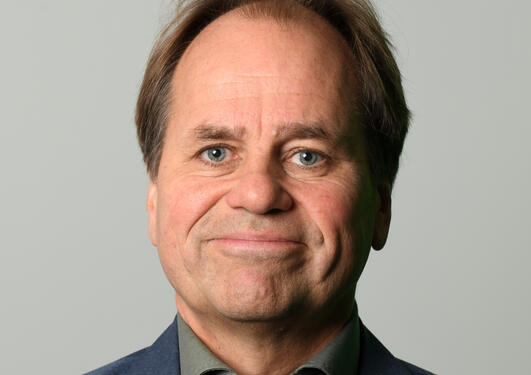 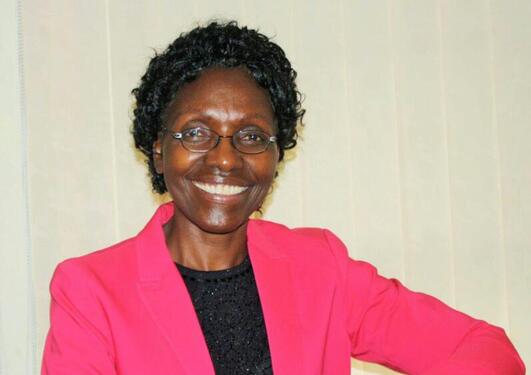 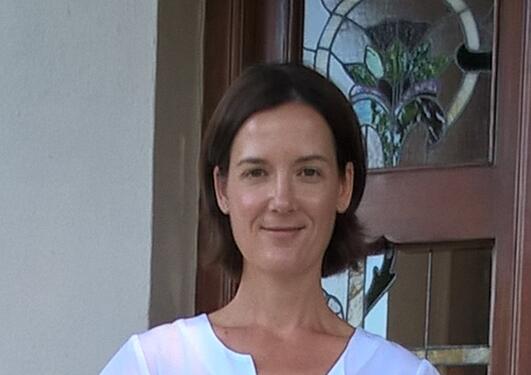