The Challenge of Social Change

This panel will critically address the notions and the intersections of four concepts: development, sustainability science, and transdisciplinarity - all in the quest for positive social change.

The concept ‘development’ is controversial and disputed. Development has been defined in different ways in different disciplines and has varied over time. We will not concentrate on a theoretical discussion about this, but we are conscious of how certain interpretations of development have had hegemony in academic communities as well as in international agencies. Depending on how we understand development, different possibilities arise for integrating disciplinary views into transdisciplinary collaboration.

Sustainability science has been defined as “an emerging field of research dealing with the interactions between natural and social systems, and with how those interactions affect the challenge of sustainability: meeting the needs of present and future generations while substantially reducing poverty and conserving the planet's life support systems” (National Academy of Sciences, 2015).

We understand sustainability science as a special case of transdisciplinary research (TDR). There is no clearly agreed definition of TDR, but there is wide consensus about essential characteristics that differentiate it from other forms of research collaboration. A general definition of TDR that captures a good deal of that consensus considers it a kind of “research that includes cooperation within the scientific community and a debate between research and the society at large. Transdisciplinary research therefore transgresses boundaries between scientific disciplines and between science and other societal fields and includes deliberation about facts, practices and values.” (Wiesmann, et al. 2008, page 435).

Social change or perhaps better formulated, social transformations seem to be the obvious response to the persistence of poverty and the lack of a sustainable path towards global development. In this sense, social transformation refers to a significant alteration over time in structures, behaviour patterns, and rules aimed to produce a particular social result: poverty eradication and sustainable development. In this description, poverty is seen as a persisting structural problem inseparable from overarching systemic power relations that have defined the making and re-making of political economy and society over the last four centuries, and most magnified during the past one.

Alberto D. Cimadamore is Scientific Director of the International Social Sciences Council’s Comparative Research Programme on Poverty (CROP), located at the University of Bergen. He is professor at the University of Buenos Aires and Researcher of the National Council of Scientific and Technological Research of Argentina. His research and publications are focused on the political economy of poverty, the international relations of poverty and development, and on regional integration in Latin America.

Gro Therese Lie is Professor at Department of Health Promotion and Development; Former Director of UiB Global, University of Bergen. Social-, community- and cross-cultural psychologist. Worked with health promotion challenges in Sub-Saharan Africa for 27 years: prevention of and coping with HIV/AIDS, sexual and reproductive health, gender and generation, orphans and vulnerable children, grassroots movements. Has worked for UNDP as a consultant and research leader of multi-disciplinary research groups. Interest: Participatory action research and movements for social change.

Maurice B. Mittelmark is Professor of Health Promotion at the Department of Health Promotion and Development, located in the Faculty of Psychology, University of Bergen. His research and publications are focused on philosophy and methods of health promotion research, Salutogenesis and resources for health, transdisciplinary collaboration for health promotion, and child health in former colonial regions.

Fungisai Puleng Ottemöller is an Associate Professor in the Department of Health Promotion and Development, Faculty of Psychology, University of Bergen.  She has done research on common mental disorders (Zimbabwe), participatory research on HIV prevention with primary school children (Zimbabwe), and child participation in schools (Scotland, UK). Fungisai teaches in the Master Programme in Health Promotion and Health Psychology. Her current research interests are immigrant children and families’ experiences of the Norwegian child welfare system, child participation and early intervention. 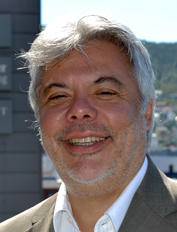 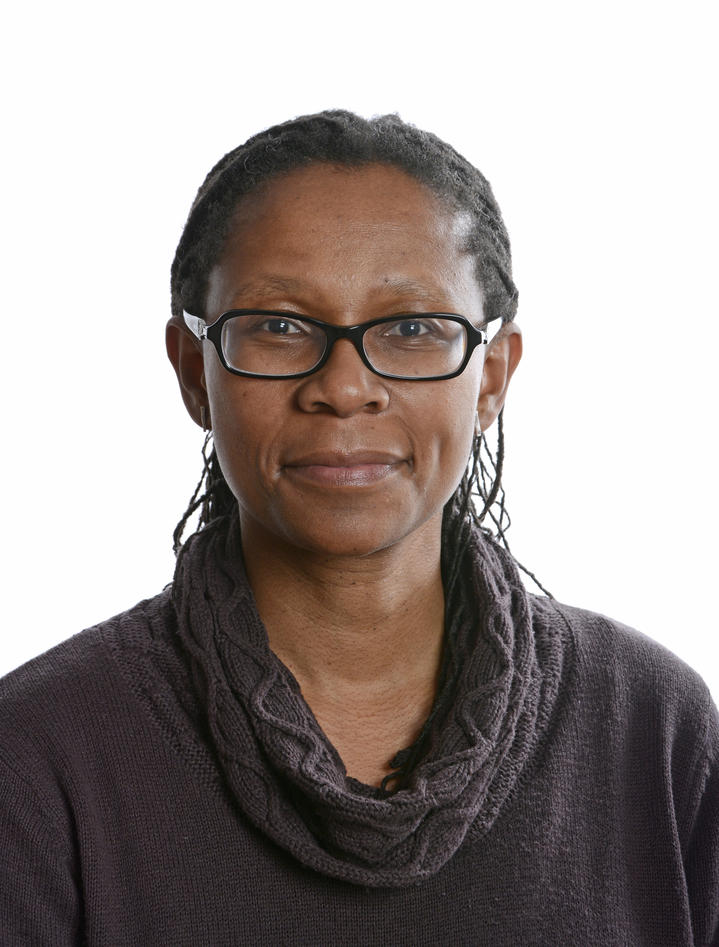