He argues for a paradigm shift in social development and history in his opening keynote at Bergen Summer Research School 2016, and suggests renaming our planet the ‘Water Planet’, as ‘Earth’ is misleading and became evidently wrong with the iconic 1968 photograph by the crew of Apollo 8.

Tvedt’s keynote takes you from Mars to the Nile and the Yangtze, through the Grand Canal and up the Thames.

China's future at stake
“Today, China and China’s development is extremely dependent upon the way they have completely changed the water-landscape. If the south to north diversion project fails, China will collapse as a state, as the Chinese Empire did the last time the Emperor’s canals collapsed at the end of the 18th, early 19th century.”

Tvedt maintains that oil as a resource is a mere parenthesis in history in terms of social development, compared to water.

“The CIA follows the development of the water level of the North China Plain with the same eagerness they followed troop development in the Soviet Union. They know that if the water level drops radically the Chines will have to buy corn on the international market. Everybody knows that the prices will skyrocket which of course will lead to political instability”, argues Professor Tvedt. 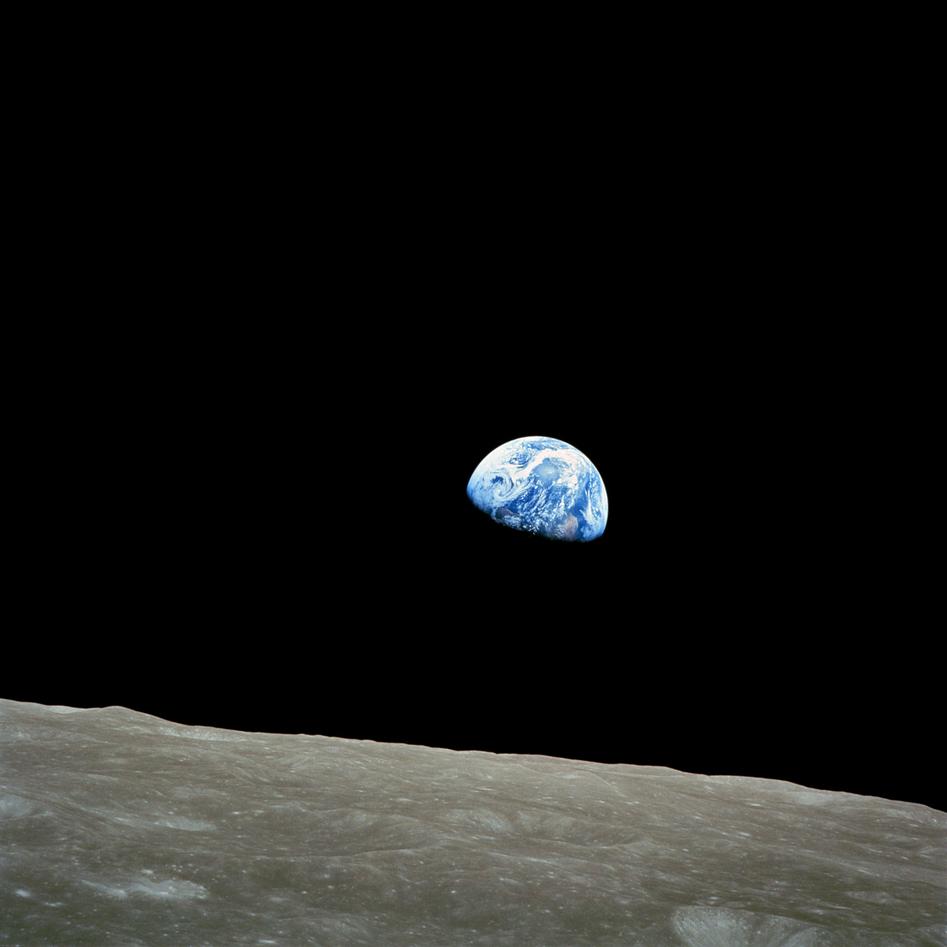