Does a falling tree make a sound if no-one is around to hear? It depends on what you mean by sound. If it is a physical impulse, transmitted through the aerial medium, then the answer is ‘yes’; if it is something we register in our minds, then the answer is ‘no’. But must we choose between these alternatives? In this talk, I ask you to picture yourself walking in the forest, during a storm. The sounds of trees falling, wind gusting, and thunder rumbling, are not objects of perception but rather the reverberations of a consciousness that has opened to the sky, to merge with the cosmos. In this sense, sounds are neither mental nor physical but atmospheric. This leads us to think differently about ears, not as anatomical organs primed to respond to acoustic signals, but as the attentiveness of a body placed on aural alert. This aural attention, this hearing, gives voice to the tree, the wind and the thunder. Hearing, thus, doesn’t provide a portal for the human mind to take possession of a world. Rather, it is in taking possession of its human inhabitants that the world makes itself heard. Is this also what happens in storytelling and music-making?

Tim Ingold, FBA, FRSE, is Professor Emeritus of Social Anthropology at the University of Aberdeen. He has carried out fieldwork among Saami and Finnish people in Lapland, and has written on environment, technology and social organisation in the circumpolar North, on animals in human society, and on human ecology and evolutionary theory. His more recent work explores environmental perception and skilled practice. Ingold’s current interests lie on the interface between anthropology, archaeology, art and architecture. His recent books include The Perception of the Environment (2000), Lines (2007), Being Alive (2011), Making (2013), The Life of Lines (2015), Anthropology and/as Education (2018), Anthropology: Why it Matters (2018), Correspondences (2020) and Imagining For Real (2022). 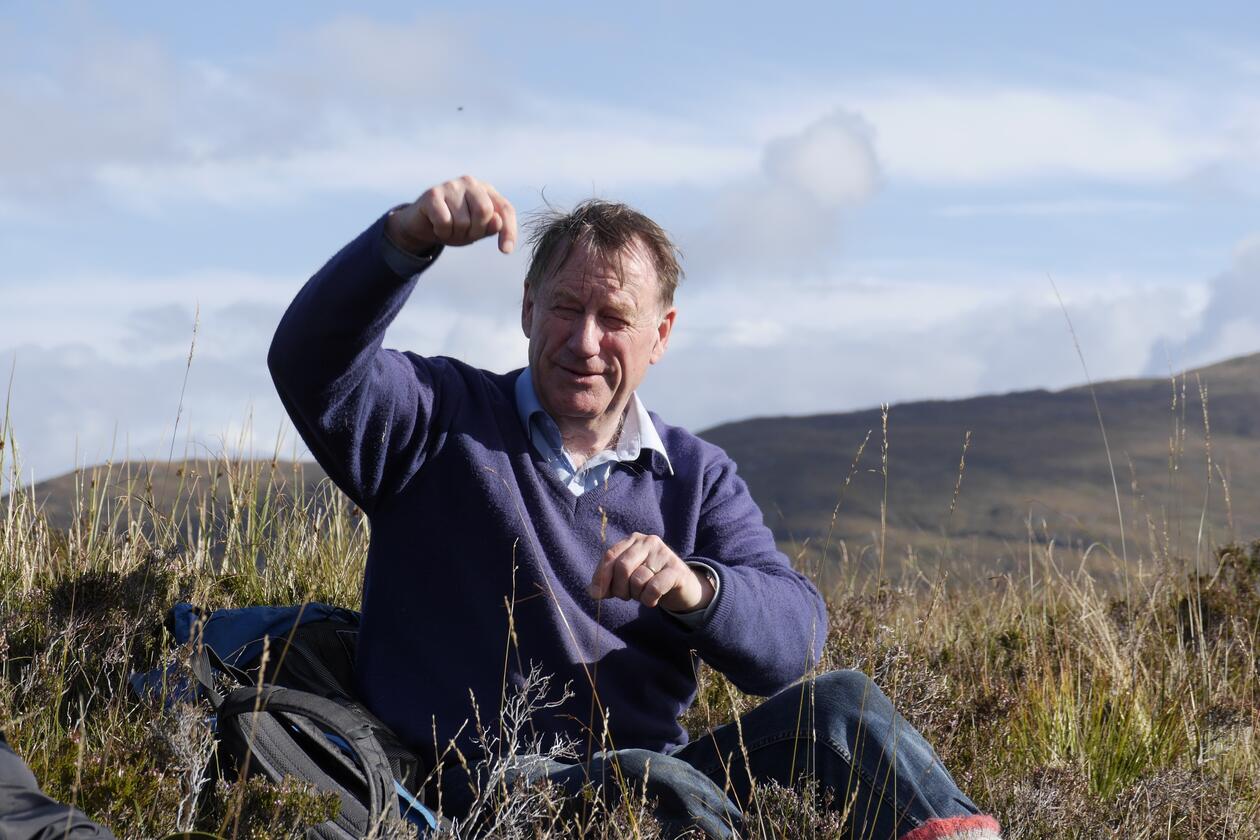 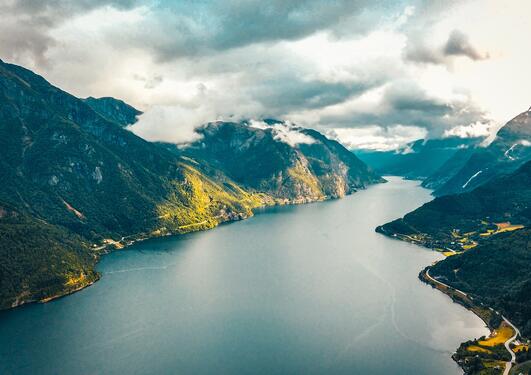 We are delighted to invite researchers, scholars, artists and practitioners from any field engaged with music to participate in the GRS International Summer School to be held 14th-16th June 2022 at the Western Norway University of Applied Sciences. The conference is organised in collaboration with...