My project investigates how Norwegian school concerts, performed by professional musicians, are constituted. The research question mainly focuses on the cultural background and the musical and performative qualities of the musicians. The ways the musicians and the producer work with artistic and didactic issues regarding the relations to the audiences, is important for the quality construction of a production. Innovative thinking in connection to relevance is another important issue. I am investigating this from an ethnographical angle, and have chosen 4 productions which I have been observing during casting, production, reception and evaluation. The research material consists of film, recorded interviews, music and written documents.

•       What characterizes artistic and didactic quality conceptions in Norwegian school concerts, and how do these conceptions emerge and evolve?

•       In which ways do participants in school concert productions construct didactic and artistic quality conceptions through their praxises?

•       Which conceptions of quality seem valid for different groups of participants, and in which ways can these quality conceptions be challenged and developed?

The theoretical approach is phenomenological and culture sociological. The phenomenological part of the project is used for a closer look into the musicians´ intentions and the intersubjectivity and empathy that is unfolding during production and performing of concerts. The culture sociological angle is among else a tool to reveal the doxa of the field. Are there culturally inscribed actions and attitudes attached to the field of school concert production in Norway? The study involves discussions around the contextual dimension of “quality” in connection with aesthetic paradigms, and also sees school-concerts in the light of the central-European tradition of “Bildung”.

The aim of the study is to produce a research-based platform for discussions around relevance and content of concert-productions presented in schools.

Kari Holdhus is a Ph.D-candidate at Høgskolen Stord Haugesund, within the programme for studies of culture and creativity learning. Earlier positions: Music journalist, community music teacher, producer of artistic performances in schools. Kari´s Ph.D-project ”Star experiences and gym hall aesthetics” is planned to be completed september 2013. 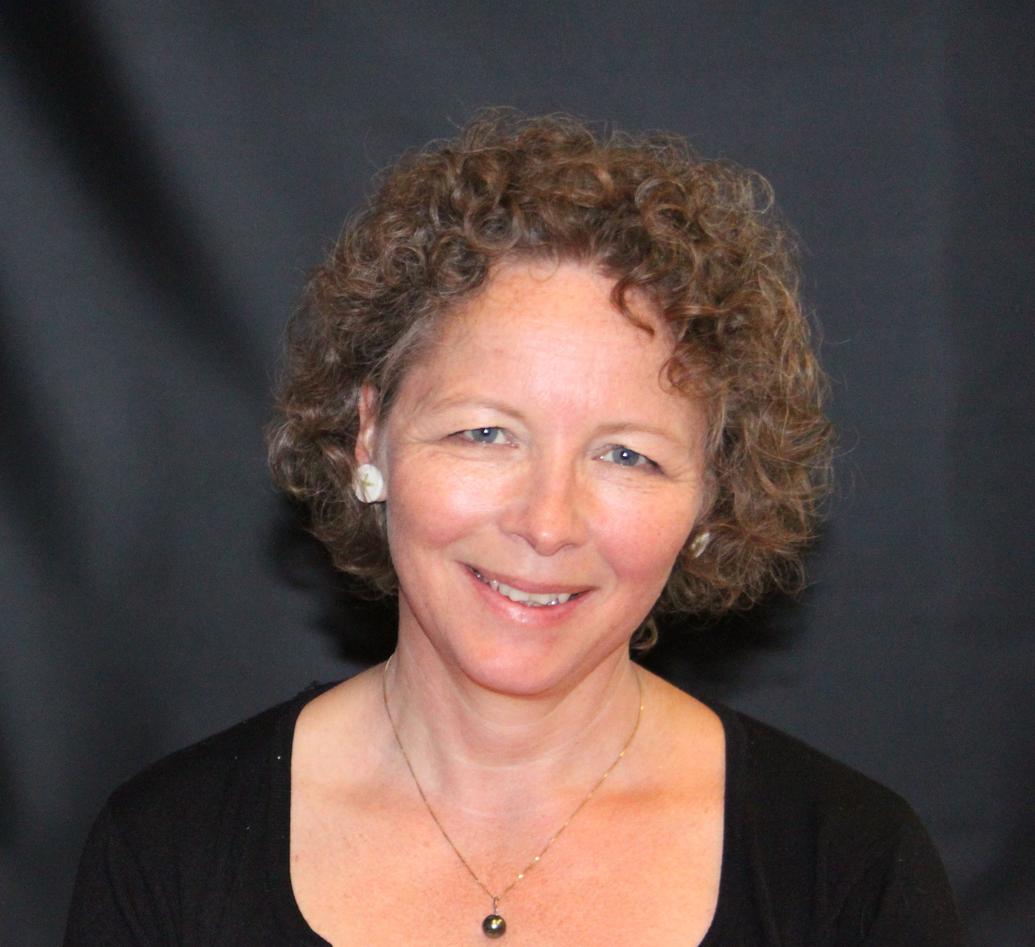