I investigate knowledge in music performance by analysing instruction and teaching in ensembles conducted by experts. The theoretical framework is ideas taken from Austrian philosopher Ludwig Wittgenstein's philosophy of art and knowledge, and how these are interpreted and continued in Norwegian philosopher Kjell S. Johannessen’s writings on aesthetic practice.

Wittgenstein's influence in aesthetics has typically been the application of his texts on topics such as meaning as use, rule-following, language-games and family resemblance. Two among several comprehensions of aesthetics, identified in Wittgenstein’s works by Johannessen, are basis for my interest. The first is to draw attention to the use of verbal language in direct encounters with works of art. The second concerns clarifying such language embedded in different types of aesthetic practices, the results are descriptions of the use of words (grammar). In my analysis, however, the end objectives are not the use of verbal language in music performance  practices, but rather sounding ways of playing and singing, constituting the performance practices.

Wittgenstein relocated the domain of aesthetics from essentialist reflection on art and the beautiful, detached from direct meetings with artistic expressions, towards looking at how verbal language is used in aesthetic basic situations, “…on the enormously complicated situation in which the aesthetic expression [word] has a place, in which the expression [word] itself has a negligible place,” as Wittgenstein put it in 1938 (LCA, 1.5). In my participant observation studies in music performance practices, my interest is further distanced from the traditional aesthetic interest aimed at essence, via an interest in language in dealings with art, to a diversity of ostensive definitions of exemplary ways of playing. 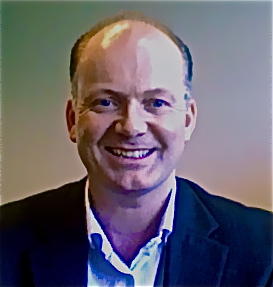