Project description
Rotation of fault blocks and relative uplift of horst structures during rifting create fault scarps that may or may not collapse gravitationally. A number of factors influence the risk of collapse, such as slope, relief (related to fault throw), sediment/rock strength, stratigraphic and mechanical layering and its orientation, tectonic footwall structures and their orientations/properties, and to what extent the crest is submarine or aerial. The North Sea rift shows examples of many larger and smaller fault crests that collapsed during rifting, and many that did not. Examples of collapsed footwalls include the Statfjord east flank, Snorre fault, Zeta-structure (N Tampen), Visund east flank and the Vette fault.

The student will compare different cases with respect to the above mentioned factors by means of seismic interpretation. The interpretation will build on existing interpretation and will be refined in selected key areas. A series of sections across both collapsed and non-collapsed examples will be a first product. Then some selected cases will be studied in more detail. A few existing plaster experimental models will also be involved for comparison with the natural examples. In this project, the student will obtain experience with slope stability, faults, and seismic data, which altogether form a body of activities that are in good sync with the current job market. 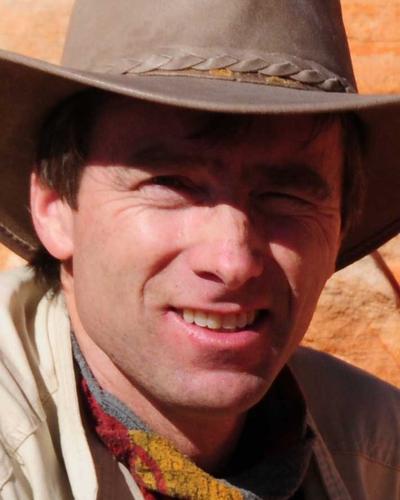