There has not been added a translated version of this content. You can either try searching or go to the "area" home page to see if you can find the information there
NEW BOOK

The so-called Nordic model is both a concept and a welfare model that has attracted international attention. At the same time, China’s ever-more significant role in the globalized economy has increased international interest in the preconditions of China's economic growth and associated structural transformations. For their part, the social aspects and impacts of these transformations have inspired discussion, in China, as well as internationally, of various models and paths of welfare policies. Some of the debates on models focus on persistent path dependencies or on transferable knowledge about best practices to be utilized in policy learning.

The book «Reshaping Welfare Institutions in China and the Nordic Countries» contributes to this discussion. Nordic and Chinese researchers on welfare policies discuss normative and institutional characteristics of the Nordic and Chinese societies from a historical perspective. Furthermore, two major areas of current welfare policy in both China and the Nordic countries are examined, namely the problems and solutions associated with migration and labour market mobility, and those associated with the ageing society.

The book is published through the Sino-Nordic Welfare Research Network, a Chinese-Nordic research collaboration within welfare policy led by Professor Stein Kuhnle of the Department of Comparative Politics and financed by the Nordic Council of Ministers.

While the English version of the book was recently published by the University of Helsinki, the Chinese edition was presented in Shanghai June 6th. Professor Chen Youhua (Nanjing University) and Professor Sven E.O. Hort (Seoul National University) were the event’s keynote-speakers, giving the presentations «China’s Population Changes and Social Policy Reform» and «Beyond the East Asian Model? The Welfare State in a Global Civilizing Process», respectively. Wang Deyao, director and board director of the book’s publisher, Fudan University Press, also gave a presentation to promote it. The event was both announced and supported by the     Norwegian Consulate General in Shanghai. 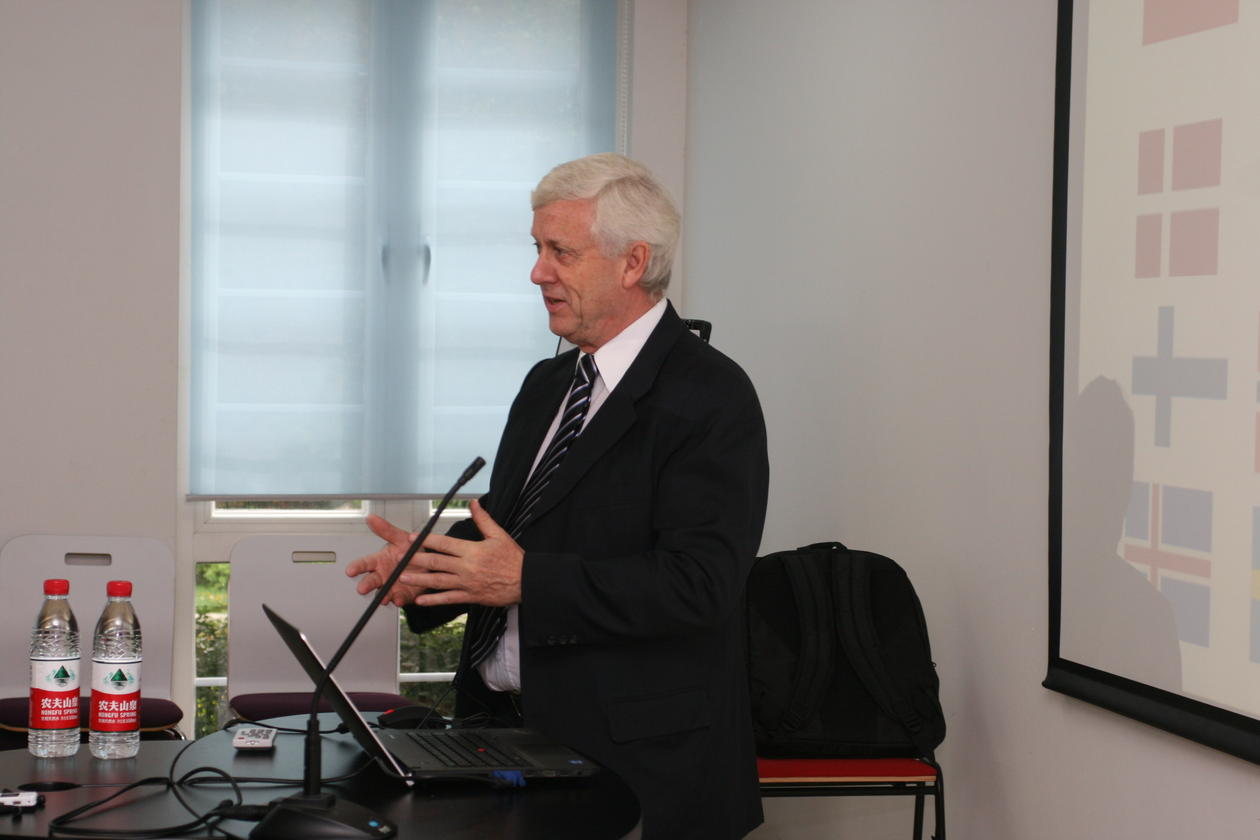