Professor Lee Epstein has accepted a courtesy appointment as a visiting professor in both the Department of Comparative Politics and the Faculty of Law. Her appointment begins October 1.

Epstein is based at Washington University in St. Louis. Her research and teaching focus on law and legal institutions, especially the behaviour of judges.

Judicial Behaviour
As a visiting professor at the University of Bergen, Epstein will collaborate with scholars in the Department of Comparative Politics, as well as with researchers at the Faculty of Law. She may also lead short courses, seminars and workshops.

Epstein’s visiting professorship is a great opportunity for UiB, says Gunnar Grendstad, head of the Department of Comparative Politics: “She is an eminent legal mind. Collaborating with her will be a tremendous boost to our continuing work on the role of law, courts, and on judicial politics.” Asbjørn Strandbakken, dean of the Law Faculty, agrees: “Working with Lee Epstein will expand our capacity for international research. We’re very excited.”

Epstein’s association with the University of Bergen began when she participated in a conference celebrating the Norwegian Supreme Court’s 200th anniversary in 2015. Coinciding with that conference she delivered the university’s 2015 Stein Rokkan Memorial Lecture, entitled “The Study of Judicial Behaviour,” which was attended by several of the court’s justices.

Epstein visited the University of Bergen again in June of this year, presenting a lecture at the Faculty of Law entitled “The Courts and Public Opinion.” During that visit she also participated in a workshop in which Ph.D. students presented research on topics related to courts, laws and rights.

Academic Career
During her celebrated academic career, Epstein has authored or co-authored 17 books and more than 100 articles and essays. In addition to being the Ethan A.H. Shipley Distinguished University Professor at Washington University in St. Louis, she serves as Co-Director of the Center for Empirical Research in the Law, Lecturer in Law at the University of Chicago, Principal Investigator on the U.S. Supreme Court Database Project, and co-editor of the Journal of Law, Economics & Organization. 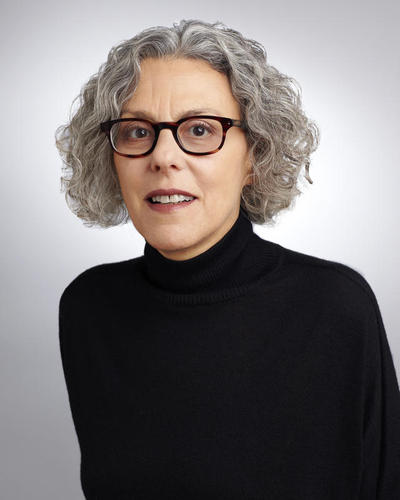