What does research exclude when it does not dare to challenge the unknown? Kristin Kjærås and Tarje Wanvik opens this question up for debate in a special section titled "Geography and Subaltern practice".

– We want to provoke a more productive discussion in the field of geography about what kind of knowledge we produce and how we can do this in a better way, says pdh-candidate Kristin Kjærås.

Along with postdoc Tarje I. Wanvik, Kjærås have an open call for contributions to a special section on the debate around hegemony and alternative conzeptualizations in the field of geography.

– From where do we get our knowledge? And from who? What is being emphasized?, asks Wanvik. He thinks it's time to re-think geographical research.

Kjærås and Wanvik respond to what they see as a trend within the field of geography where marginalised groups and strategies are, to a very small extent, explored and included in research. Wanvik elaborates:

– You respond best to what you understand. But there is a danger that you only write, research and see the world through what you already know.

They argue it is crucial for research to go beyond what one knows, and to include the unknown.

– How can you use what is usually filtered away – the residues – to develop new understandings? Kjærås ponders.

To a certain degree, this is an intrinsic part of all academic work, the researchers argue. You can't produce new knowledge without challenging that which you do not understand. Nevertheless, some tools may be needed to improve such processes in academia.

– We do not have the answer, but we invite to a debate around this topic, says Wanvik.

Dancing in front of the microphone

In the open call for abstracts, other researchers within (and beyond) the field of geography are invited to reflect on how research can be changed through engaging with subalternity; conceptually, empirically and methodologically. These are important reflections for researchers to make, Kjærås and Wanvik claim.

– As a researcher, you legitimize certain things through your research, even in critique. The danger is that you only legitimize what you understand, says Kjærås.

Their current initiative is an academic intervention, attempting to open up space for alternative points of view, alternative methods and alternative theories. Whereas a goal within academia has previously been to include such subaltern understandings, this opens up for something more, they claim.

– Inclusion is about placing the marginalized within hegemonic positions. It is thus a transformation of the subaltern. Our aim is rather to reshape the hegemonic from subaltern positionality, says Kjærås.

Wanvik describes this shift with the metaphor of the microphone: Traditionally, inclusion has been about giving a microphone to those who have not previously had a voice.

– But then, they have to talk. Maybe that's not what they want to do. Maybe they express themselves through ... dance?, Wanvik says laughing.

Opening up for such alternative understandings is a demanding, and to some extent unexplored area.

– It's about how we approach what is not yet defined, explains Kjærås.

Kjærås and Wanvik believe geographic research needs an intervention to open up to questions concerning hegemony, power and subalternity.

– The field of geography has traditionally been descriptive. After the 1960's, the field has taken a radical turn, but it has to some extent continued to reproduce the hegemonic structures in society, says Wanvik.

– There have been few successful attempts at creating alternatives to the hegemonic structures. There are conceptually rich theories for criticizing what exists, but few channels for proposing alternatives; The result has been a whirlwind around existing hegemonies, she says.

Contributions to the special section are accepted until May 31, and allows for shorter texts and reflections on the theme. For additional information, contact Kristin Kjærås or Tarje Wanvik. 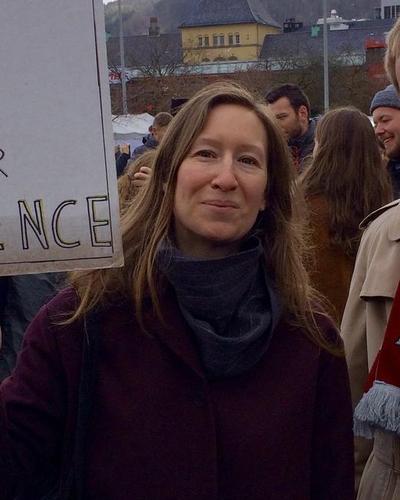 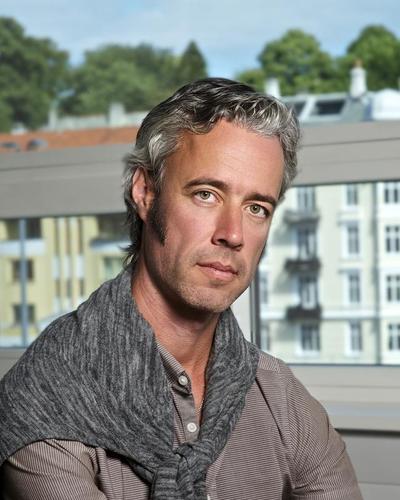