Every summer, PhD students and scholars can spend a week at an Oxford College, learning about the digital humanities. Magnus Knustad shares his experiences of the Digital Humanities Summer School.

Magnus Knustad is a PhD-candidate in digital culture. He attended the Oxford Digital Humanities Summer School in 2019, and was very satisfied with his stay. We asked him about his experiences.

What did you do in Oxford this summer?

I attended a course that lasted a week, called From Text to Tech. I arrived on a Sunday and was given a room at the college in the building next door to where the course was held. We began every morning at 9 and worked until 4 or 5 in the afternoon. There were optional activites in the evenings, such as optional lectures. There were about 20-30 students in my course, but about 200 attended the summer school in total. The summer school was open for anyone to attend, so there were many PhD-candidates. The course was organized as a lab, where the teacher showed everyone how to do certain things, and then we tried it ourselves.

What was the best thing about the course?

The breakfast! I'm not joking! We lived at the collage and ate breakfast in a large dining hall with waiters attending us. It was quite the experience, and the food was great.

What was the most important thing that you learned?

Learning how to create a Pythonscript for analyzing an HTML-document was useful for my research. But I also learned about limitations in using Python for research.

Who do you recommend this course for?

Anyone working in digital humanities can find something interesting at the Summer School. They offer many different courses during the week, so it's worth having a look at which topics may be interesting for your project. 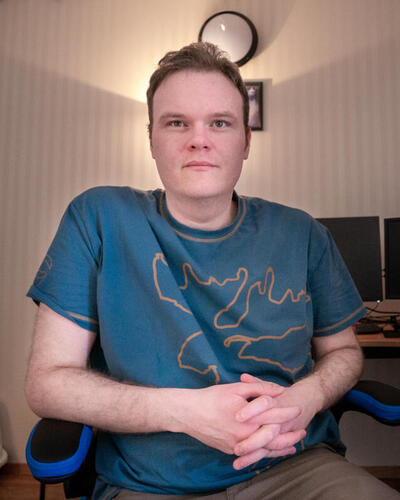