After a seemingly strengthened reign of neoliberalism after the financial crisis of 2008, we can currently observe experimentation with an “alternative economics” on the political right that that seems to partly break with business as usual. Such experimentation goes hand in hand with the formation of new transnational alliances as well as increased international tensions. The project examines such developments in contemporary Turkey, which has of late seen tremendous depreciation of the Lira in a context of high dependence on foreign capital and household indebtedness. It examines the political economic strategies employed to counter this and how people cope with the impacts on their livelihoods. The project thus inquires in the particular configurations of class, value, and state-making that shape the ways in which nationalist populisms and global capitalism meet, and possibly contradict, in the contemporary moment.

Katharina Bodirsky is lecturer at the department of history and sociology at the University of Konstanz and research associate of its cluster of excellence “Cultural Foundations of Social Integration”. She obtained her Ph.D. in anthropology from the Graduate Center of the City University of New York and works in the interstices of anthropology, critical geography, and critical political economy, predominantly on urban politics and processes of state (re-)making in Turkey and EU-Europe. 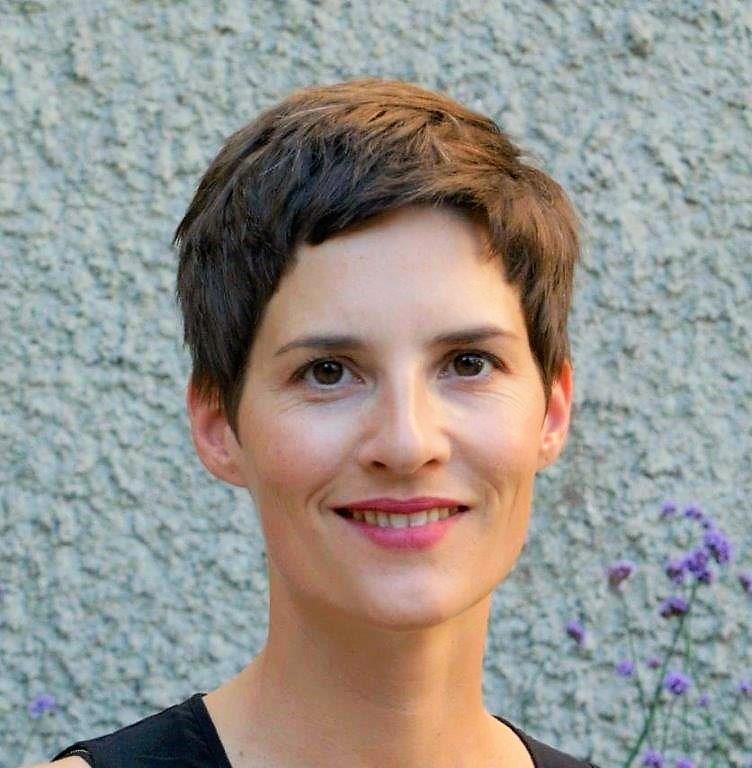