The ‘Frontlines’ project seeks to occupy the space for innovative and ethnographic-historical class driven research on global capitalism and inequality.

The ‘Frontlines’ project seeks to occupy the space for innovative and ethnographic-historical class driven research on global capitalism and inequality, a space left vacated in between such recent landmark studies of inequality as Thomas Piketty’s ‘Capital’ (2013) and David Graeber’s ‘Debt’ (2011).  It does so from a well-developed starting point in Anthropological Political Economy. The team, working in several world-regional locations, will elaborate a multi-scalar methodological impulse in social anthropology, which strives to simultaneously universalize, compare, and specify among cases, and theorize beyond the usual boundaries of the local fieldsite. We will look at key regional and relational properties of capitalist transformation through the particular ethnographic prism of the ‘frontlines of value’ notion.

Intellectually and socio-politically the present historical and intellectual conjuncture is among others marked by the unprecedented recent successes of Thomas Piketty’s ‘Capital’ (2013) and David Graeber’s ‘Debt’ (2011). It also features an increased interest in the social and ecological contradictions and popular frustrations about democratic capitalism. There is a widespread feeling that global capitalism is dangerously ‘blind-in-the-aggregate’, thriving on financialization, rent taking, fictitious accumulation, high-tech driven social disruption, technocratic imposition, and ecological destruction. The upshot is among others further public concern with inequality, social stagnation, and indebtedness. Meanwhile, popular rebellions of complex Right-Left colorings punctuate the crises that appear all but mass-produced within this late capitalist conjuncture; crises which in their turn generate and are generated by new-old ‘feral’ imaginations of egalitarianism and hierarchy.

It can be argued that Piketty and Graeber point at issues of class. But both, in fact, adroitly skirt the question of class. Nor is there much capitalism in these two celebrated works. They abandon the concepts of class and capitalism in favor of the empirical banalities of respectively ‘wealth’ and ‘money’ – which are both theoretically speaking nothing more than conventional staples of economics and anthropology, and indeed of public opinion as it is. Thus, the ‘class compasses’ that are built into the ongoing popular outrage remain therefore fundamentally under-served by the contemporary ‘theory class’ – see the currently flourishing philosopher-therapists of crisis such as Zizek and Badiou; and of course the illiberal warriors of the populist Right.

The Frontlines project is, first, an attempt to re-occupy the vacated conceptual terrain of capital and class.

Secondly, it seeks a newly minted global-ethnographic, discovery-driven, agenda for the social sciences (including history and geography) around the variegated, global/local contradictions and antagonisms of value and values in the context of ‘combined and uneven development’.

This theoretical agenda is inspired by a specific historical context: the ongoing social transformations of and within global capitalism in the 21st century. The literature in anthropology and beyond is clear about the broad outlines. Here are some of those, without an effort to be comprehensive:

The current project interrogates some of these interlinked processes through a particular prism, the notion of ‘frontlines of value’. Frontlines of value are here defined as the ‘critical junctions’ (Kalb 2005, 2011), the multi-scalar nexuses, which connect advanced forms of capital accumulation and valorization with popular desires, both in contradictory and in collusive ways. They are the lines of agonistic engagement between new (or new-old) forms of capitalist value generation on the one hand, and the search for cultural value formation – a life worth living - by popular constituencies on the other. The frontlines are where the aspirations of the popular and of capital look each other into the eye. And they are indeed frontlines: lines of friction and confrontation, as well as alliance and collusion. It should be suspected that they are in and of themselves contradictory and generative of antagonisms, possible and actual. 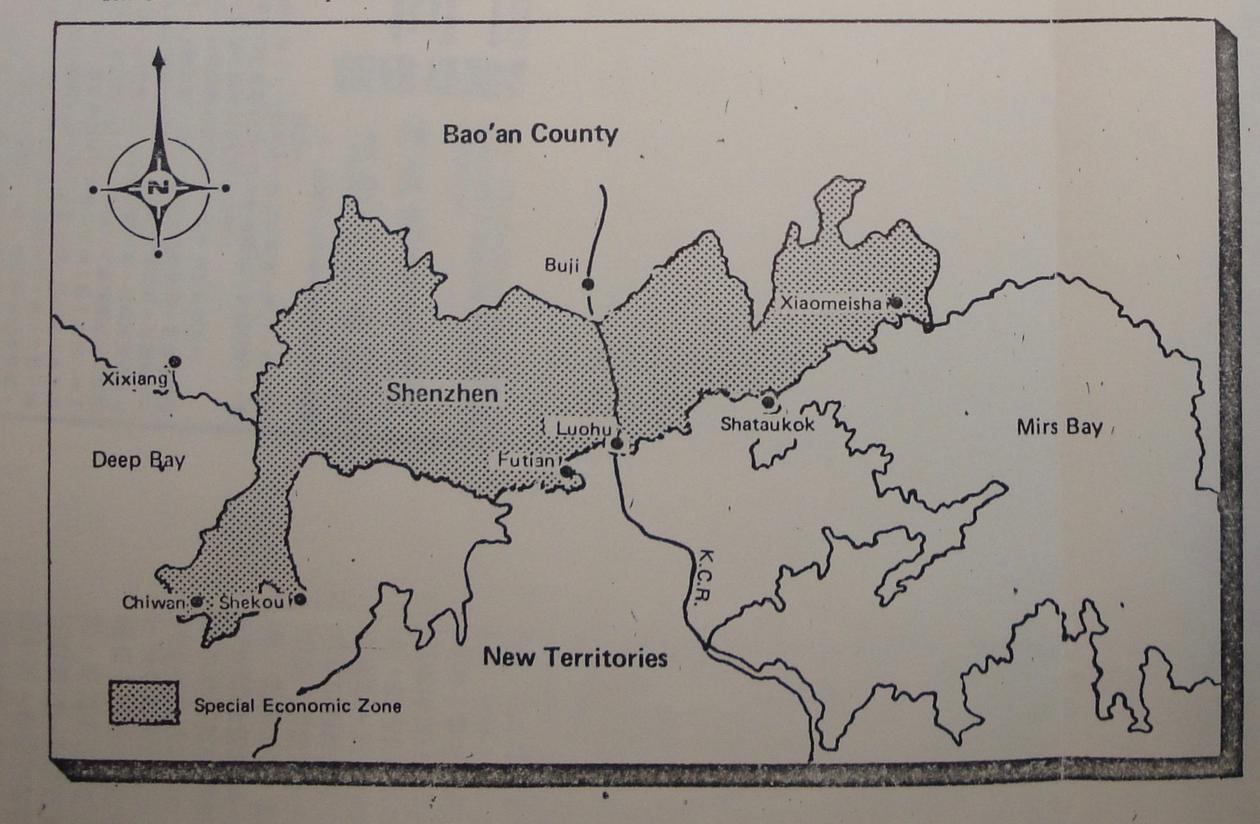 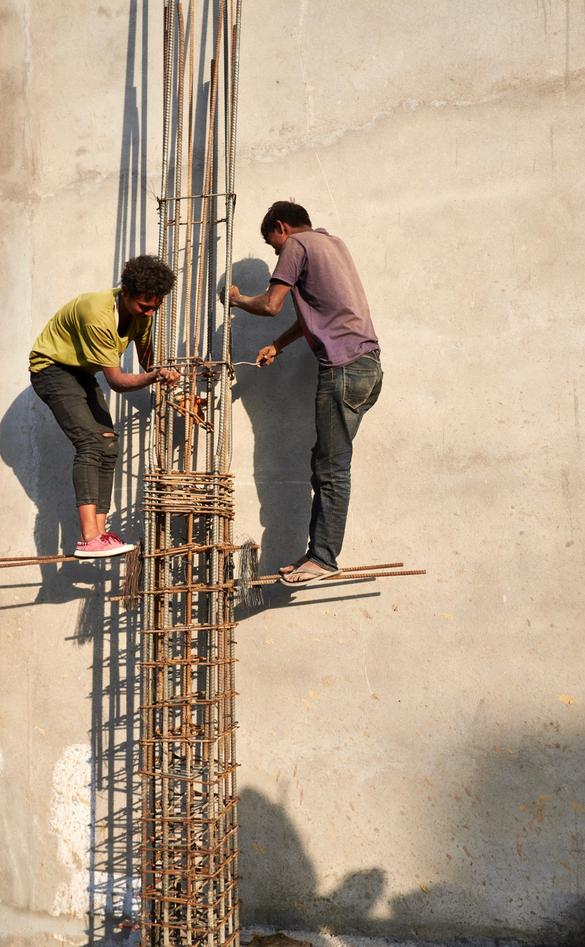 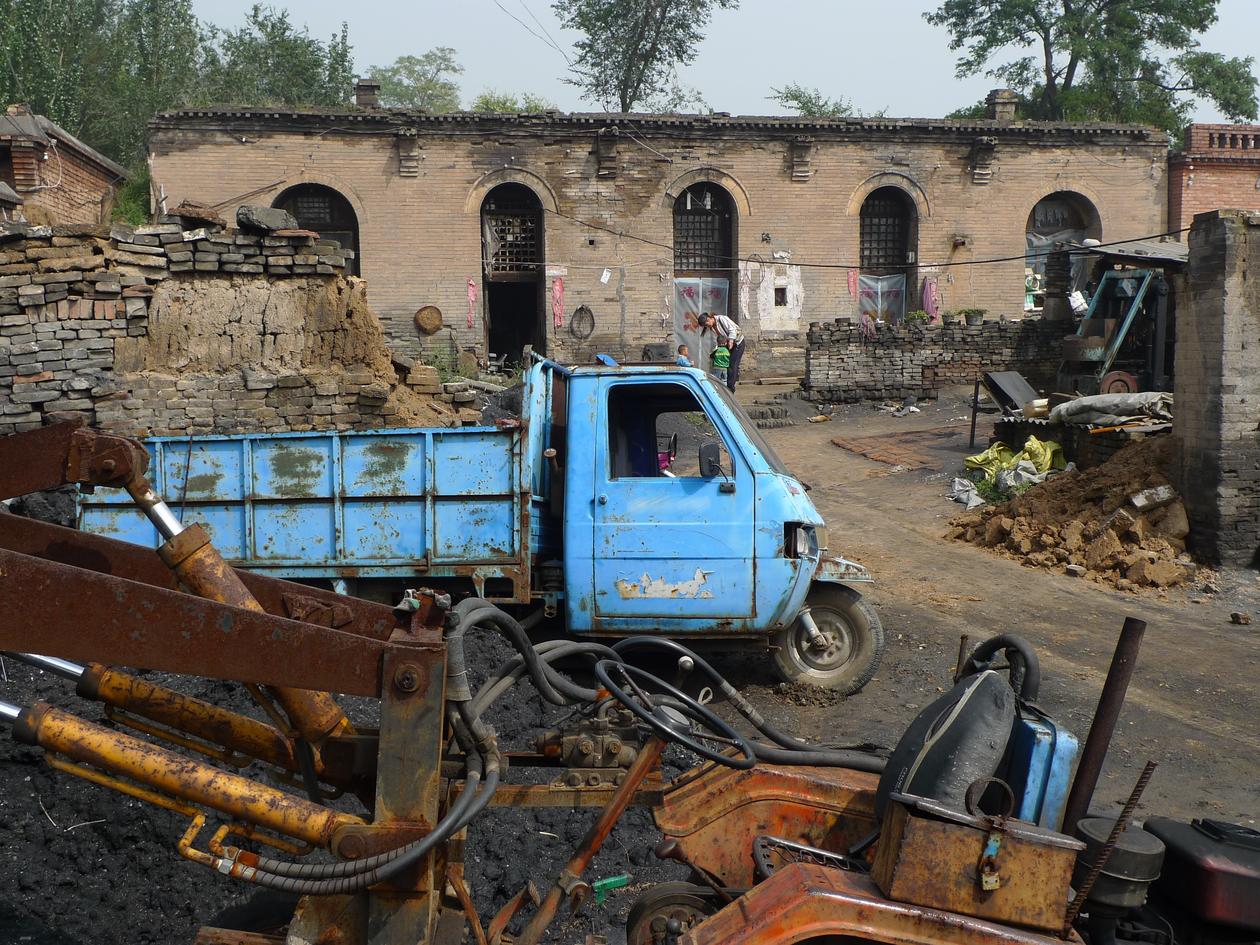 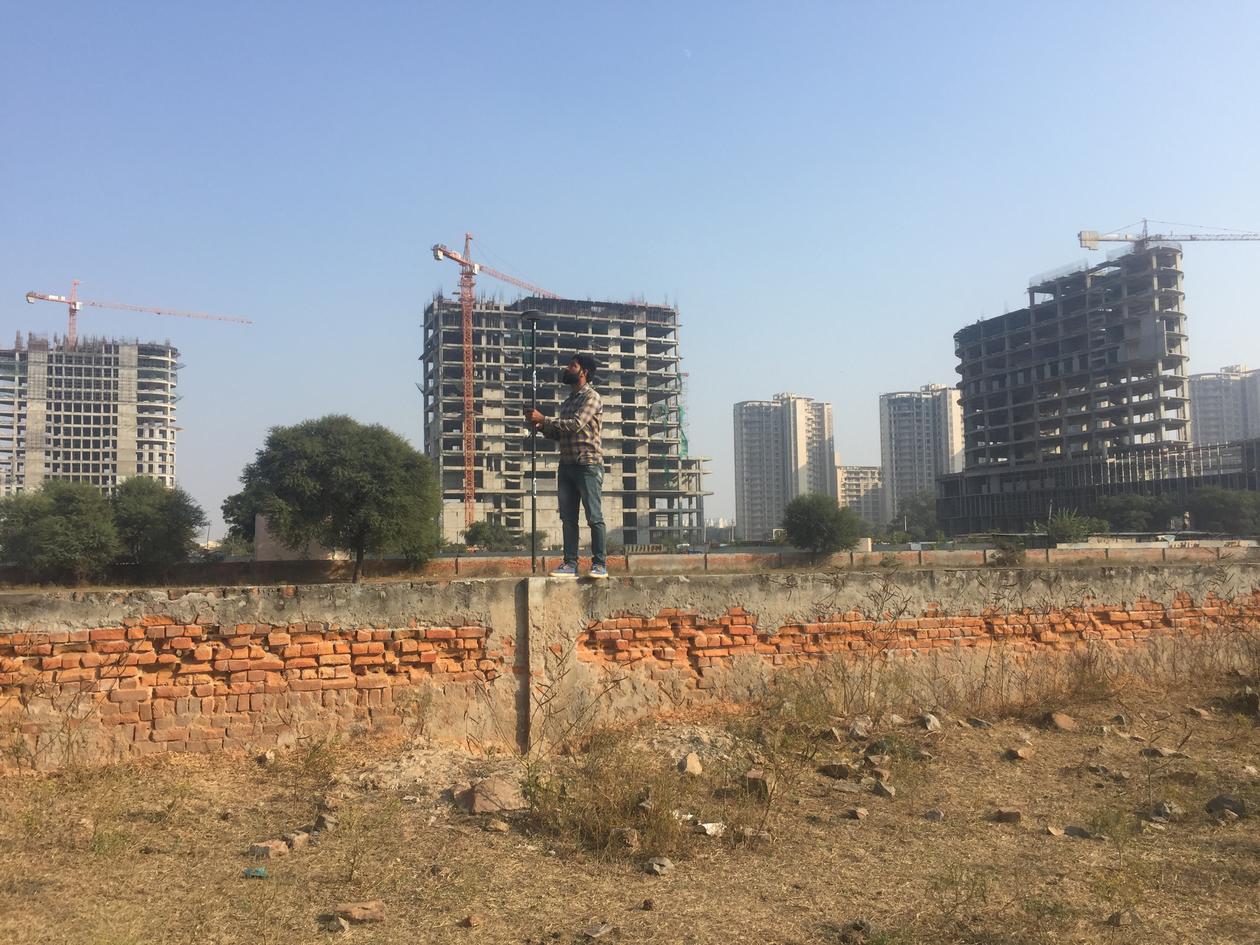 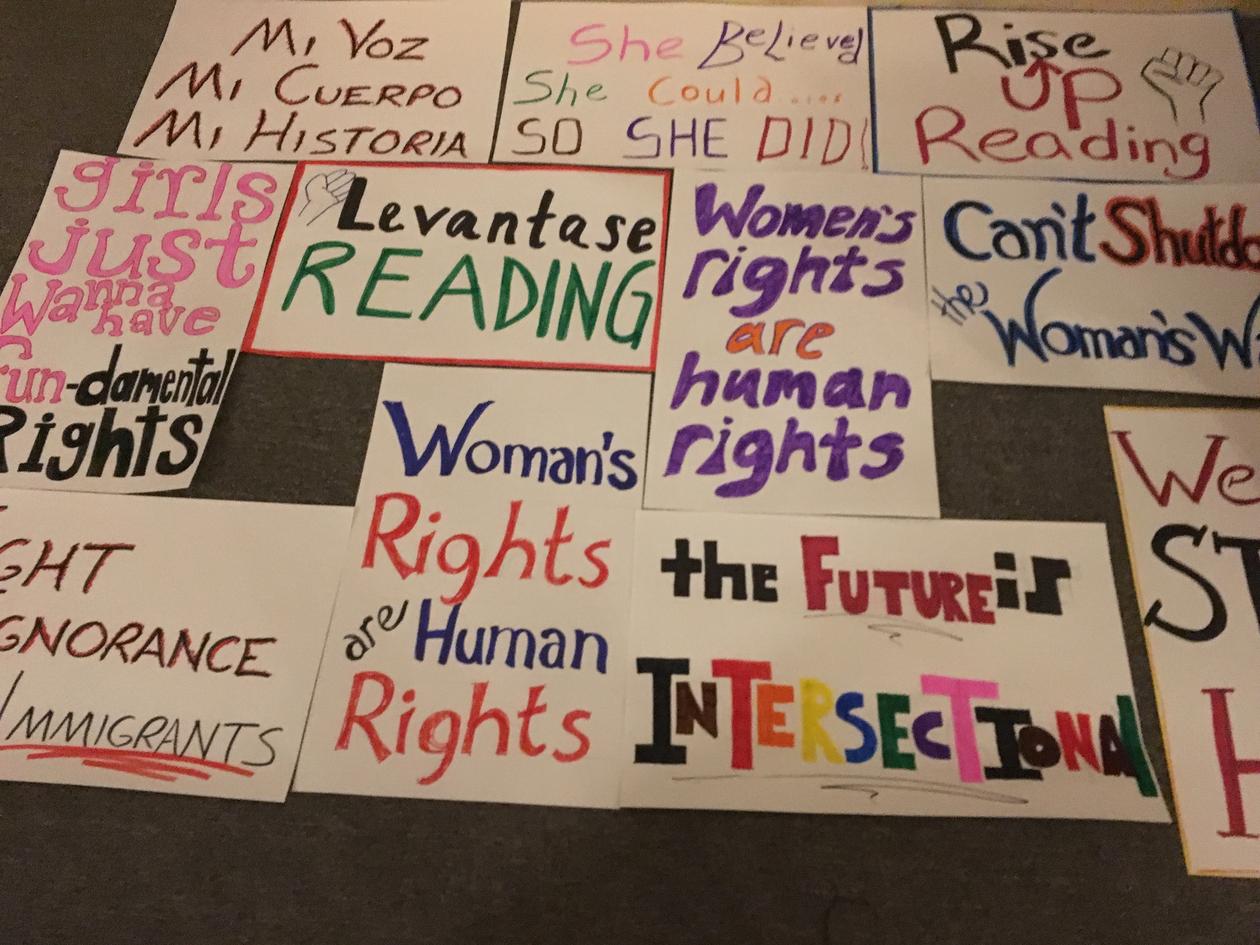 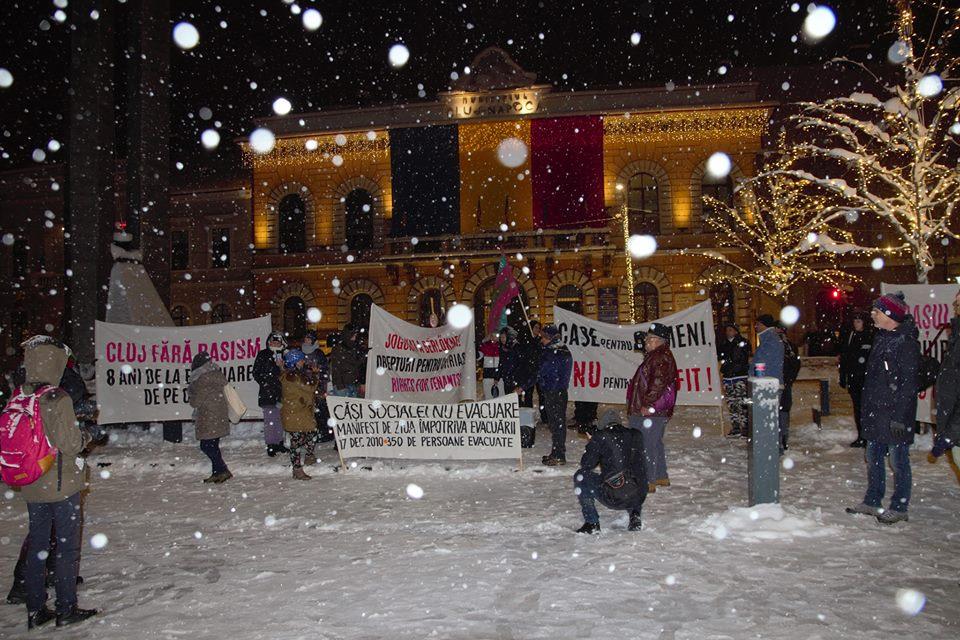 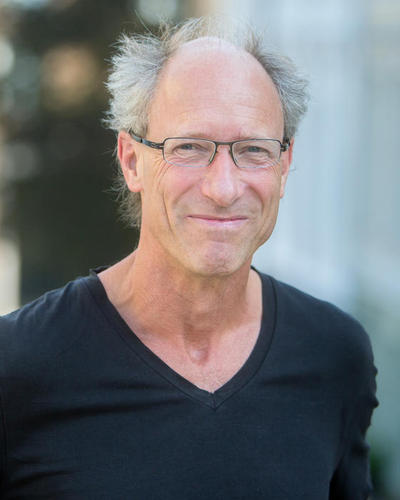