Carbon in the creation of Chinese Ecological Civilization

The ‘Chinese Dream’ imagines the nation’s future development through a shift from a classic industrial economy to a sweeping ‘Ecological Civilization.’ This developmental aspiration envisions an increasingly middle class population concentrated in sustainable cities with the countryside serving as a reservoir from which to extract vital, and cheap, resources, such as labour, energy, and, even clean air. To achieve this goal, the Chinese government has instituted carbon markets to balance and reduce pollution from industrial, cosmopolitan, and financial heartlands through sourcing sustainable energy and planting forests in peripheral green lungs. My research project focuses on these carbon markets as drivers of rural-urban transformation entrenching spatial, social, financial, and technological inequality in contemporary Chinese and global capitalism.

I will investigate three ‘Frontline’ cases, where the intersection between capital accumulation and value generation are both created, and contested. The first case interrogates carbon experts establishing, operating, and trading within the Chinese carbon market. The second case examines urban consumers who enter carbon markets through individual and household carbon accounts. The third case focuses on rural citizens entering carbon markets through forestry offset projects. All three cases embed governmental goals of establishing an ‘ecological civilization’ within promises of a spatio-temporal fix centered on technological innovation, financial pay-outs and moral high-ground for participants. The utopian impulse of China’s green transformation not only speaks to political hopes for redemption from industrial pollution, but also resonates with the aspirations and dreams of citizens seeking to escape the dangerous and unsettling effects of ecological degradation.

Charlotte is a postdoc in Frontlines of Value, University of Bergen. Her ongoing research examines social reproduction amidst economic accumulation and ecological transformation in China. My doctoral fieldwork focused on the intersection between labour, locality, and class among rural families sustaining precarious livelihoods in defiance of state accumulation and corporate dispossession. In the Frontlines project I will explore how financialization and deindustrialization reconfigure spatial relations and class interests through policies constructing China as an Ecological Civilization. I have previously worked in the LSE Anthropology department (2012-2014), the Humboldt University (re:work 2015), the University of Basel (2015) and at the Max Planck Institute for Social Anthropology (2016-2018). 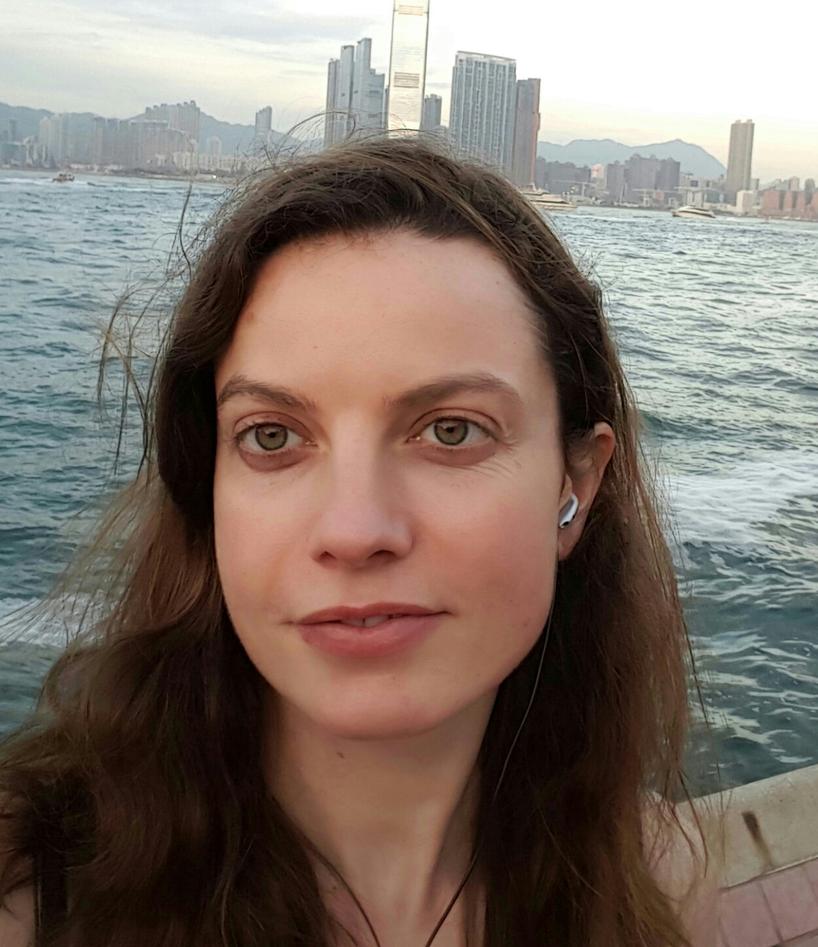