The project is a study of the U.S. city Reading, Pennsylvania. Reading is in the rustbelt: Industrial investment and employment have steadily declined since the 1970s, and numerous attempts at urban revitalization foundered, while the city lost population and tax base. The state of Pennsylvania designated Reading financially distressed in 2009. Currently, immigrants replenishing the population, and new forms of value tied to financial capital—real estate and privatization of public services—are beginning to reshape the city. The project focuses on struggles over these urban processes and examines class formation in this new economic context during the Trump administration. The study engages with theoretical threads in contemporary Marxist anthropology, including the anthropology of labor, uneven and combined development, and financialization and the resulting heterogeneity of class relations.

Sharryn Kasmir (PhD CUNY) is Chair and Professor of Anthropology at Hofstra University. Her recent publications center on the anthropology of labor and on uneven and combined development as a theoretical framework for Marxist anthropology. She has conducted fieldwork among industrial workers in the Basque region of Spain and in the southern US. Her monograph on the Mondragón cooperatives was the first major critique of the world renowned, worker-owned enterprises She has also written about displacement, dispossession, and union activism at General Motors’ Saturn automobile plant in the US south. She is co-editor of Blood and Fire: Toward a Global Anthropology of Labor (Berghahn 2015.) Her fieldwork for the Frontlines project is situated in a deindustrialized city in the U.S. rustbelt. 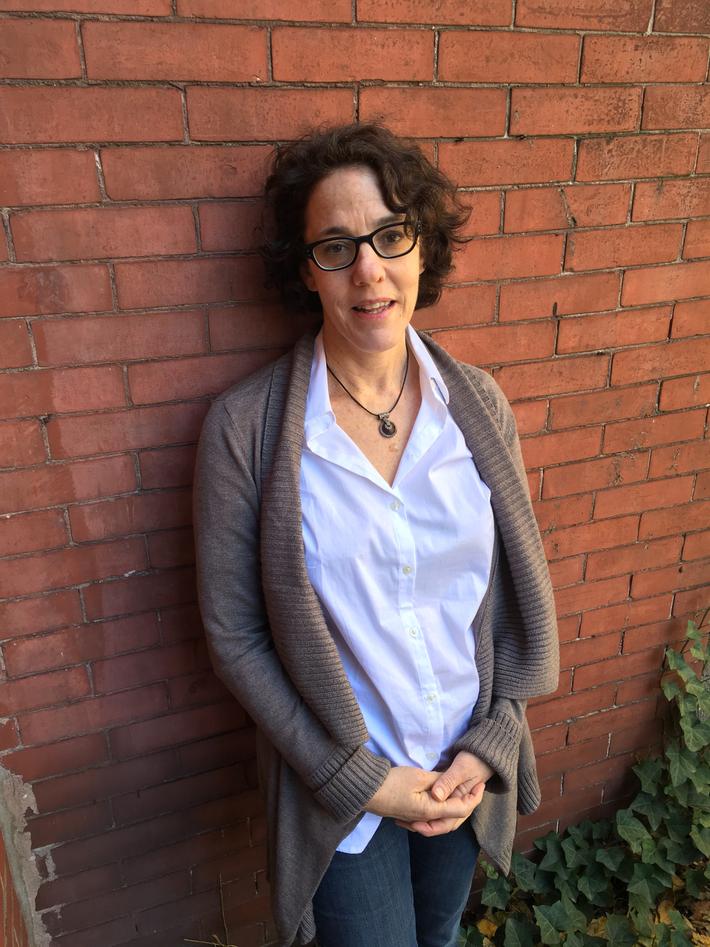