After more than two decades, policy and academic discussion of creativity and its associated notions (industry, economy, city, class, labor) shows little sign of waning. Consistently underwhelming in its cookie cutter approach, creativity talk has nonetheless proved eminently portable and persistent. The isomorphism of topic and analysis is such that even creativity critique is often vulnerable to the depoliticized mythologies that validate this field. In an attempt to sidestep the speculative spill of generic creativity talk, this research focuses on concrete processes of creative class formation and their contradictions. It insists on the need for an analytical barrage of social, political and material interrogations against the seemingly irresistible mirage of immateriality. A late but enthusiastic jumper on the bandwagon of creativity, Cluj (Romania) is a productively uneven setting that reveals processes of creative class emergence within an already solidified context of creative mythology. Such processes are ethnographically available in the multiple pathways of creative conversion that engage the transfer of people, practices and concepts between longstanding cultural fields and a booming outsourcing IT industry. Creative conversion results in disquietingly cozy enclaves that contract the possibilities of social and urban struggle while clearing the way for capitalist expansion.

Oana Mateescu is an assistant researcher in the Frontlines of Value project, University of Bergen. In 2017, she obtained her Phd in Anthropology and History at the University of Michigan. Her dissertation articulates a political economic forensics of Romanian forest commons, focusing on the calculability of distributive regimes and the temporal politics of evidentiary artifacts in property claim-making. She has taught for several years at the University of Bucharest, the National University of Arts and most recently at the Babes-Bolyai University, Cluj, Romania. 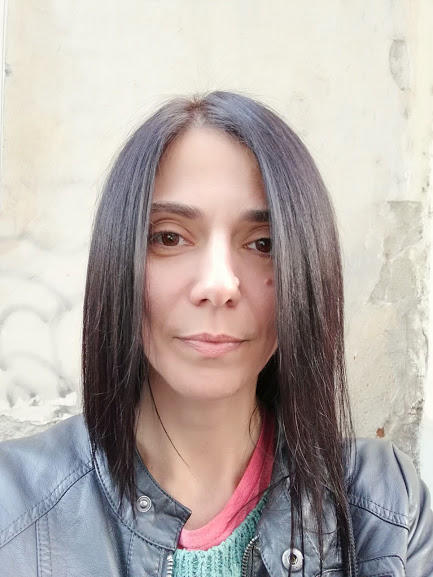