The Arne Bjørndal Collection (Arne Bjørndals samling) is a folk music archive connected to the University of Bergen.

The archive is named after the folk music performer and collector Arne Bjørndal (1882 - 1965). He was well-known as a performer both on the hardanger fiddle player and as a singer of traditional music. He spent all of his adult life doing extensive collecting of folk music. In 1950 he donated all the material he collected to the University of Bergen.

Since Arne Bjørndal´s time the archiving has continued and the Arne Bjørndal Collection contains material spanning from the late 19th century to the present.

The tasks of the Arne Bjørndal Collection include collecting, archiving, researching and disseminating folk music. Its main concentration is western Norway, but the archive also contains material from other parts of Norway and some material from Sweden, Estonia and Lithuania.

The sound and video archive contains 1000 hours of audio and 50 hours of video recordings. These include field recording made from 1950 until today.

* transcriptions of folk music, of which 5200 are originals and 3500 copies
* 1200 original transcriptions of song texts
* a huge collection of hand-written songbooks with religious content from the 19th century
* 20000 pages of hand-written written notes on the folk music made by Arne Bjørndal between 1900 and 1950
* 94 books with newspaper cuttings about folk music from 1900 to today.

The Arne Bjørndal Collection is a public archive which can be used by anybody. The archive should be contacted for an appointment before visiting. Email: abs@uib.no 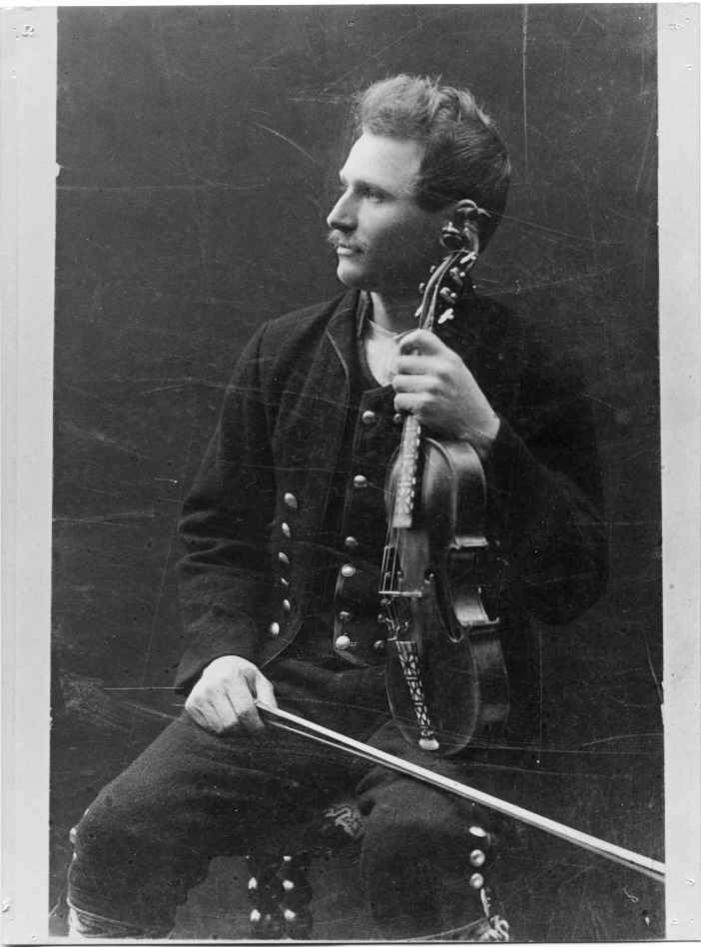