Auditory hallucinations: To hear voices that do not exist - by Kenneth Hugdahl

Hearing "voices" is the most characteristic symptom of schizophrenia. It occurs however also in the general population, which means that such experiences represent a fundamental property of the human mind.

The lecture (held in english)
One of the most perplexing phenomena of the human mind is the conviction of hearing and perceiving a "voice" in the absence of a corresponding auditory stimulus input. This is collectively called an auditory verbal hallucination, and is the most characteristic symptom of the most severe mental disorder that we know of, namely schizophrenia. Auditory hallucinations occur however also in the general population, which means that such experiences represent a fundamental property of the human mind. Understanding the phenomenology, cognitive, neuropsychological and neurobiological underpinnings of auditory hallucinations would therefore not only provide new insights for explaining schizophrenia, but would also provide new insights into the complexities of the mind, and human consciousness.

In his talk, Kenneth Hugdahl will present new data from his research on auditory hallucinations, where he and his research group use advanced magnetic resonance (MR) imaging techniques to study how hallucinations originate in the brain, and how these false perceptions are consequences of spontaneous neuronal firing in the absence of an external auditory source that give rise to a phenomenological experience of "hearing a voice which is simply not there".

Refreshments (hopefully included julegløgg) will be served before the lecture, which starts at 16.15 pm, on Thursday 1 of December in Egget at Studentsenteret. Everybody is welcome!

Kenneth Hugdahl
Kenneth Hugdahl is professor of Biological Psychology at the Faculty of Psychology, UiB, and Adjunct Researchers at the Departments of Psychiatry and Radiology, Haukeland University Hospital. He is the Head of the Bergen fMRI Group, one of the most well-known research groups at the UiB. He has published more than 300 articles, and six books on major international publishing houses, and has received numerous awards and prizes for his research, among them the Møbius Award from the Research Council of Norway, the Meltzer Research Fund Honorary Award, and has twice received an ERC Advanced Grant Award, as the second person after Nobel Laurate Edvard Moser to achieve this prestigious award twice. He is elected to the Norwegian and Finnish Academies of Science and Letters and holds a Honorary Doctorate at the University of Turku, Finland. Hugdahl is frequently invited to international and national conferences to present his research. 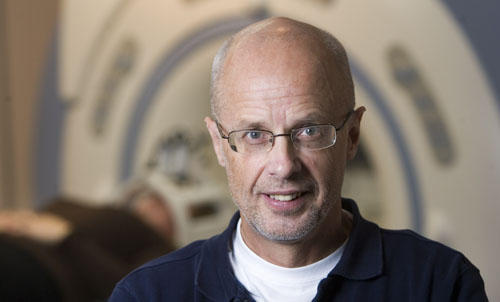 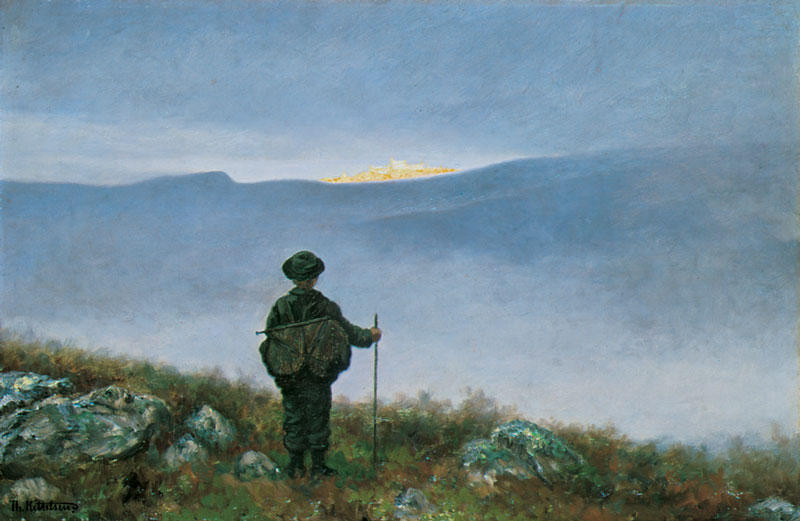 Welcome to a Horizons lecture
Photo:
Co-organizer - The Horizons series
10.06.2020