FORMED IN THE EMBRYO: Researchers at the Sars centre have discovered how anus and mouth are formed in the embryo.
Photo:
Colourbox

Animals often form either the mouth or the anus from an opening that appears in the early embryo, which is called the blastopore.

For instance, starfish develop the anus from the blastopore, but earthworms form the mouth out of it. How this happens has not been clear until now.

“Our findings demonstrate that whether the blastopore forms the mouth or the anus is a consequence of how each embryo is organized during early development. It is not a predefined attribute of the species, as previously thought,” says postdoctoral researcher Jose Maria Martin-Duran, at the Hejnol Group at Sars Centre at the Department of Biology, University of Bergen (UiB).

“One of the most important conclusions of our work is that there is no necessary association of the mouth and the anus with the embryonic blastopore," says Martin-Duran.

"There is no necessary connection between the mouth, the anus and the blastopore, neither during the development of animals nor as an evolutionary step in the past."

The study is recently published in the new journal Nature Ecology and Evolution.

The different fates of the blastopore have been recognized for over a century. Two major explanations have been proposed, both of them using present embryos as proof of ancestral animal forms, which is an idea strongly influenced by the famous German zoologist Ernst Haeckel and his principle that development recapitulates animal evolution.

“Importantly, none of our findings gave support to any of these traditional explanations,” says Martin-Duran.

Historically, the different fate of the blastopore has been a major feature to classify bilaterally symmetrical animals, that is, those with a head and a tail, and a back and belly.

Already in 1908, the Austrian zoologist Karl Grobben proposed that bilaterian animals should be classified according to whether they form the mouth from the blastopore (Protostomia; literally “first mouth”) or the anus (Deuterostomia; “secondary mouth”).

Although the researchers now use other methods to unravel the evolutionary relationship between animal groups, the division of Protostomia and Deuterostomia proposed by Grobben has demonstrated to be correct, with only some minor modifications.

“This is why evolutionary biologists have given so much emphasis to the fate of the blastopore in animal evolution, and why it was so important to attain a better understanding of the developmental mechanisms controlling this embryonic process,” Jose Maria Martin-Duran points out. 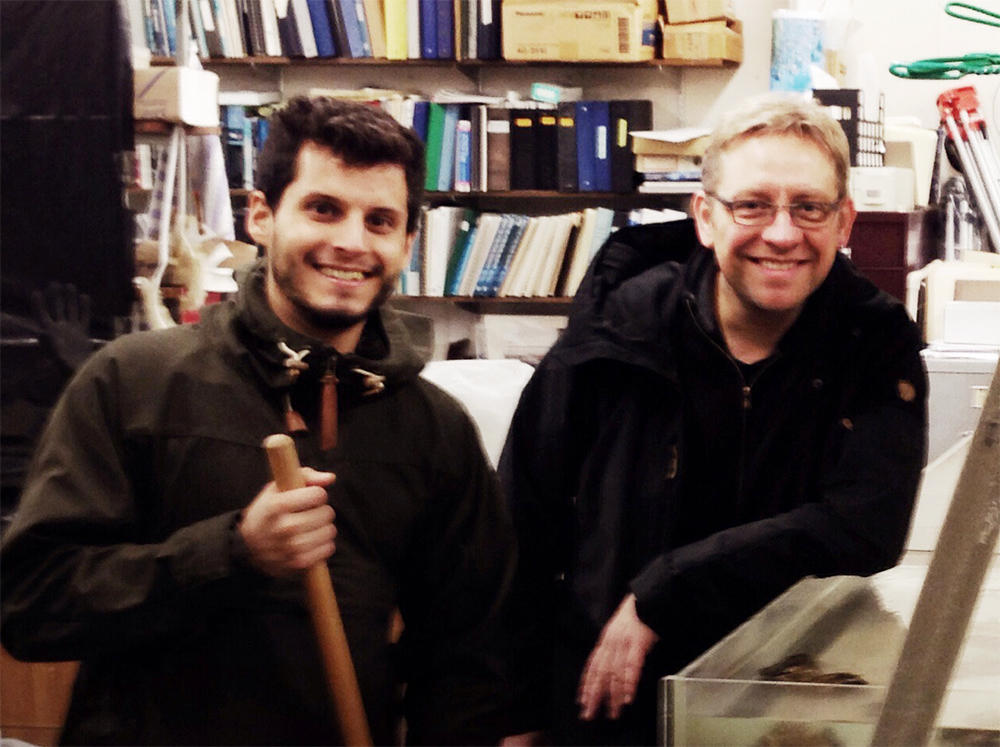