- This shows that our academic communities in the field of marine research are among the best in the world. These are important areas for the University of Bergen, for Bergen and for Norway and we are therefore pleased that we are so far ahead in this area, says Rector Dag Rune Olsen.

- It's also nice that we in several of our most important disciplines, did better in this ranking than other universities in Norway it would be natural to compare us with, says Dag Rune Olsen.

Three subject areas within the top 100

In addition to Earth & Marine Sciences, the University of Bergen is inside the top 100 in two other subject areas. Both archaeology and anthropology are ranked between 51 and 100, which is a very good ranking for this company. Both these subject areas were ranked at the same level last year.

Nine subject areas are considered among the top 200 in the world, the same number as in last year's rankings.

In total, the University of Bergen is ranked as one of the world's elite universities in 21 of 46 possible areas.

Marine research also has a long tradition at the University of Bergen, where it goes back to the 19th century and the marine research that was undertaken by Bergen Museum.

This year is the seventh consecutive year that the QS World University Rankings by Subject will be announced. In this year's rankings, QS has evaluated subject areas at 4,438 higher education institutions throughout the world. 3,098 of these qualified to be included in the rankings, with 1,117 institutions eventually being ranked.

As part of the ranking work, 127 million citations in scientific journals are analysed, and the University of Bergen did particularly well in terms of citations.

- The results from QS show again that we do especially well internationally when one looks at the impact of our research, measured in citations. Citations are as close as one can get to an objective measure of scientific quality and we are therefore very pleased that we are doing very well in this field, says Rector Dag Rune Olsen. 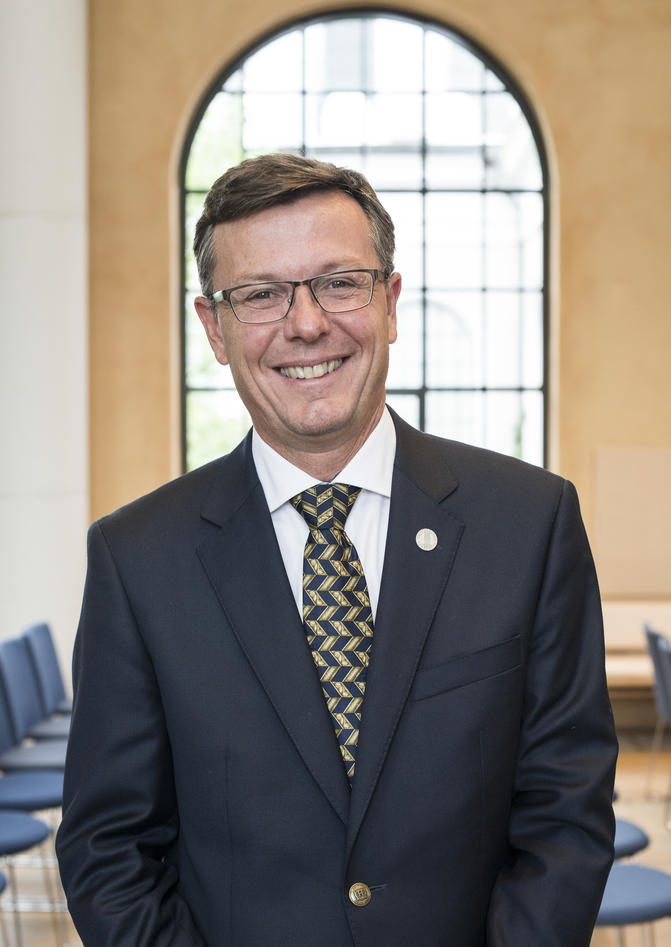