Two UiB projects, based in separate knowledge clusters, have made it through the eye of the needle and been awarded NOK 1 million each in the Research Council of Norway’s STUD-ENT innovation funding scheme.

Under the STUD-ENT scheme, master’s students can apply for economical support to develop a knowledge-based business idea and create their own workplace.

This year’s award saw two student companies from UiB pass through the eye of the needle: Spellbound, led by Audun Klyve Gulbrandsen; and ShrimpVision, led by Tarald Kleppa Øvrebø. The two entrepreneurs are very grateful for the grants and have high ambitions for their projects.

Spellbound wants to influence the range of learning tools by providing a platform for Extended Reality (XR) for use in schools. The company originated in the programmes of study in Media and Interaction Design and Information Science, in the Department of Information Science and Media Studies.

“We want to bring textbooks to life, by making them interactive and more experience-based,” says Klyve Gulbrandsen, and mentions the periodic table as one of many examples where students can use the new technology to experiment, build molecules and ‘play’ in a new, interactive way, providing better learning outcomes than traditional teaching methods.

“Our ambition is that in one year, Spellbound will have a solid position in the market for digital learning content in Norway. With time, we also hope to go international.”

ShrimpVision originated from the newly established integrated Master’s programme in Aquaculture and Seafood in the Department of Biological Sciences. The company is developing sustainable, land-based farming of tropical shrimp.

“Our project began when we started toying with the idea of breeding marine species other than salmon. The breeding of tropical shrimp is generally regarded as unsustainable, and is often based on primitive production methods. In addition, deep-frozen tropical shrimp are transported long distances, usually from Asia and South America, before reaching consumers in Norway. We therefore thought the idea of being able to deliver fresh, healthy, local tropical shrimp was very exciting,” says Kleppa Øvrebø.

“Our goal for one year from now is to be in a position to scale-up from prototype to pilot facility, allowing us to go from producing kilogrammes to tonnes,” he says.

Klyve Gulbrandsen and Kleppa Øvrebø both agree that their companies have benefited greatly from close contact with researchers and industrial players in their respective UiB knowledge clusters: Media City Bergen and the marine cluster on Marineholmen, as well as the close collaboration with VIS (former Bergen Technology Transfer).

“There are several groups working with VR in Media City Bergen. Although we are competitors in some contexts, there is a strong culture of sharing in MCB, and we have benefited greatly from using NCE Media’s lab for demos and testing,” states Klyve Gulbrandsen.

Kleppa Øvrebø says there is a similar culture of sharing on Marineholmen, through the NCE Seafood Innovation Cluster and the Ocean Industries Accelerator, among others.

“We have benefited enormously from frequent dialogues with aquaculture and ocean-resource companies on Marineholmen, and notice that synergy effects contribute to an excellent innovation environment. The cluster possesses cutting-edge expertise in the entire value chain and is a world leader in salmon farming. “We want to adapt existing technology in our project for the breeding of tropical shrimp,” he explains.

The two project managers encourage students who want to start their own businesses to participate in creative arenas, such as those offered by the UiB Innovation Hub, VIS, Gründerhub Bergen, MCB’s Hackaton, etc.

“These are brilliant arenas, where you can meet new people and learn from others,” they both agree, adding:

“In addition, it is very important that the project has a good team. It is not easy setting up on your own, and the importance of having good people around you cannot be overstated.” 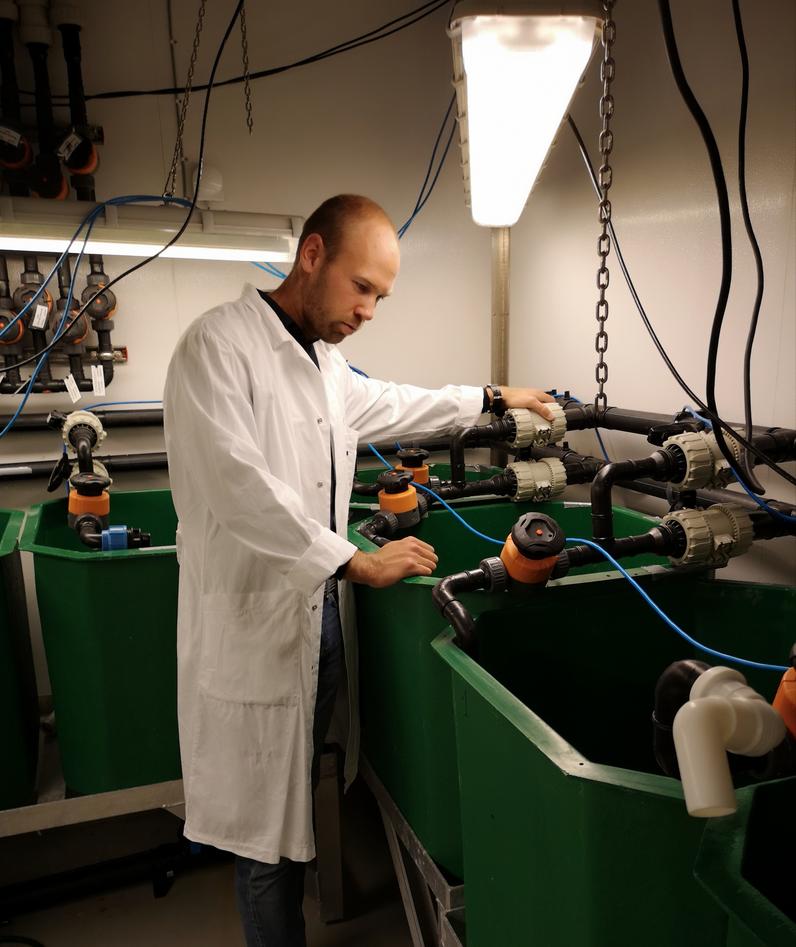 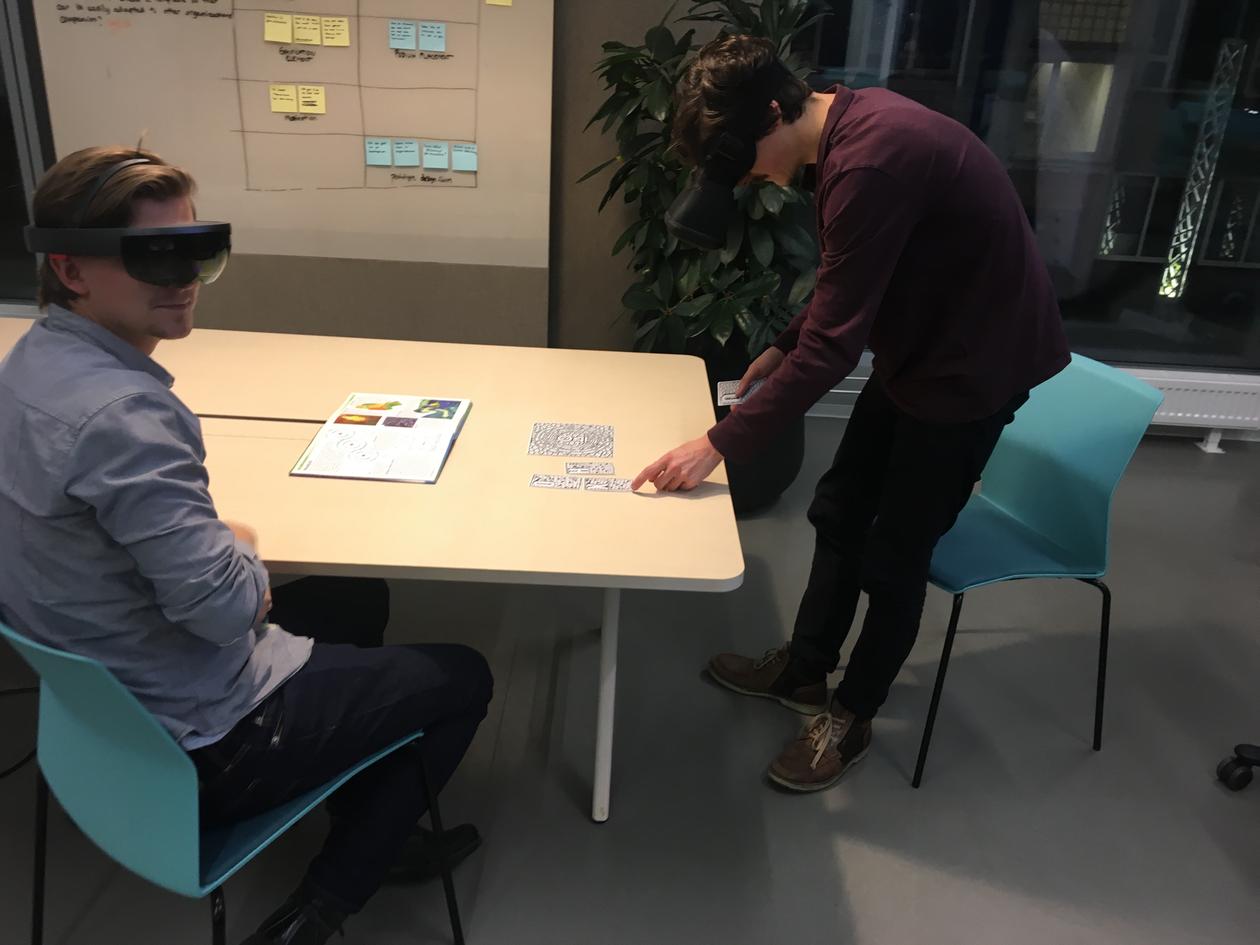