"This collaboration and partnership will help the University of Bergen to maintain a strong link to European policy development in the coming years", rector Margareth Hagen said during the signing ceremony for the new 4 year-contract between Academia Europaea and UiB.

The contract means that UiB will host and facilitate the Academia Europaea Bergen Knowledge Hub for the next 4 years. UiB has been hosting the Hub since 2016.

Present at the digital ceremony was, representing Academia Europaea (AE): David Coates, Executive Secretary of AE, Sierd Cloetingh, President of AE, and the Academic Director of the AE-Bergen Hub, Eystein Jansen. University of Bergen was represented by rector Margareth Hagen. The contract was signed by AE President Cloetingh and by rector Hagen.

The event May 25th was chaired by Executive Secretary David Coates, who started the ceremony by outlining the history of the AE-Bergen Hub, from the beginning in 2014 and from UiB took over the host responsibilities in 2016.

The AE-Bergen Hub is the northern hub of Academia Europaea, covering the Nordic and Baltic states. An important task for the hub is to select and nominate scientists for SAPEA reports, evidence reports commissioned by the EU.

Prof. Cloetingh highlighted the importance of the AE-Bergen Hub in this work. In addition, he presented the themes of the upcoming SAPEA reports, which will be “A systemic approach to the energy transition in Europe” and “Crisis Resilience”.

"Academia Europaea seeks to provide the best scientific evidence for EU policy, and to connect academies and networks across Europe, as well as promote the role of science in policymaking", Prof. Cloetingh said.

Priorities for the AE-Bergen Hub are marine and Arctic issues, cooperation with SAPEA (Scientific Advice for Policy by European Academies), and advocacy for establishing independent national science advice mechanisms throughout our region, as well as sustainability issues.

Concerning the future of the AE-Bergen Hub, Academic Director Eystein Jansen made a point of the Hub and UiB´s new status as a linked 3rd party in the upcoming SAPEA+ project, creating new possibilities.

Engagement in careers of young scientists

"I am very pleased to sign this new contract with Academia Europaea, where UiB commits to being the host institution for the AE-Bergen Knowledge Hub for the next four years", Margareth Hagen said, noting that the collaboration will help the University of Bergen to maintain a strong link to European policy development in the coming years.

"I am also very pleased to see the engagement that AE has in the careers of young, European researchers, something that is very close to my heart", Margareth Hagen added in her closing remarks.

Rector Margareth Hagen is also the new chair of the Advisory Board of the Academia Europaea Bergen Knowledge Hub. 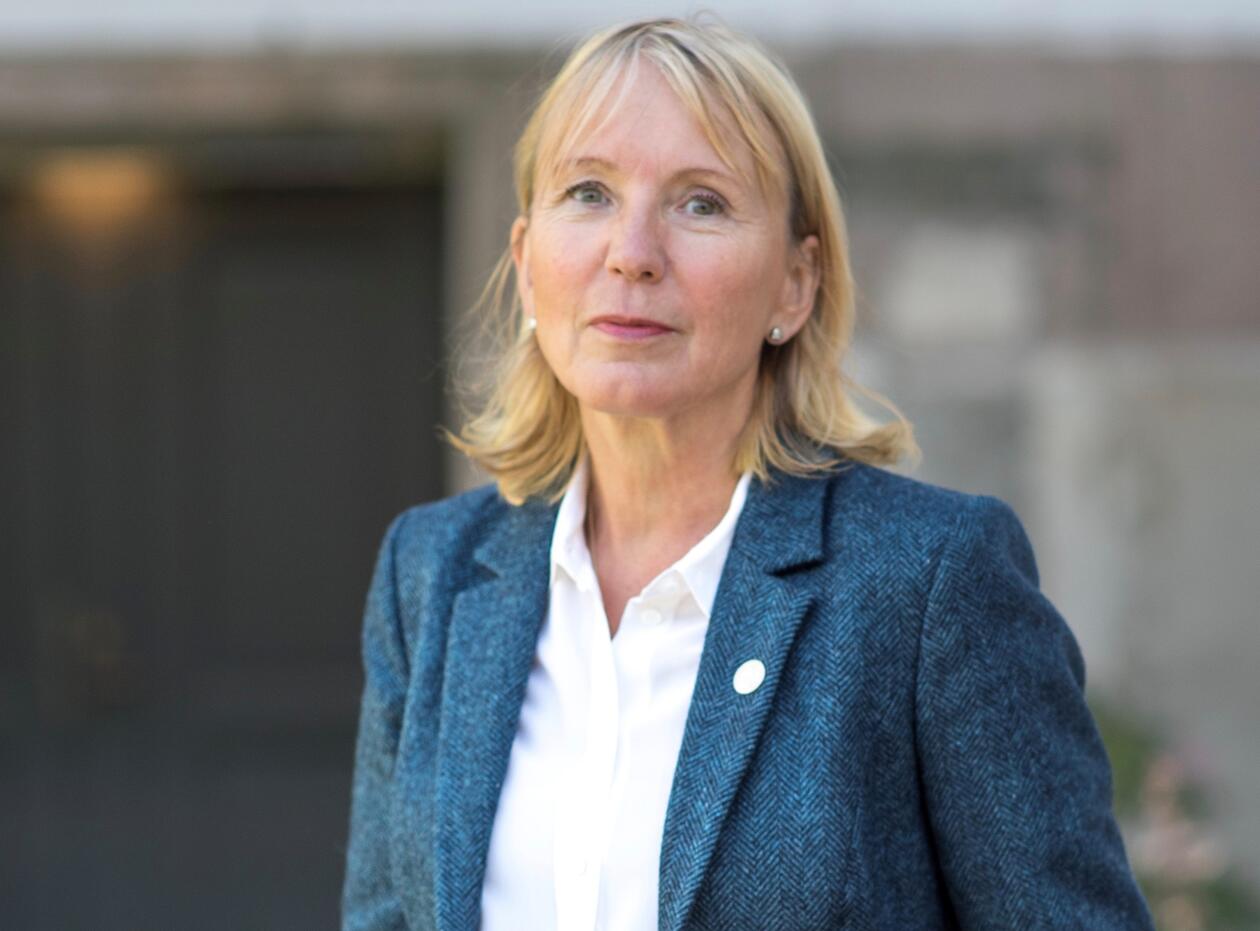