The Sars International Centre for Marine Molecular Biology at the University of Bergen will be placed in the Faculty of Mathematics and Natural Sciences, effective January 1st, 2023.

The Sars Centre was established in 1997 as an independent research centre with funding from the University of Bergen (UiB), the Research Council and the Ministry of Science and Technology. Since 2003, the Centre has been a partner in the European Molecular Biology Laboratory (EMBL). The existing agreement with EMBL was entered into in 2015 and has a duration of 10 years (until 2025).

After being organized as a department in Uni Research until 2014, the Centre was transferred to UiB with effect from 2015. Sars is today organized directly under the university management and thus outside the ordinary faculty structure.

In its meeting on 15 September, the University Board decided that the Centre will be placed in the Faculty of Mathematics and Natural Sciences from January 2023.

"We look forward to having the Sars Centre incorporated into the mathematics and natural sciences faculty. The Centre has a very strong research environment which also complements and strengthens our extensive marine activity and further investment. In the past year, the Centre has received several prestigious externally funded projects which also underpin their strong research environment. Together with the Sars management, we will work to integrate the Centre into the faculty in a good way, both academically and organizationally", says Gunn Mangerud, Dean of the faculty.

In the case papers, the University director points out that the Centre represents a strong and attractive  international research environment and that the Centre appears to be an important part of Norway's and UiB's commitment to excellent basic marine research.

"The positive sign from the recent decision is a commitment of the university to the Sars Centre beyond 2025. This visibility will allow us to resume developing the Centre, after unforeseen set-backs in 2021," says Director of the Sars Centre, Lionel Christiaen.

A key node for international connections

"I am confident in our ability to engage in a productive dialog with the new leadership of MatNat, and our long-time partner EMBL. As professional scientists experienced with the international standards of academia, we have a shared understanding of the importance of the Sars Centre’s mission to produce excellent research in basic marine life sciences, echoing EMBL’s new programme “Molecules to Ecosystems”. Knowledge that transcend the specific marine creatures we study, to address universal and cutting-edge problems. Such research nurtures the intellectual foundation for future innovations that will address pressing societal challenges.

The Sars Centre is poised to continue to serve as a national strategical asset, rooted in the local environment in Bergen, and acting as a key node to connect national and international networks that promote marine life sciences.  I am confident that we will find a nurturing home in MatNat, which will undoubtedly support our independent endeavors for the benefit of UiB, Bergen, Norway and Europe’s communties of marine life scientists,” says Christiaen.

Cooperation will strengthen the centre

In 2022, the centre's budget amounts to NOK 67 million, of which NOK 22 million is contribution- and commission-funded activity (BOA income). A key part of BOA's income is the fixed funding from the Research Council of NOK 19.5 million. This will end in 2023, but will be compensated by UiB from 2023 to 2025, as initially agreed upon by the university board in october 2020.

In keeping with university board decision from September 2021, the Centre will retain an annual central grant from UiB of NOK 45 million for 2023-2025. The amount will be adjusted in line with annual salary and price compensation up to and including 2025. In addition, loss of income from the Research Council will be compensated with an additional grant of NOK 20 million in 2023, NOK 12 million in 2024 and NOK 12 million in 2025.

From 2025, the central grant from UiB will be reduced to NOK 40 million in 2026, NOK 35 million in 2027 and NOK 30 million in 2028 and beyond. The MN faculty themselves decide whether they want to compensate the Centre of this loss of income. It is assumed that the Sars Centre, which has a high international level, will be able to collect significant BOA income.

After 2028, the central grant from UiB will amount to NOK 30 million annually.

"The university management has had a meeting with the management of EMBL and members of SAC to provide information on the status of the centre. The agreement that gives the Centre EMBL status expires in 2025 and must be renegotiated. The MN faculty will continue the dialogue with EMBL with the aim of unlocking the academic potential that lies in such a continuation. There are other EMBL centres in Norway that have a different organization and an important task is to find a suitable model that can both look after the interests of UiB and the professional community in a good way," it is stated in the case papers. 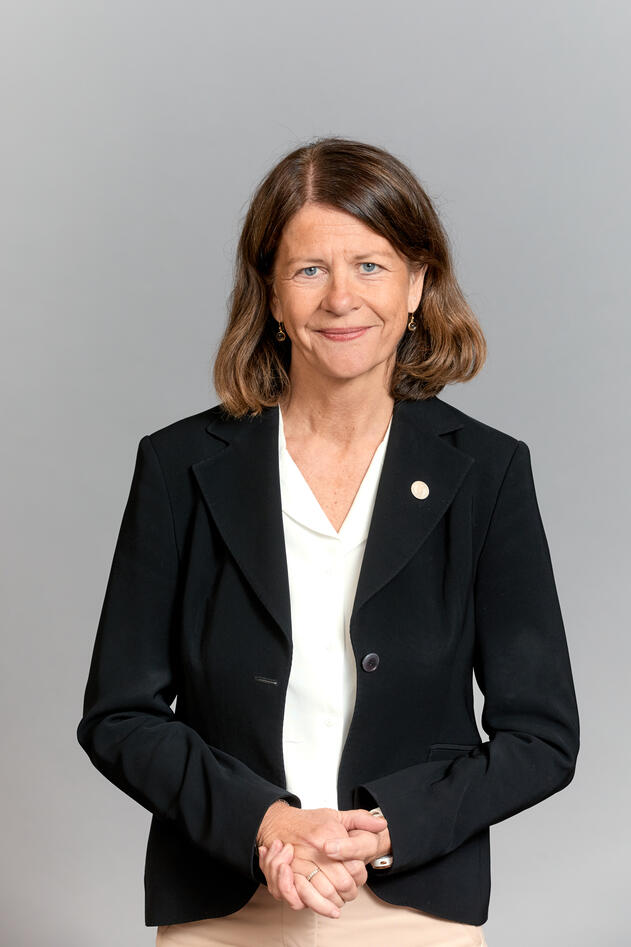 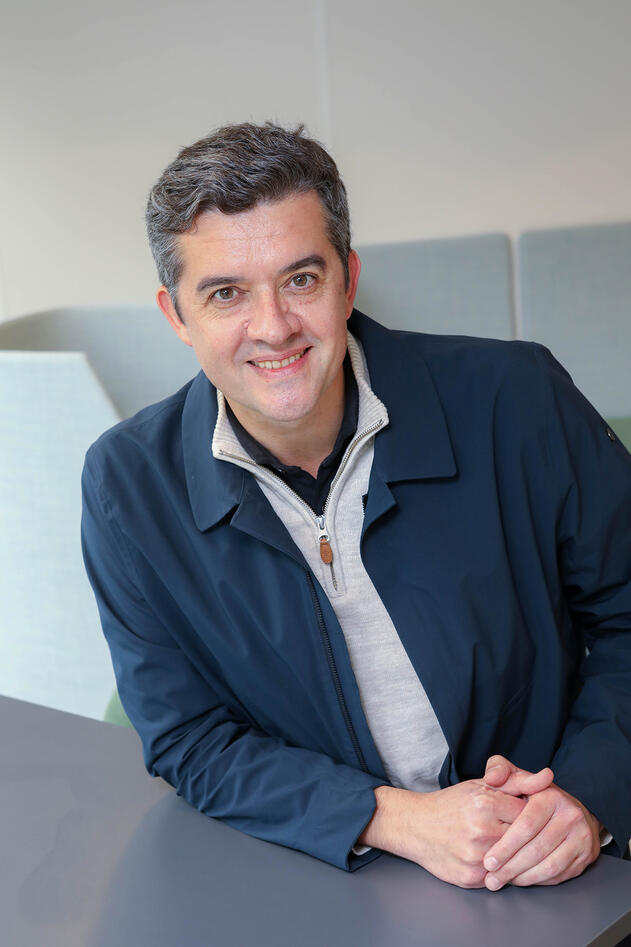